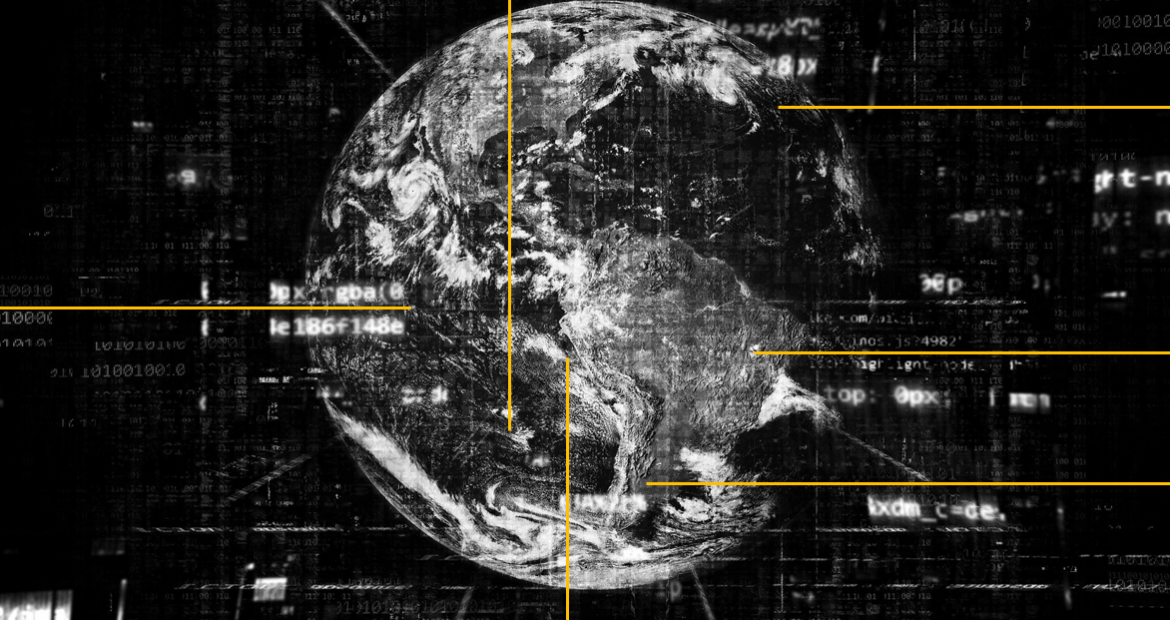 Top 10 countries with the most digital diplomatic influence

When creating this list, we intended to display here those ten countries that have developed the most their digital diplomatic practices and whose diplomatic networks are still gaining influence and followers. These countries are therefore recognized internationally for their capacities in terms of digital diplomacy, which not only enable them to enhance their diplomatic network but also allow the strengthening of their dialogue with their citizens abroad and within their own borders. The list does not reflect any political opinion of the authors.

Being the country with the most followers on its diplomatic accounts (around 72.5 million as of June 2021), India is also one of the most active digitally with an average of 43.1 tweets per month. India represents an exception in the world of digital diplomacy, being the first country from the developing world and from the BRICS in terms of digital practices. Since the establishment of a Public Diplomacy Division by the country in 2006 and the setup of social media accounts for its ministries and embassies, India has taken an important place on the international diplomatic scene. The country has indeed based its rising power on social media which enabled it to expand its diplomatic network. Its Ministry of External Affairs for instance recently reached 2.1 million followers both on its Facebook and Twitter pages, second behind the U.S. Department of State which gathers 2.3 million followers on its diplomatic Facebook account. Used to promote the Indian foreign policy, this active digital diplomacy has also been particularly helpful in reaching out to the population, especially the youth and the different strata of the society, as well as connecting with the Indian diaspora, which amounts to 18 million people. As the country keeps developing and earning a global influence, its digital diplomacy keeps expanding too at a great speed, making India the country that attracts the most new followers monthly, around 801k followers as of June 2021.

Labelled as a priority by the French Ministry for Europe and External Affairs, the development of digital diplomacy in France has been initiated by the launch of the first website of the Ministry of Foreign Affairs in 1995. This was followed by the expansion of these diplomatic networks on social media since the end of the 2000s. With more than 9.60 million followers on its diplomatic accounts and more than 40 million users that visited French embassies and consulates websites in 2018, France has established itself as a leader in the realm of digital diplomacy in Europe, alongside the United Kingdom. France’s International Digital Strategy developed in 2017 has also contributed in enhancing France as a centre of digital excellence at the regional and international stage. Digital diplomacy is therefore used by the country not only to facilitate the dialogue with its population, but also to support the diplomatic network and spread the French culture and language abroad. Although it is not growing as fast as the American and Indian online communities, France still has the capacity to reach new populations, while gaining an average of 80k followers every month.

Second European country behind France in terms of diplomatic network reach with an amount of 4,50 million followers on its diplomatic accounts, the United Kingdom has also been at the forefront of digital diplomacy in the world recently. Since the establishment of the Digital Diplomacy Group by the Foreign and Commonwealth Office in 2011, the digitization process of the British diplomacy has enabled the country to promote its national cultural heritage. The country’s digital diplomacy has ranged from cultural and creative industry sectors that benefited from these new ways of communication, to political and social domains. In the latter, and especially in the context of the Brexit vote, digital diplomacy has played a leading role, being used both for informing foreign publics and governments, as well as influencing the vote and the political debates that have taken place before and after the referendum of 2016. Here again, the diplomatic reach of the country keeps growing at a high speed, with around 34k new followers each month as of June 2021 for British diplomatic social media.

Second developing country behind India and also part of the BRICS, Brazil’s digital diplomacy has been largely used by the country at the regional level to impose itself as a leader in Latin America. On the international stage, it has served as a tool for the country to compete with the most influential countries and affirm its power. Digital diplomatic practices have therefore been used to enhance the international place of Brazil, through promoting its foreign policy and its soft power resources, including cinema. Increasing budgets that were allocated to diplomacy, and especially digital diplomacy, in the country have also enabled Brazil to modernize its diplomatic institutions, foster their legitimacy and stabilize the democratic regime. These new channels of communication have encouraged the participation of the civil society and the dialogue between the population and its representatives. While gaining over 42k followers every month, Brazil’s digital network still has improvements to achieve. An emphasis should indeed be placed on social media, than only use tweets 10.9 per month on average and rely too heavily on their websites to communicate. These efforts should however take into account the specificities of the Brazilian culture in which oral communication remains predominent, and should therefore be exploited through videos by diplomatic institutions.

Second Latin American country behind Brazil, Mexico can be considered as a highly active country in terms of public and digital diplomacy. The institutionalisation of its digital public diplomacy has been accompanied by the digital presence of 67 of its consulates and 80 of its embassies. Just like India, the country has largely used its digital diplomacy to engage with Mexican diaspora communities, especially in the United States. In this regard, it has also served as a way to defend Mexican immigration and policies in the face of Trump who relied upon social media to criticize the country and defend the building of a wall at the border between the two countries. Moreover, the Mexican digital diplomacy has played a huge role in times of social crisis, and especially during the earthquakes that happened in the country in September 2017, in reaching out communities and communicating on the events to make sure the population remained safe. With an average of 28.8 tweets per month, Mexico’s social media communication is still far from the Indian and American ones and would benefit in continuing to develop these networks that already attract an average of 55k new followers every month.

Remaining far behind the United States and the United Kingdom for a long time in terms of digital diplomacy, Canadian authorities displayed very little interest in e-diplomacy until the beginning of the 2010s. Since the establishment of the Global Dialogue on the Future of Iran from 2013 and the digital initiatives that followed from that first digital experience, Canada has become a key actor in the digital diplomatic world with 6.37 million followers on its diplomatic accounts. While digital actions have long been slowed down by administration changes in Canada as well as Stephen Harper’s reluctance to this new kind of diplomacy and communication, Justin Trudeau’s rise to power has changed the equation. Canadian characteristics, including a multiethnic and polyglot population, enable the country to enter a new dimension in terms of digital diplomacy, to reach new diplomatic goals and to stand at the forefront of international affairs in that domain. Although being a little slower to develop than its Latin American counterparts, with an average of 41k additional followers on average per month, the Canadian digital diplomacy has many assets in hands to successfully continue developing its diplomatic network online.

Having already more than 25.2 million followers on its diplomatic accounts, Turkey’s digital diplomatic network has been in constant expansion since 2009 and the consecutive establishment by the Turkish Foreign Ministry of the Presidency for Turks Abroad and Related Communities that aimed at fostering ties with the Turkish population. These new diplomatic tools, which were developed to enable the communication of Turkish authorities in eighteen different languages, have been largely used to change the global perception of the country and strengthen its cultural relations with neighbouring countries. The effectiveness of Turkey’s digital diplomacy was brought by President Recep Tayyip Erdoğan, the third most followed leader on Twitter with almost 18 million followers as of June 2021, whose declarations have revealed extremely useful in enhancing his country’s position on the global stage. Almost 100k new followers join the Turkish diplomatic network every month due to this capacity of Turkey to impose itself as an independent power that has managed to make itself heard thanks to digital diplomacy.

With only 2 million followers on its diplomatic accounts, Russia remains very far from other countries presented in this list. However, Russian diplomatic influence in international events as well as its large diplomatic network place the country as an actor that has to be taken into consideration when dealing with digital diplomacy. Despite its very low message efficiency in theory, Russia has indeed become particularly influential in the political events abroad, through its large propaganda, diffusion of fake news as well as interference in external affairs. From the fake news spread during the Brexit vote in the United Kingdom to the interference in the 2016 American presidential elections, Russian digital diplomacy has not only played a role in international events, but also in domestic ones, when diffusing fake news on its social media during the crisis in Crimea. These digital diplomacy practices have also been used by Russian diplomats to account for their foreign policy decisions or challenge Western dominance in digital diplomacy. Regularly criticized and considered in a negative way, Russian diplomatic accounts are struggling to develop their influence, gaining only an average of 4k followers every month.