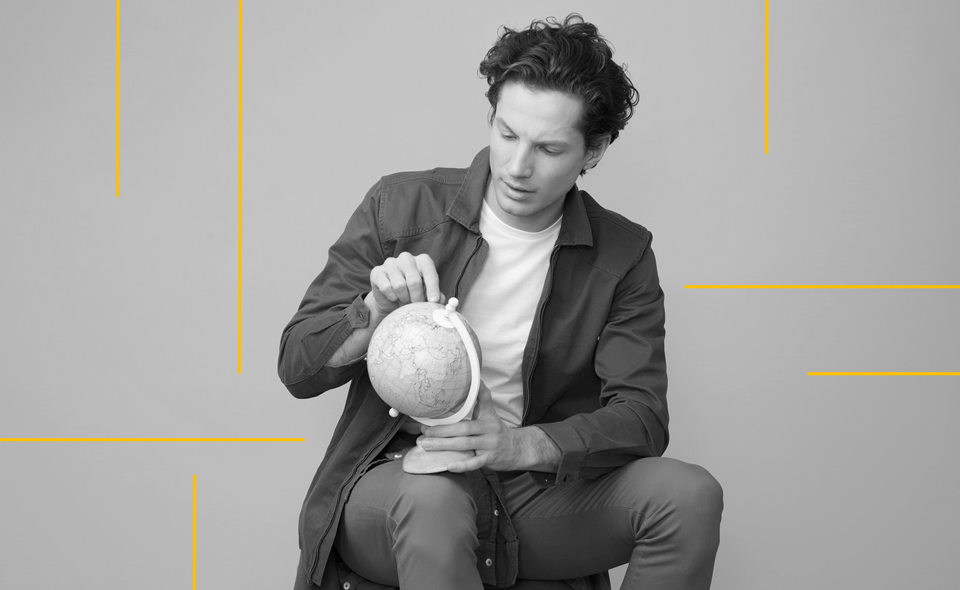 The top 10 most followed organisations according to Twiplomacy

Within contemporary times, the changing face of diplomacy has led to an explosion and expansion in the use of social and digital media. This has resulted in a new form of diplomacy including digital and social media diplomacy. There is now a new form of diplomacy referred to as “twitter diplomacy” or “Twiplomacy’”. Twiplomacy refers to the use of Twitter by heads of states, leaders of inter-governmental organizations and diplomats to engage in public diplomacy and to expand diplomatic outreach through media and various forms of technology. For example, the former President of the United States, Donald Trump, actively engaged in the use of Twiplomacy. Twitter has indeed increased diplomatic communications and dialogue in all spheres and even expanded the reach of information and announcements throughout the world. Moreover, it has increased the number of followers of certain international organizations. This paper explores the top ten international organizations that are followed by Twitter as part of this growth in the new and exciting field of Twiplomacy.

2. The World Health Organisation (WHO)

The World Health Organization (WHO) is one of the specialized organizations or agencies of the UN whose mandate is to direct international public health. The WHO was founded in 1948 on the basis of the WHO Constitution and as a commemoration of World Health Day. The said constitution establishes the governing principles of the organization and its major objective which is the attainment by all peoples of the highest possible levels of health. The headquarters of the WHO are located in Geneva and it has 150 field offices worldwide. The WHO’s portfolio includes advocacy in respect of universal healthcare, coordination of responses to international and public health emergencies, monitoring international public health risks and promoting health. It also provides technical assistance and support to countries and regulates health standards while establishing guidelines on global health matters. Moreover, it also collects statistics and other information on global health issues and challenges and prepares a report also known as the World Health Report.

The United Nations Children Fund (UNICEF) is also another of the specialized agencies of the UN whose mandate is the provision of humanitarian aid and development for children globally. UNICEF was the successor to the United Nations Children’s Emergency Fund established on December 11, 1945 in New York to provide relief to women and children in the aftermath of the Second World War. UNICEF is among the top most recognized social organizations in the world and enjoys a presence in 192 countries and territories. Within its portfolio, it seeks to provide immunization for children, it also seeks to provide treatment for mothers and children with HIV, it also seeks to enhance maternal and children’s nutrition, to improve sanitation, to provide access to clean drinking water and facilitate the WASH standards during cases of emergency as well as to promote education for children. It also provides significant emergency relief during natural disasters.

The World Wildlife Fund (WWF) for nature is an international non-governmental organization which was established in 1961. Its focus is on the protection and preservation of wildlife and nature or the wilderness and aims to reduce the human impact on the natural environment. It is the world’s largest conservation organization having over 5 million supporters worldwide who are deployed in more than 100 countries and which support more than 3000 projects in the field of conservation and the environment. The WWF is founded with funding of which 55% comes from individuals, 19%form governments as well as sources such as the World Bank, DFID and USAID and 8% from corporations. The major objective of the WWF as stated by the organization itself is “to stop the degradation of the planet’s natural environment and to build a future in which humans can live in harmony with nature.” The organization is therefore an organization that supports the objectives of sustainable development and the preservation of the planet’s life and resources for future generations.

The World Economic Forum (WEF), was founded in 1971 by Klaus Schwab who was a professor in business at the University of Geneva. It was previously called the European Management Forum but later changed to the WEF in 1987. Its headquarters are located in Cologny in Switzerland and has offices in New York, Beijing and Tokyo. One of the major activities of the WEF is the hosting of its flagship event; the annual meeting which is usually held at the end of January in Davos, Switzerland and is a by invitation only event. This event incorporates Chief executive officers from the members of its 1000 companies globally, as well as politician representatives from NGOs, academia, the media and religious leaders. The subject of the forum focuses on thematic areas such as globalization, capital markets, wealth management, environmental problems and degradation and international conflict to name a few. The WEF, is seen as a platform for improving the world’s economy through business and investment engagement and holding dialogue on these areas with various political leaders, academics and others in the area of industry.

The United Nations Educational, Scientific and Cultural Organization (UNESCO) is also one of the UN’s specialized agencies which is aimed at the promotion of world peace through international cooperation in areas of education, science and culture. UNESCO was founded in 1945 as a successor to the League of Nations’ International Committee on Intellectual Cooperation. UNESCO has 5 programmatic areas through which it implements its mandate. These areas include education, natural sciences, social and human sciences, culture and communication and information. It has for example undertaken designated projects and cities of cultural and scientific significance which include world heritage sites, World Heritage cities underwater scientific, archaeological and cultural heritage, endangered language and linguistic diversity projects, cities of Literature and global Geopark networks. It has also promoted events such as the International Decade for the Promotion of a Culture of Peace and non-violence for children of the world 2001-2010 proclaimed by the UN in 1998. They have also promoted World Press Freedom Day and the International Year for the Culture of Peace to name a few. These activities are only a few of the examples of the extensive work that the UNESCO is doing in the fields of education, science and the promotion of culture globally as well as in the field of sustainable development.

9. The Office of the High Commissioner for Human Rights (OHCHR)

The Office of the High Commissioner for Human Rights (OHCHR) is a department of the Secretariat of the United Nations whose mandate is to promote and protect human rights which are guaranteed by International Law under the various International legal Conventions such as the ICCPR and ICESCR and principally under the Universal Declaration for Human Rights 1948. The direct mandate of the OHCHR is found under articles 1, 13 and 55 of the Charter of the UN the Vienna Declaration and Program of Action and General Assembly Resolution 48/141 of December 1993. Some of the major objectives of the OHCHR are to promote universal enjoyment of all human rights, to play a leading role on human rights issues and emphasize the importance of human rights at the international and national levels, to promote international cooperation for human rights, to respond to serious violations of human rights and to provide education information and advisory services and technical assistance in the field of human rights.

The European Organization for Nuclear Research (CERN) is a European Organization focused on research in the sphere of physics and operates the largest particle physics laboratory in the world. The organization was established in 1954 in the northwest of Geneva and Israel is the only non-European country which is accorded full member status. CERN’s main function is to provide particle accelerators and other infrastructure needed for high energy physics research.