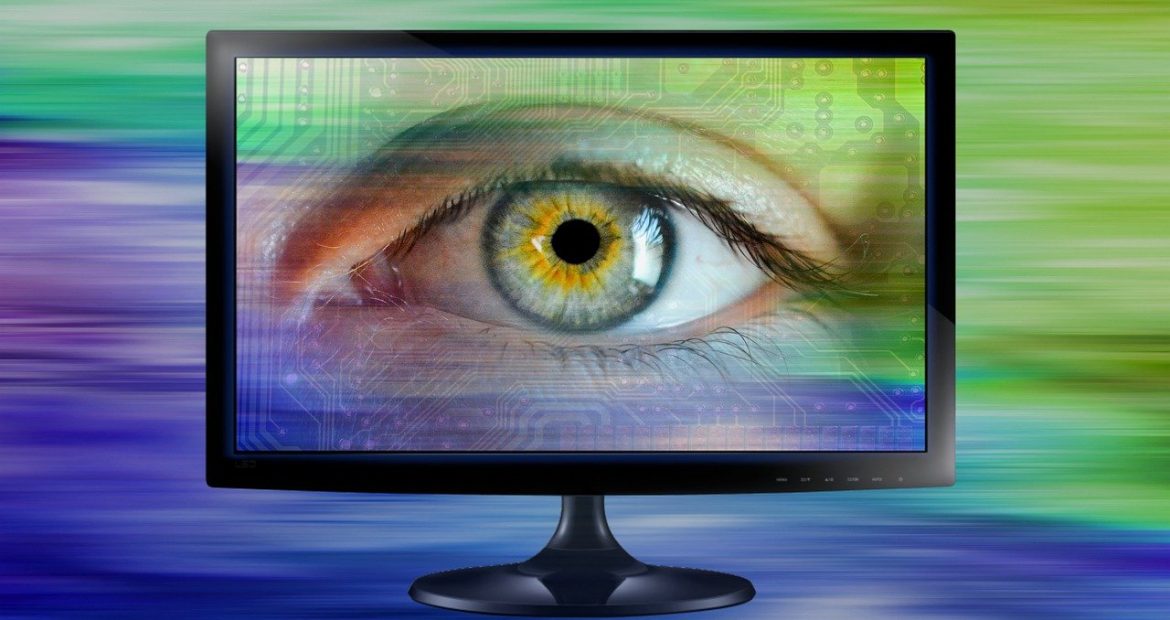 Little did Eric Arthur Blair know that in the future, his pen name George Orwell would be used to coin a term to explain a totalitarian State. His well known works include “Animal Farm” as well as “1984”. His words such as Big Brother and Newspeak have become synonymous to express a non-democratic State or dictatorship in subsequent times. History has witnessed such a State system becoming a force in the 20th century as leaders such as Hitler and Mussolini took over their respective countries leading to the second World War.

Over the years, an Orwellian State has acquired different shades; it could be control over media or draconian laws to imprison citizens who raise their voice against State policy or State backed surveillance. In all cases, some basic rights of citizens are curbed to achieve the perceived goal set by the leadership. In many countries, an Orwellian system could be in a diluted form wherein the Big Brother mechanisms are hidden. The ongoing pandemic crisis appears to have provided such mechanisms to certain governments across the world to step up their surveillance on their citizens.

It is a widely established fact that mankind in present times is passing through a critical phase of history. Events occurring today will undoubtedly shape the upcoming future events. Nowadays, conversations in various social and political circles revolve largely around one topic, i.e , the novel coronavirus. All these events are captured by the news and the media. However, the pandemic has also highlighted certain not so visible aspects among which is the overseeing eye of Big Brother.

The pandemic has underlined the growing phenomenon of Artificial Intelligence and along with it data collection and data privacy. There is a rising consciousness among the people who are looking at their cell phones not just as gadgets but as a highly sophisticated location enabled tracking device. State surveillance is not a new phenomenon. If used for the good, it yields favourable results for the citizens. For example, contact tracing apps in pandemic times which have a robust data privacy mechanism.

However, the realm of data collection, analysis and privacy falls under a grey area; there is lack of consensus among governments on the limit of surveillance. Non democratic States can easily suppress the common citizen by abuse of the data. It might come as a surprise to a common man to know the vast personnel data which can easily be amassed by surveillance via cell phones, artificial intelligence backed facial recognition and even credit card usage. Various civil society activists such as Edward Snowden and Julian Assange have warned us about the abuse of such surveillance and have taken a hard albeit controversial stance against State control.

On the dark side of data surveillance, certain countries can very easily misuse the data for their own means. On the single click of a button, a citizen’s entire life can be retrieved in the form of a digital file. And such activities will certainly be performed behind curtains. Furthermore, there is much obscurity regarding data usage and data storage. The State arms itself with the oft cited reason that data surveillance actions are taken for the sake of the holy trifecta of national security, national interest and sovereignty! But is this justification enough? Is there any limit to such surveillance and are there safeguards to stop potential misuse of such State power? Is the pandemic giving the State a golden opportunity for increased surveillance in the guise of protecting its citizens? Furthermore, what is distressing is the fact that the public at large is unaware of the implications of data surveillance.

There cannot be any doubt regarding the advantages of such surveillance if used ethically for the common good for the welfare of the people. But imagine the dark side of surveillance; such large swathes of citizen’s personal data can entice a State to use it for its own means without the citizen’s knowledge and consent. An Orwellian State will not think twice about the moral implications of using private citizen data.

The ongoing pandemic has witnessed an upsurge in further such State surveillance by technology. There is a decrease of private space of the common man and his cocoon of private sphere keeps decreasing. Questions arise whether the State will roll back such heightened surveillance once the pandemic is over or will it keep its Orwellian mechanisms alive? There is no doubt that in the ongoing pandemic, the world is witnessing a surge in the activities in the State surveillance apparatus which questions the motives, justifications and ethics. Herein lies the danger of the Big Brother of an Orwellian State.