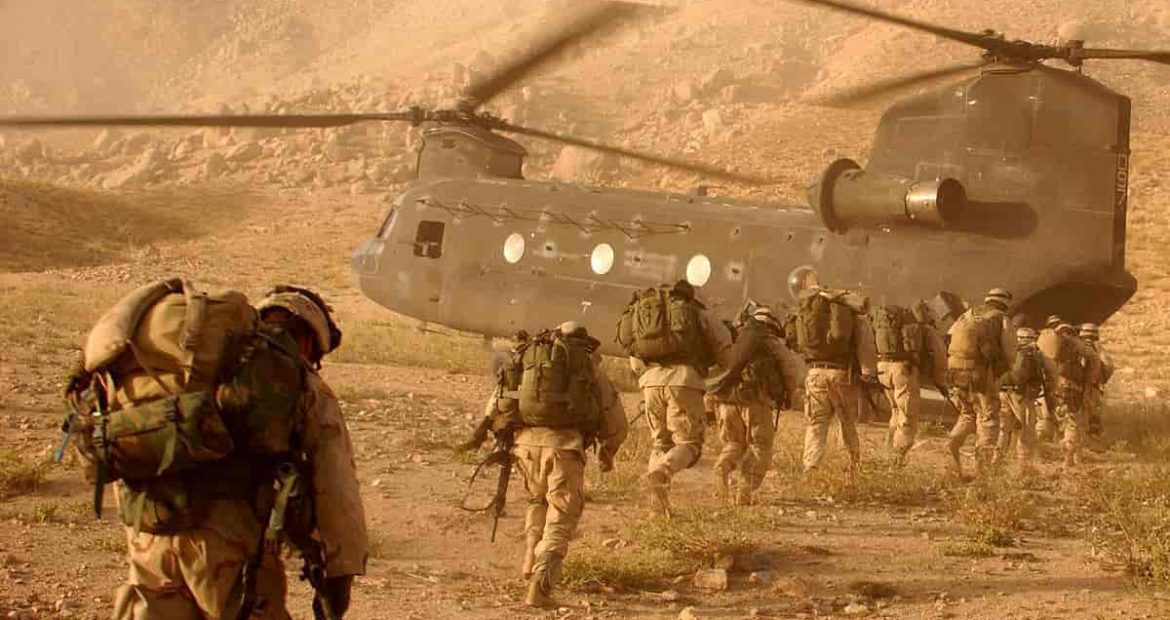 Brief history of the never-ending war in Afghanistan

To better understand the situation, we must go back to 1979, when the United Soviet Socialist Republic (USSR) invaded Afghanistan. The reason the USSR interfered was the political instability in the country. They supported the country’s communist leaders but the anti-communist Islamic Afghans did not like the intervention, back in those days, they did not have any kind of weapons or support from other countries. During that time the USA did not want to meddle in, but the President of Pakistan had another opinion. Pakistan wanted to take revenge for their loss in India (they lost East Pakistan, now Bangladesh) and it was eager to gain money from the USA. The USA was easily convinced because they wanted to take revenge for the Vietnam war and fight against communism. Pakistan became the intermediary and the USA got indirectly involved in the fights. The money and the weapons from the USA got transported to Afghanistan through Pakistan, supporting the anti-communist Islam people, and the funds from the USA used to be supplied to their fights in India.

In 1989, 2 years before the collapse of the USSR, the Soviets removed their troops from Afghanistan and left the area. During these 10 years, Pakistan made a huge amount of money via being the broker between the two countries, but now they faced with extreme losses. To maintain the money from the USA, Pakistan formed a group from veteran anti-communist Islamic fighters of the Soviet-Afghan war. It was named Al-Qaeda and its head became Osama bin Laden. Pakistan made the USA look like an enemy in the eyes of the fighters, thus the war could continue.

On the 9th of September 2001, when the Al-Qaeda terrorist group hijacked four commercial airliners and killed approximately three thousand people, President George W. Bush did not hesitate to take measures against Afghanistan. There was a well-founded suspicion that Osama bin Laden, who had assumed the assassination, and Al-Qaeda, which he led, were backed by the Afghan government in the hands of the Taliban. Bush gave an ultimatum to the Taliban, the de-facto rulers of Afghanistan; expel members of Al-Qaeda and hand over Osama bin Laden or they will topple the Taliban regime. The Taliban refused the ultimatum and the American invasion started.

What will happen after the USA and NATO forces leave Afghanistan?

Joe Biden, the president of the USA, pledged to remove all the American and NATO troops from Afghanistan by the 20th anniversary of the 9/11 terror attacks, although terrorist groups such as Al-Qaeda and the Taliban are still operating in the region. What does the future hold for Afghanistan? The USA spent over a trillion dollar during the war with the aim to export the Western democracy, however, it is almost impossible to rebuild a country from outside. After their withdrawal the Taliban seized power in the country and occupied all major border crossings and cities including Mazar-i-Sharif and now the capital, Kabul, is in their hands. Foreign diplomats had to be evacuated from the capital’s diplomatic quarter. Even the Afghan President left the country. The reason why the Taliban can easily occupy these territories is that the Afghan soldiers are not willing to protect or die for a country they do not believe in. The Afghan government is well-known for its corruptness, they do not even pay for the soldiers. Now, the situation is changing daily, and we do not know what will come but the Taliban are known for their strict Islamist rule, called Sharia law and have a history of oppressing women, banning them from employment, education, forcing them to wear a full burqa. After the takeover more than 33 000 people flee the country every week and thousands of people are stuck in the airport, desperately trying to leave the country. A humanitarian crisis is around the corner which will intensify illegal migration and also human smuggling. However, the Taliban will not likely to be alone, they can count on Pakistan’s and China’s alliance. The Taliban was always backed by Pakistan, and China is interested in Afghanistan’s minerals and to expand its economic influence through the Belt and Road Initiative. The international community is still waiting for whether to accept or condemn the Taliban takeover.

The collapse of Afghanistan and the success of the Taliban have to be a reminder that the imported democratic system will never be able to topple a locally rooted, fanatic, and religious group.