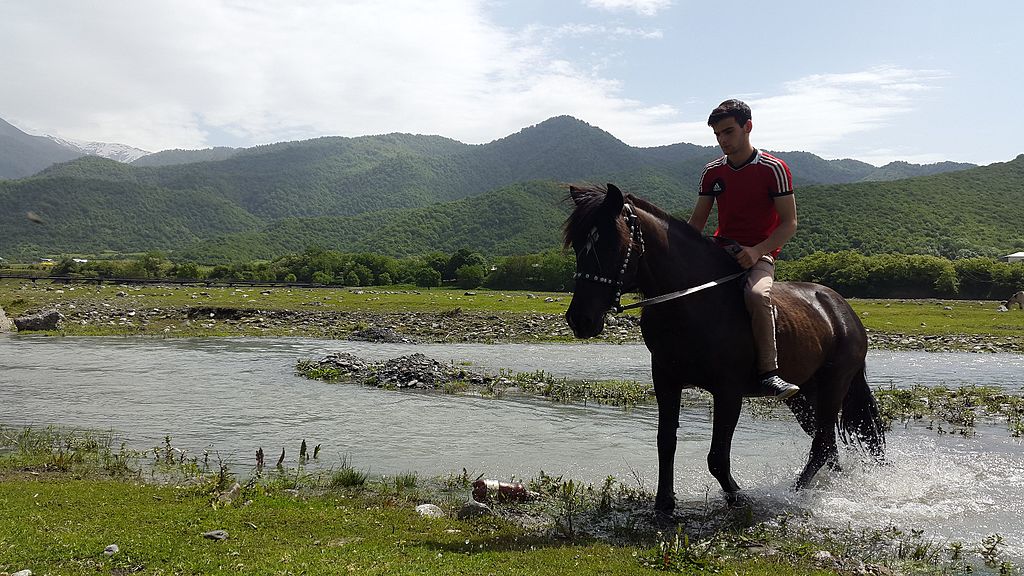 Challenges of integration in eastern Georgia

Pankisi gorge is a region in Georgia, which is settled by ethnic minorities called the Kists. Kist people belong to the larger Caucasian ethnic group called Vainakh.

The people of Pankisi have been marginalized and various issues have led to radicalization. As a representative of this region, I am familiar with the problems of these minorities. Working in a bicultural environment is quite difficult because we have to overcome some problems that occur within these communities, such as the problems that hinder integrity between the Georgian and Kist societies (refugees living in Panksi).

The annual registration exercise carried out by asylum authorities in Georgia in 2013 recorded 284 refugees and 34 humanitarian status holders. 233 are of Chechen origin and fled to Georgia in 1999–2001. They reside in the Pankisi valley. Most have been refugees in Georgia for over 10 years. Pankisi valley was chosen by the Government of Georgia as the main place for settlement of refugees who fled from Chechnya as this location is predominantly populated by ethnic Kists, who share the same language, and have common religious and cultural practices and ethnic affiliations with Chechens and between 2009 and 2012, the Government of Georgia naturalized 536 refugees from Chechnya.

Integration problem existing in this society between Georgians and Chechen refugees living in Pankisi is caused by several reasons:

1. The importance of learning Georgian and knowing about rights

Refugee women mention that they do not have formal education and skills that would allow them to work and have stable employment. At the same time, one of the problem is that parents are not willing to allow their daughters to continue their education elsewhere, such as in Tbilisi, as this is not in line with cultural norms and practices. They would prefer to support higher education of their sons, but some male adolescents are reluctant to continue their education. In Pankisi you often hear that phrase: “My daughter would like to continue her education, but it is against our mentality, it’s not nice to send the daughter alone to study somewhere”. Refugee girls say that their parents do not allow them to participate in recreational activities, such as sports or music lessons, drama and art classes at school. They are also not allowed to take part in social events and the girls consider such events inappropriate for their religion.

Pankisi valley is a remote rural area and employment opportunities are limited, especially for women. Refugees mention that “Everybody needs a job, but there is less opportunity to find a job, even for local Kists is difficult to find a job”.

The given situation is changing day by day in Pankisi valley. There are several non-governmental organizations on the ground that work on this issue, and the government is also interested in their integration in Georgia. The government of Georgia said that the integration of refugees in the process of success. The programs existing in Pankisi help refugees learn the Georgian language and today, the younger generation is almost completely immersed in the Georgian language and more and more refugee children are studying in the Georgian sector, and study later in Georgian faculties within universities.