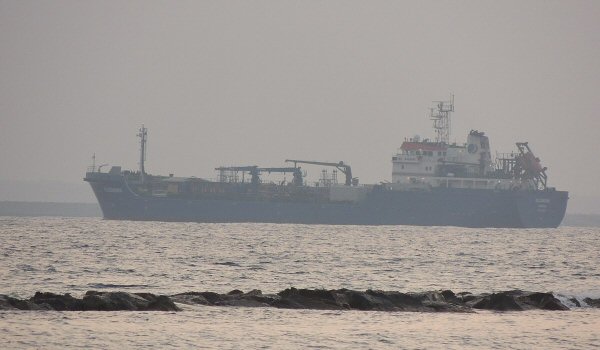 Maritime disputes over the Exclusive Economic Zone of Cyprus

Cyprus has been a divided island since 1983, between its Greek and Turkish Cypriot communities and it serves as one of the longest peacekeeping mission in United Nations history. The years 2003-2004 seemed to be the perfect moments to reunite Cyprus again so that it can enter the European Union as a federal state. However, nationalism, Cypriot leaders’ and the motherlands’ pursuit of self-interest, the property issues and other factors resulted in protracted social conflicts, and the problem is still unresolved.

One of the conflicts emerging from the existence of the “de facto” Turkish Republic of North Cyprus – which has not been recognized by none of the international actors but Turkey – are the Republic of Cyprus’ sovereign rights in the Exclusive Economic Zone and Turkey’s extent. On the one hand, according to United Nations Convention on the Law of the Sea (UNCLOS) and bilateral agreements with Israel, Lebanon and Egypt, the Republic of Cyprus have a disposal of 12 nautical miles as its EEZ. But on the other hand, Turkey does not take part in the UNCLOS as a result of the Aegean dispute with Greece and does not recognize the agreements between the Republic of Cyprus and Egypt – Lebanon – Israel. Consequently, Turkey has claims in Cyprus blocks 1, 4, 6 and 7 while also supporting the demands of the Turkish Republic of Northern Cyprus (TRNC) in blocks 1, 2, 3, 8, 9, 12, and 13. 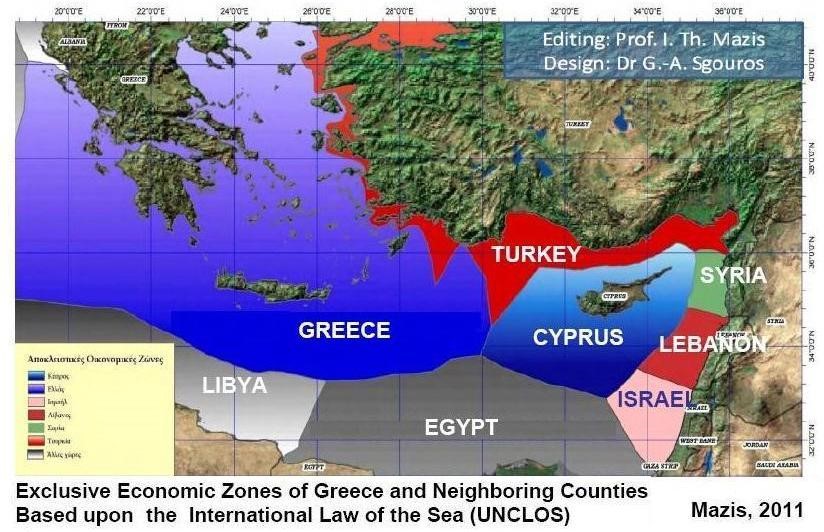 Nicos Anastasiades the member of a conservative party, called Democratic Rally (DISY) has been re-elected as a Greek Cypriot president this February. He sees the reunification of the island as the biggest mission to achieve. However, right after the start of his new presidency he has to face a new challenge as Turkey has begun to extend a blockade that interrupts the operations of the Italian oil company ENI which conducts exploratory gas drills in block 3. Turkey is said to start oil and gas exploration in the Eastern Mediterranean, this March. As Turkish Cypriots argue that half of the islands’ EEZ constitute the part of their properties, they also claim their rights in the above-mentioned zones.

President Anastasiades view the demands of Turkey and TRNC as unacceptable and has turned to Greek Prime Minister Alexis Tsipras for support against Turkey’s intervention in the affected territory. Tsipras and Anastasiades will both have meeting with the Italian Prime Minister Gentilloni and the Greek Cypriot leader is about to reach the EU High Representative for Foreign Policy Federica Mogherini, as well. Italy seems to be willing to search for all the diplomatic attempts that help to resolve the problematic situation that affects not only Turkey, the TRNC and Cyprus, but also the interests of the whole economic area. The aim is to convince the EU to take a clear position about Ankara’s provocative actions. The EU has answered with threatening Erdogan to cancel a summit with Turkey next month, as according to EU President Donald Tusk: “These actions contradict Turkey’s commitment to good neighbourly relations.”

To conclude I would like to emphasis, how much this case represents the role of the motherlands in the Cyprus conflict which immediately becomes visible if we consider the threats of Ankara in the economic zone and its support for the Turkish Cypriot claims. The re-elected Greek Cypriot President has also immediately turned to the Greek Prime Minister for his backing against Turkey. In my opinion Turkey is not interested anymore in EU accession which makes the talks about the reunification even harder in this frozen conflict.