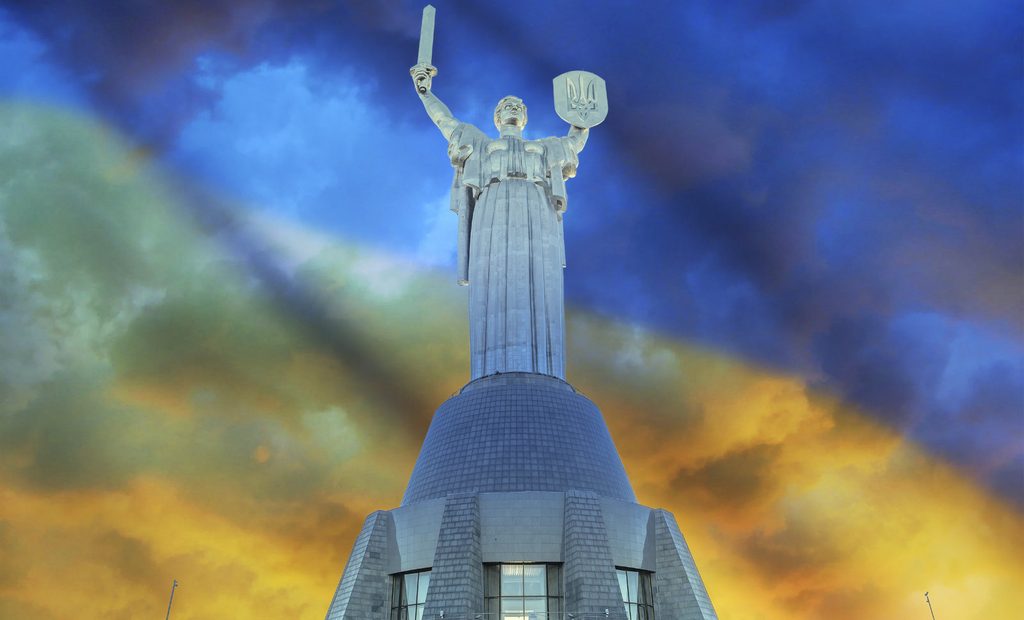 Freedom is most valued by those who gained it in struggle. I was born in a period when freedom was a concept that was taken for granted. No one forced me to earn it, and the development of social media expanded the boundaries and sense of universality every year. But what if all this had not happened from the very beginning? Would I be able, like those born in captivity, to strive and win my freedom? Would I be able to handle it in the end?

When someone controls you, it sucks, and you usually complain. You complain somewhere in your mind, to friends, in front of the bathroom mirror, maybe even write a post about how disgusting everything is… However, you continue to live with it. Because it’s easier that way, because you “can’t change anything”, because “the system is stronger than a small person”, etc. You let off steam, cooled down from anger, ready for a new portion. It’s Big Men’s fault, he’s responsible for the fact that you’re living a shitty life, but that’s just the way it is… What the hell?!

As a teenager, I witnessed how Ukrainian society realized that it was living in illusory freedom. That was the time to ask “What the hell?!” And they asked, so loudly that they staged a Revolution of Dignity, overthrowing the tyrannical ruler. Then I realized that the freedom received at birth should be valued. A lot of time has passed since the Maidan, more than a third of my life. It was a period of reevaluating my values, acquiring my own identity, realizing myself as a part of society fighting for independence and freedom in all its senses. We were not just ready for freedom, we longed for it with our whole being.

The countries of the post-Soviet space went through a long time of formation as separate states. Some of them still live with an eye on the past, have strong relations, both economic and political. They perceive the achievements of their neighbors as their own, and interfere in each other’s politics. Did they long for freedom and independence? Certainly. Were they ready for this? I would not say that about everyone. To this day, the society of Belarus cannot get rid of the authoritarian ruler, and their leadership is almost completely subservient to Russia. Some countries live with the same ghostly freedom that was in Ukraine before the war. These countries are dependent politically, economically, even culturally. But maybe they are even comfortable like that. After decades of propaganda about big brother Russia, everyone believed that its guardianship is really a gesture of goodwill and a simplification of life for citizens of post-Soviet countries. In fact, there is a bully in this big sandbox. He destroys the sand houses of other children, makes them fight with each other, in order to finally take all the sand molds for himself.

Getting freedom was always difficult. After the abolition of slavery, freed people did not know where to put themselves, how to realize themselves in life and gain status in society. The abolition of serfdom triggered a crisis and left thousands homeless. They were used to the fact that their life was predetermined, even if it was without freedom. The master sometimes took care of his wards, at least they had something to do. Having received the desired freedom, they faced the most difficult thing in human life – a choice. Freedom was thrown to them like a bone to a dog, they were left at a crossroads without a map, knowing only that past in behind.

Centuries later, entire nations faced this. The post-Soviet countries reacted differently to gaining independence. They had to discover their culture in a new way, realize their individuality, and remember history. More than thirty years of adaptation, searching for an individual path. We cannot blame that some were not ready for rapid drastic changes, but this process has begun and cannot be stopped. Someone acted radically and decisively, while losing incredible people in the fight for total freedom, someone chose a more peaceful protest option, fearing to repeat the bloody experience. And someone walks on the leash in the situation, trying not to create another conflict, or is afraid of being lost, like a slave after being freed. The political map of the world has undergone numerous changes over the last century, and how much more will happen…