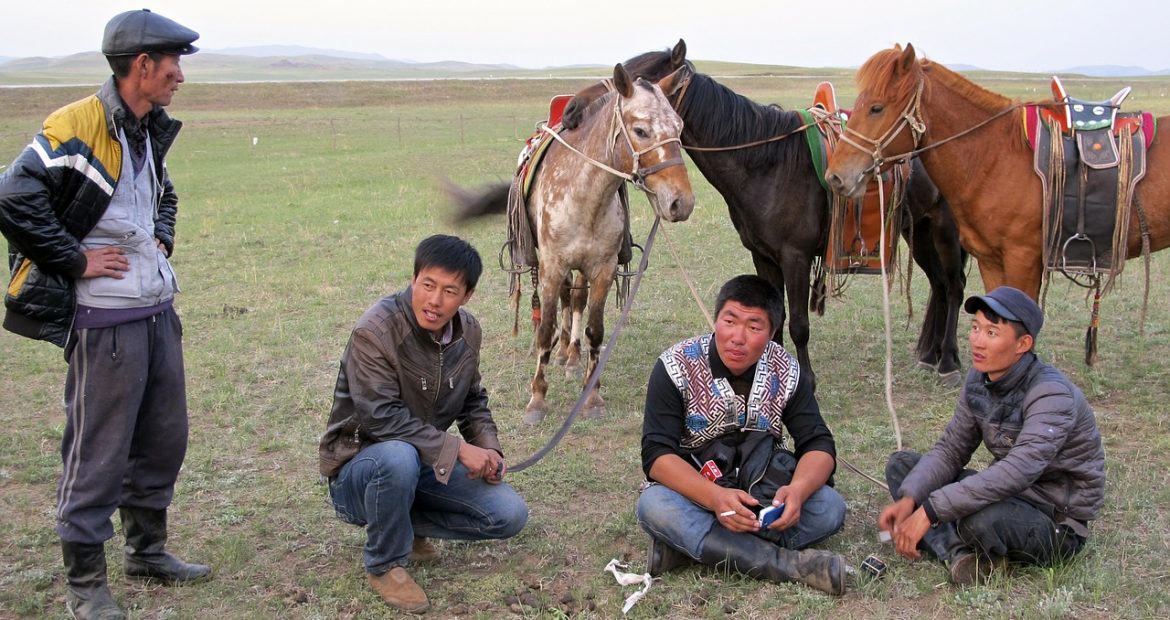 After the World War II, the southern part of the Mongolia was annexed by China, thus became Inner Mongolia autonomous region. The Chinese Communist Party (CCP) has gradually destroyed the independence and culture of the ethnic Mongolians. Han Chinese relocate to Inner Mongolia which is more than Mongolians by six to one. They decreased seats in bilingual public schools from 190,000 to 17,000 and have allowed Han children to fill. Furthermore, the Chinese Government’s recently decided to curtail bilingual education in Inner Mongolia. Thus, resulting in a protest and petition around the region.

In August government announced that from September classes in Mongolian language would be sharply curtailed. Which under the regulation to teach in Mandarin. It has been reported that similar programs are being carried out in the Tibet Autonomous Region and Xinjiang Uyghur Autonomous Region, home to the Tibetan and Uyghur ethnic groups respectively.

Parents in Inner Mongolia responded to keep their children at home instead of going to the school. In Naiman County, there should be 1,000 Mongolian student normally, only 40 registered, which just 10 showed up on the first day of class. The Constitution of the People’s Republic of China (PRC) demands “all ethnic groups in the People’s Republic of China are equal. The state protects the lawful rights and interests of the ethnic minorities. However, in reality, PRC authorities have spent 70 years which they slowly chipping away at the right of ethnic minority woman including Uyghurs and Mongolians. Drawing comparisons between the situations in Hong Kong, Tibet, and Xinjiang has become common among China watchers, as well as Inner Mongolian human rights groups abroad, who have termed the recent Chinese actions “cultural genocide”. Thus, An international petition, titled “Save Education in Inner Mongolia,” has so far received less than 21,000 signatures. U.S. President Donald Trump has signed the Uyghur Human Rights Policy Act of 2020 into law, while the Tibetan Policy and Support Act of 2019 has passed the House of Representatives. The Southern Mongolian Congress, an Inner Mongolian activist group, based out of Japan, has since written an open letter, asking the U.S. Congress to do the same for the Inner Mongolians.

Moreover, they don’t have a religious freedom which it’s under the CCP’s United Front Work Department which Buddhist faith is permitted by the Buddhist Association of China. Most of the Mongolians, follow a Tibetan form of Buddhism that recognizes His Holiness, the Dalai Lama as the font of spiritual authority. Beijing’s restrictions on the Tibetan religion, as well as communication with or visits from the Dalai Lama, thus affect not only Tibetans but also ethnic Mongolians. The nation of Mongolia, a democracy, has a population of just 3 million, while Inner Mongolia has a population of 24 million, more than 4 million of whom are ethnic Mongolian. Unlike in China, Mongolian citizens enjoy religious, ethnic, cultural, linguistic, and press freedom. To prevent ethnic Mongolian parents from communicating and organizing, Baidu, a Mongolian social media platform in China, has been closed down.