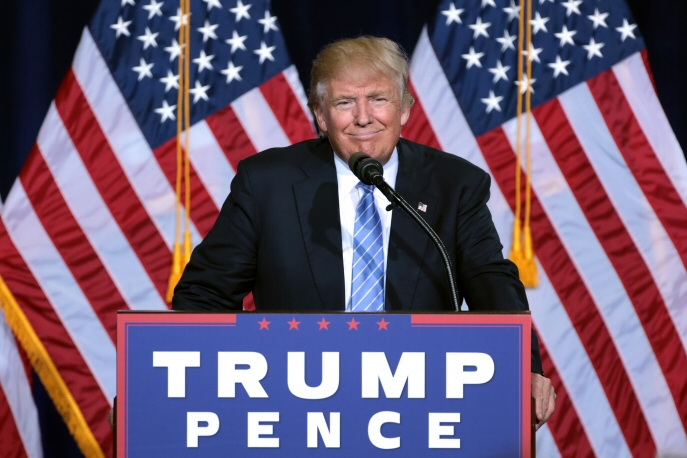 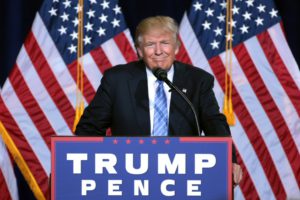 One of the greatest countries in the world, United States of America, has been successfully building up liberalism and democracy through centuries. However, its feasibility and focus tends to be shifted with presidency of Donald Trump, a Republican, whose clear conservative stance is explicitly controversial on wide range of topics. I would like to underline that my focus is on the kind of liberalism, that founding fathers built the country upon, but I will also discuss to which foreign policy school does Trump belong and how liberal could it be considered. The following questions have often occurred – what made the US and its system special? How and why American liberalism worked better than in other countries? It is essential to mention famous American academic, Walter Russell Mead, who introduces unique reasoning to these questions supporting the idea of liberalism as multistage phenomenon, which I strongly support.

Liberalism, as the country itself, is exceptionally diverse, enriched by the values of virtually every part of the world. The phenomenon may sometimes look conservative, sometimes-very left, depending on the situation. The US has passed through different stages of liberal thoughts in line with the changing of the world vision. For example, 20th century approach drastically differentiates from the 19th century. While the Founding Fathers believed in very individualistic laissez faire, in 1920th people came up with the New Deal, another stage of liberal thinking, resulting in industrial society being on the rise of Great Corporation, growth of industrial working class, massive immigration from Europe. If we look at 21st century, everything seems to be changing stopping liberalism to reach another level. One of the most important essences of American liberalism Professor Mead believes to be is individualism and ordered liberty, meaning balance instead of extremes, massive social improvement based on individualistic concept of liberty, which had successfully worked for decades. Hence, the four habits of mind, the Hamiltonians, the Wilsonians, the Jeffersonians and the Jacksonians, serve the purpose of successful foreign policy based on the US national interest driven by liberal values, but they do differentiate in terms of level of liberalism. We can compare the four schools to different road tracks trying to get to the same place with different routes. For instance, the Hamiltonian and Jeffersonian approach was completely different, one supporting open-policy, following the example of England and another- more of isolationist, believing in preserving American liberty at home. In terms of Wilsonian school, Americans need to simultaneously act to reform themselves and the rest of the world. Jacksonians favoured more geographical expansion. Mead has described “Jacksonian tradition” as American savagery in war considering killing roughly one million North Korean civilians between 1950 and 1953 along with harsh involvement in Vietnam War.

After little insight in the four foreign policy schools, we can see current trend of Trump belonging more to the Jacksonian ethic, disregarding the word of diplomacy, mutual stance, cooperation and introducing harsh measures involving force and resistance. But is it only about resemblance in policies? No, he even displays the Jacksonian ethic through personal conduct describing his political struggle in the same Hobbesian terms as-America’s struggle in the world. Hence, how he backs and promotes his actions is considering them as defensive. I would freely consider Jacksonian school as the least liberal with a clear threat to democracy and the rule of law, as of today’s America. Trump’s actions and statements do not tend to meet each other making it difficult to look further in the future “predicting” slight or major shifts in policies.

Relying less on current level of American liberalism and more on-previous ones, the four foreign policy schools stand for similar values, trying to achieve higher level of democracy and liberty with distinct approaches. Their main focus is defining US national interest, what kind of place America is, what the country should be doing in the world and how the foreign policy should be driven. I, personally, strongly consider individualistic concept of American liberalism and country’s values and beliefs to have played a key role in her remarkable success conquering the tops of mountains the Founding Fathers have built the foundation for. Yet nowadays direction and destination falls under the question mark as its assessment could be trustworthy only after time passes providing us with more reliable arguments and proofs than we have now.