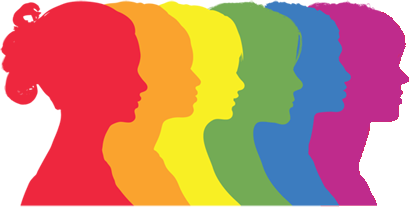 Many people were, and still are, raised by their family and their community to fit into these moulds of gender norms based on their sex. For example, a man is taught not to be emotional because it is not masculine, while a woman is taught not to be aggressive because it is not feminine. When people glue these stereotypes to sexual identity, it further cements superfluous traits to gender identity, such as the idea that men must be stronger than women.