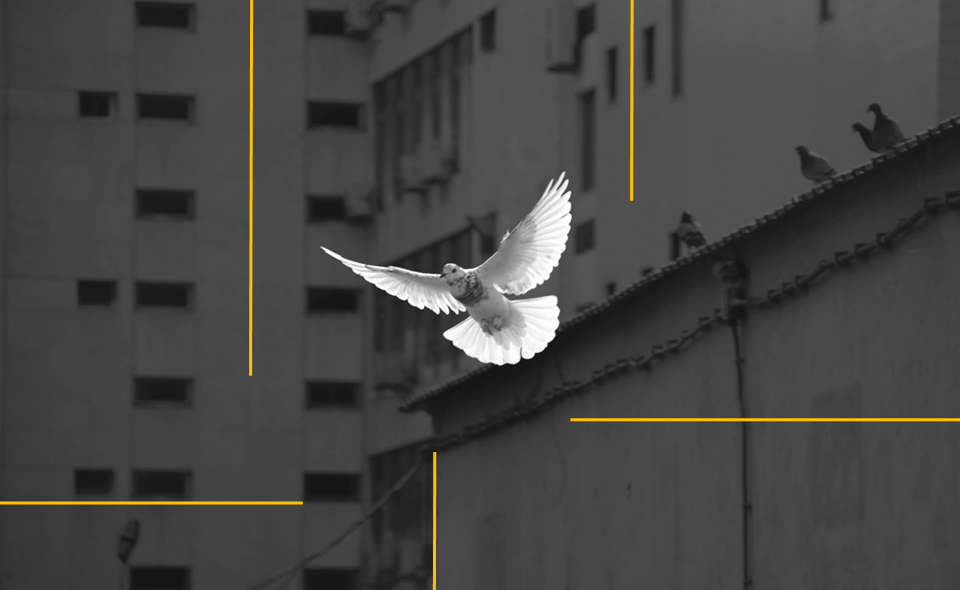 The 10 most important NGOs active in conflict transformation

Conflict transformation is a concept designed to re-frame the way in which peace-building initiatives are discussed and pursued, particularly in contexts of ethnic conflict. Traditionally the emphasis has been on conflict resolution and conflict management methods, which focus on reducing or defusing outbreaks of hostility. Conflict transformation, in contrast, places a greater weight on addressing the underlying conditions which give rise to that conflict, preferably well in advance of any hostility, but also to ensure a sustainable peace. In other terms, it attempts to make explicit and then reshape the social structures and dynamics behind the conflict, often employing analytical tools borrowed from systems thinking.

Nowadays various non-governmental organisations (NGOs) are engaged in peace-building, dialogue, mediation, conflict management and transformation. These organisations play a critical part in the international response to crises, offering many different skills and approaches outside of military intervention, including humanitarian relief, preventive action and conflict resolution, development assistance, and institution-building. When creating this list, we intended to display ten important NGOs active in conflict transformation. The list does not reflect any political opinion of the authors.

This Italian-based, religious, NGO has been active in the humanitarian field since the 1980s, having worked in a variety of contexts, such as Ethiopia, Eritrea, Romania, Albania, El Salvador, Vietnam, Armenia, Lebanon and Iran. The organization has become famous, however, after their work in Mozambique. With the help of the Italian government, a dialogue was open between the parties in conflict, which led to a difficult mediation and negotiation process. Finally, in 1992, a peace accord was signed in Rome between FreLiMo and ReNaMo after 16 years of civil war. Boutros Ghali called it an “Italian formula” to peace, and praised the work of the NGO for their resilience during the mediations.

ACCORD is an NGO that contributes to the development of an African peace-building capacity. Their South Sudan Initiative was launched in 2012, but the organization has been active in the conflict for 12 years, being part of the Memorandum of Understanding with the government’s Ministry of Peace and the South Sudan Peace Commission. It has been a partner with the UN and the African Union, with whom dialogue and reconciliation forums, capacity building, mediation and negotiation sessions have been implemented with key local stakeholders in order to strengthen peace and conflict transformation.

The Berghof Foundation is a German organization that has been acting for 50 years in the field of conflict. It is engaged with peace education, dialogue, and conflict transformation within a variety of contexts. In particular, it has been active in Afghanistan, being part of both the Afghan peace process of 2016 and the closed-door Intra-Afghan Conference for Peace in 2019, which brought about the first actual dialogue between local stakeholders. The project, as of now, is still ongoing. The organization also provides capacity building services, and its online library is freely accessible.

Centro de Investigación y Educación Popular/Programa por la Paz’s mission is to build a more humane and equitable society by working with conflict mediation and research in Colombia. This non-profit has been active since 1972, and wishes to stir social change by providing inclusion for the individuals and communities victims of the local political violence, which has been most often neglected and socially-excluded. Among their diversified actions and programs, they have developed a database and methodology called Sistema de Información General (SIG) on human rights abuses, political violence, social struggle, armed groups and conflict dynamics, in order to provide a clearer panorama of the possible alternatives for peace in Colombia.

PATRIR is an organization based in Romania that works with communities, States, and national and international organizations to make peace-building and the constructive transformation of conflicts the basis for sustainable peace. It aims to foster cooperation in the peace practice, enhancing national and international peace-building capacity. It is also specialized in capacity building, providing trainings for experts worldwide by cooperating with various international organizations. Recent projects have focused on the prevention of polarization and radicalization; human trafficking; policy analysis and monitoring and evaluation of projects in Iraq, Syria, Afghanistan, and Crimea.

This Finnish non-governmental organization was founded by Nobel Peace Laureate and former President of Finland Martti Ahtisaari in 2000. It aims to prevent and resolve conflicts through dialogue and mediation. It has over 300 global partners, and has participated in more than 50 peace processes in a variety of regions, such as the Middle East and North Africa, Sub-Saharan Africa, Eurasia and Asia. It also firmly advocates for the presence of women in peace-building processes. The organization mediated, for instance, the violent conflict between the Republic of Indonesia and the Free Aceh Movement (GAM), achieving a peace agreement in 2005.

Swisspeace is a practice and research institute founded in 1988, focusing on peace-building, aiming to reduce conflict and promote peace world-wide. Its expertise range from mediation to gender and digital peace-building, also furnishing policy and risk analysis. Since 2015, for instance, the organization has been active in Syria, implementing research, capacity building, dialogue and local peace-building activities. They also help train Syrian women to become mediators, negotiators, advocates so they can be properly included in the conflict transformation processes.

The Centre for Conflict Resolution was created 20 years ago, with the mission of developing and promoting different ways to prevent, manage and resolve conflict. They work specifically in Uganda, but are partners to other organizations over the Great Lakes and Horn of Africa. The organization is mostly centered around research, but it also acted as a negotiator during the peace agreement between the Uganda National Rescue Front (UNRFII) and the Ugandan Government.

HD is a private diplomacy organization whose aim is to prevent, mitigate and resolve armed conflict through dialogue and mediation. It was founded in Switzerland in 1999, and currently works in Lusophone, Anglophone and Francophone Africa, Asia, Eurasia, North Africa and the Middle East. The organization worked as a negotiator and dialoguer during the Nepalese Civil War, being able to establish a first contact between the leaderships of the conflict and was involved in the long-term effort to propose a solution to the struggle.

Concordis is an organization whose mission is to address the root causes of conflict and contribute to lasting peace and economic development. It works with communities affected by conflict in a variety of settings, aiming to build bridges and find long-term solutions. Their areas of expertise are gender equality, climate change, international trade, developing markets, and the monitoring and evaluation of peacebuilding interventions. Recent projects were undertaken in Afghanistan, South Sudan and Uganda, Kenya, Côte d’Ivoire, and Palestine.