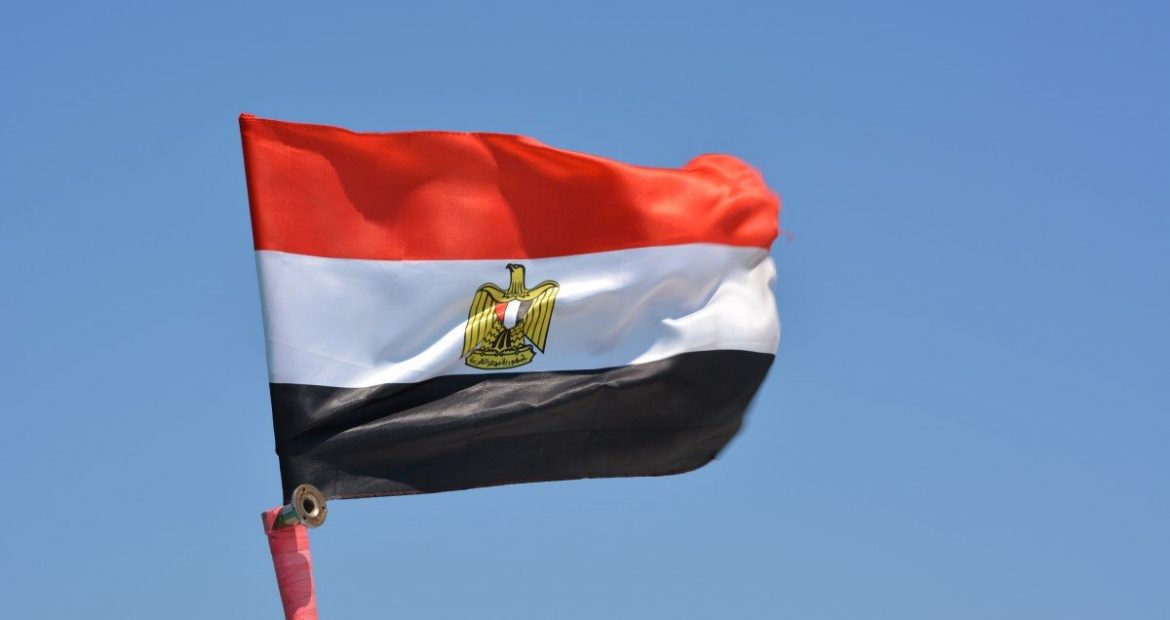 For thousands of years, Egypt has been a cultural powerhouse and a civilization that has wielded enormous influence in West Asia and North Africa. Its power has been exerted from the Pharaohs of different dynasties to President Gamal Abdel Nasser Hussein. However, Egypt has been a witness to its diminution of power and prestige in recent years especially in the region as it has been perceived to be too subservient to the US and vulnerable after its transfer of Tiran and Sanafir, two Red Sea islands to Saudi Arabia, stagnant domestic economy along with the 2013 Egyptian coup d’état which led to multiple opportunities escaping the grasp of the government in Cairo. The Egyptian government appears to be cognizant of the perceptions and seems to have launched some public diplomacy (PD) events to counter such perceptions and give voice to its own narrative pertaining to its position in the post-Arab Spring regional order.

The Ministry of Foreign Affairs of Egypt in 2007 established the Department of Public Diplomacy which was to function at three levels which are local, regional and international. PD has been compressively described as a government’s process of connecting with foreign societies and their publics in order to create awareness and appreciation of a country’s views, values, traditions, institutions, ethos, culture, national objectives as well as contemporary policies. The process of PD has been divided into five distinct components which are listening, advocacy, cultural diplomacy, exchange, and international broadcasting.  Notably, Egypt due to its geographic location and its traditional role has deep linkages with countries across the continent of Africa and in West Asia which it has been endeavoring to leverage through its PD.

One of the most important and underrated components of PD is listening which is essential for the foundation of long-term relationships. Listening is the ascendant element that distinguishes PD from propaganda by understanding public knowledge, desires, and opinions. To enhance its listening, Sameh Shoukry, Egyptian Minister of Foreign Affairs has established the position of Deputy Assistant Foreign Minister of Foreign Affairs for a Culture of Dialogue, Coexistence and Outreach among People. This decision is part of the determination of the Ministry of Foreign Affairs to bolster efforts to assuage crises stemming from mutually held “misunderstanding, lack of understanding and distorted stereotypes”.

The Egyptian government has also been listening to the criticism that pertains to its human rights record. To address concerns, the Parliamentarian Committee for Human Rights on the recommendation of the Ministry of Foreign Affairs Sunday was established with a strategic integration for all sectors based on realistic and long-term goals. The committee has also undertaken the formulation of a national strategy for human rights and a comparative study that would compare accomplishments of the past six years in contrast to the record 20 years ago, and then present the study to the United Nations Human Rights Council (UNHRC).

Advocacy in PD is the attempt of a country to direct the international milieu through the promotion of a specific policy, concept or interests in the thoughts of foreign publics. One of the most persistent advocacy efforts of Egypt have centered on its role as a mediator in various conflicts including the Israeli-Palestinian conflict. This role as a mediator has further been highlighted through advocacy for the Cairo Declaration. The objective was to formulate and direct media discourse that resulted in popular support for the declaration and also to wield influence on “legitimate institutions to abide by it” as well as to afford “outreach to public opinion” across the globe.

Furthermore, in mid-2011, Egypt dispatched a 48-person delegation named “Egyptian People’s Diplomatic Delegation” which included media representatives to advance Egypt interests in the dam construction as well as to assist in imbibing goodwill towards Egypt in public opinion in Ethiopia. Egyptian Public Diplomacy Delegation was also sent to Khartoum concerning the same issue.

Egypt has also contemporaneously employed its advocacy efforts in Japan. The Foreign Minister Sameh Shoukry gave numerous media interviews to key Japanese audio-visual mass media to explain and communicate “the true state of affairs of the political and economic situation in Egypt”. Additionally, Minister Shoukry also provided an extensive interview to the NHK channel and NIKKEI newspaper, and the Mainichi newspaper to set the record in favor of the June 30 revolution and its consequent government under General Abdel Fattah Al-Sisi.

In Egypt, PD has been centered around the Ministry of Foreign Affairs which has established the Institute for Diplomatic Studies to nurture Egyptian diplomats in cultural diplomacy. However, Egypt’s status as an upper riparian state has resulted in negative perceptions across the continent. To remedy such a perception, cultural diplomacy in Egypt has utilized the rapprochement between the Egyptian and Ethiopian Coptic churches with the visit of the Ethiopian patriarch to Cairo. Furthermore, in Egypt’s quest to revitalize its position and to re-establish its influence, it has been fixated on missions by al-Azhar clerics. The other objective of the missions is to propagate moderate Islam as extremism is spreading across the continent and threatens Egypt’s security. However, problems have arisen including the inability of the clerics to converse in local languages.

Concomitantly, In Europe, Egypt’s cultural diplomacy proponents have not been daunted and have advanced the “Egyptian Cultural Month in Serbia” includes events such as the Egyptian Cinema Week, a roundtable in Belgrade’s National Museum titled “Egyptology for All: Mapping Ancient Egyptian Civilization in Serbia”, and a display of historical documents in Serbian Parliament, detailing 110 years of Egypt-Serbia relations. Another event done in collaboration with the National Archives of Serbia and Yugoslavia led to “Blue Elephant” performances by the Egyptian Opera House.

Furthermore, Egypt has continued its cultural diplomacy programs under the current administration with its “In Search of Understanding” initiative that nurtures a culture of harmony via an adaptable interaction of diplomacy, lyrics, music and photography. Subsequently, the Egyptian musician Rageh Dawoud supported by the Egyptian Foreign Ministry composed the new Mauritanian national anthem which was a legacy of Egyptian artist Mohamed Fawzy who composed the Algerian national anthem. These events and initiatives emphasize the use of cultural diplomacy by Egypt to reorient perception in foreign countries, strengthening its soft power and growing its international status.

One of the flagship exchange programs of the Egyptian government was established in 1981 and was created to assist in the socio-economic development of other African countries through the transfer and exchange of knowledge, proficiencies and know-how. The Egyptian Fund for Technical Cooperation in Africa offers specialized instruction and exchanges for development professionals as well as organizes relief efforts. Notably, the Ministry of Foreign Affairs acknowledges the program to be crucial in the execution of Egyptian foreign policy particularly as its economy was essentially restricted due to neo-liberal policies which led to exchanges not emerging as a priority for subsequent administrations. Other programs include the Nasser Fellowship for International Leadership. However, most programs, scholarships and courses have been offered by the Al-Azhar University, the Supreme Council for Islamic Affairs and the Ministry of Education and Higher Education rather than the foreign ministry.

However, apart from cultural diplomacy campaigns, Egypt has not launched any comprehensive campaigns that focus on other components of PD. Nevertheless, the Egyptian government has demonstrated its commitment to PD through the creation of the new position in its Ministry of Foreign Affairs and course provided on PD might in the future lead to the creation of campaigns that incorporate more components in its PD efforts particularly as the government in Cairo attempts to further legitimize the vestiges of 30 June revolution.