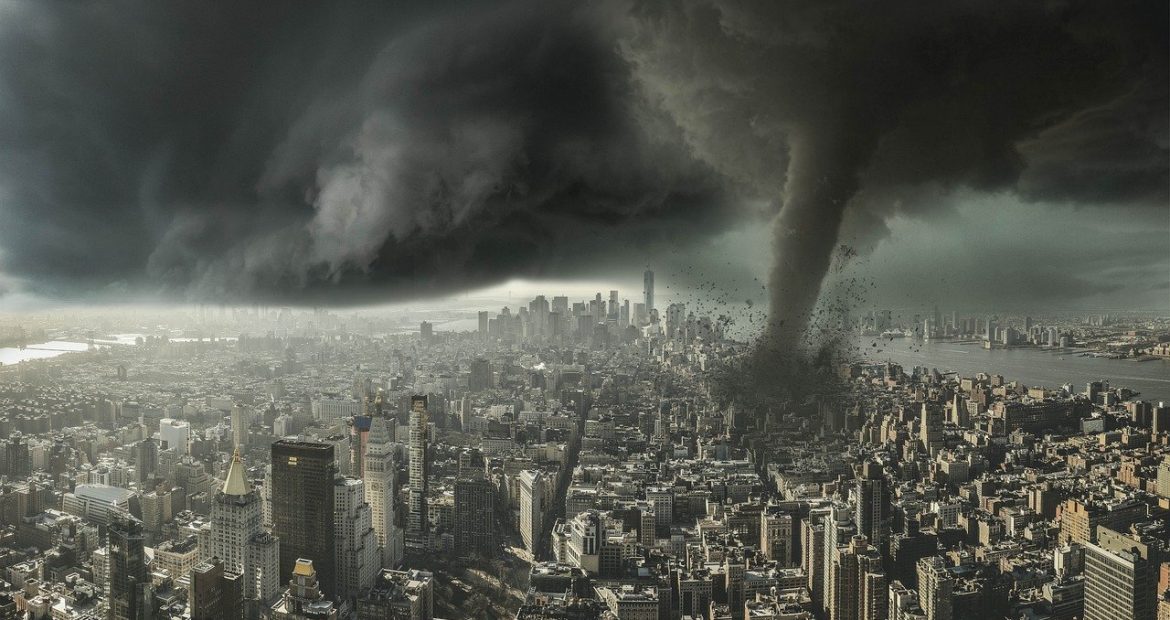 Climate hoax or reality: climate change and its impact on European nations and developed countries including Germany, Canada, the US, UK and Australia

For many states, including some developed nations, climate change is merely a hoax and not a reality. Many believe that climate change is non-existent and that the scientific arguments purporting the reality of climate change is merely a fictitious myth. Notably, the former President of the United States (U.S.) Donald Trump was one of the principal proponents against the existence of climate change and its impact upon nations around the world. Moreover, the former US President determined that the US would withdraw from the Paris agreement whose principal aim is to keep the global temperature rise to well below 20 C above pre-industrial levels and to limit the temperature increase even further to 1.50 C. This is because the then US President did not believe that climate change was real but was merely a “hoax” or fabrication of the scientific community.

Two years later, and many developed countries are among some of the hardest hit by climate change. In 2019, for example, Australia faced some of the worst impacts of climate change as fires ravaged and devastated the entire country causing widespread devastation and loss to many. In 2020, the United States also witnessed several forest fires which wreaked havoc on the states of California, Washington and Oregon.  Hurricane Sally also ravaged the U.S. state of Florida and caused severe damage to the territory.

In July 2021, Canada also witnessed severe or extreme weather changes.  The Canadian society was severely impacted by heat waves of 490 C in the Western part of Canada which occasioned the deaths of dozens of people.   It was noted that because of the sweltering heat, cooling centres had to be established to combat the extreme heat.  Yet, this was not the only climatic event which impacted Canada, as the Canadian society was also severely impacted by torrential rain and tornadoes. It was noted that thunder storms hit Southern Ontario and one of the storms hit Barrie, a town in Canada, and turned into a tornado with a wind speed of over 200 km p.h. Trees were uprooted, power lines were damaged and cars overturned and it was estimated that at least 20 houses were damaged in its path.

And yet, while Canada was experiencing its own inclement weather, Europe who had never before experienced severe impacts of climate change also suffered from heavy torrential rain and floods, as rivers overflowed their banks and engulfed houses, buildings, infrastructure, cars, and people along its path. States such as Germany, Belgium, Britain  and specifically London and the Netherlands were impacted by climate change. However, Germany was perhaps the hardest hit by the impacts of climate change, as the heavy rain and torrential showers resulted in extreme flooding in the west coast, resulting in substantial damage to buildings, infrastructure and the deaths of more than one hundred and fifty persons and over one thousand persons were estimated as missing persons.

Re-negotiating new terms in respect of emissions reduction under the United Nations Framework Convention (UNFCCC) and the Paris Agreement are necessary steps in finding a way forward to addressing these pressing issues.  Specifically, re-negotiating the levels of carbon emissions and reducing HFCs and other toxic emissions into the atmosphere is one of the major steps in mitigating against the impacts of climate change. Additionally, the prevention of wanton destruction of forest cover which acts as natural buffers against severe runoff from heavy rainfall is also a necessary step to mitigating against such climatic impacts.  Other issues which had been highlighted in the recent film Breaking of Boundaries: the Science of our planet also highlights the importance of states keeping emissions below 6.7%.

States must also intensify education and awareness initiatives both in the global and national media, and even at the primary school level to teach the entire population and even children to have greater appreciation for the environment. Environmental studies should be made a mandatory component of the school’s curriculum at both the primary and secondary school level, as well as within the undergraduate degree program as part of general studies. Finally, as the authors of the film Breaking Boundaries suggested, teaching persons to consume a plant-based diet instead of consuming meat can also assist in restoring the equilibrium in nature and also assist in restoring the numbers of biodiversity, particularly animals and other species lost every year.

Climate change is by no means a fictitious myth, it is a reality which all states around the world grapple with.  It is therefore the responsibility of all to take the necessary actions to transform attitudes and thinking concerning the protection of the natural environment.  It is also the responsibility of each individual to leave a better world for future generations, and to assist in meeting the sustainable development goals.