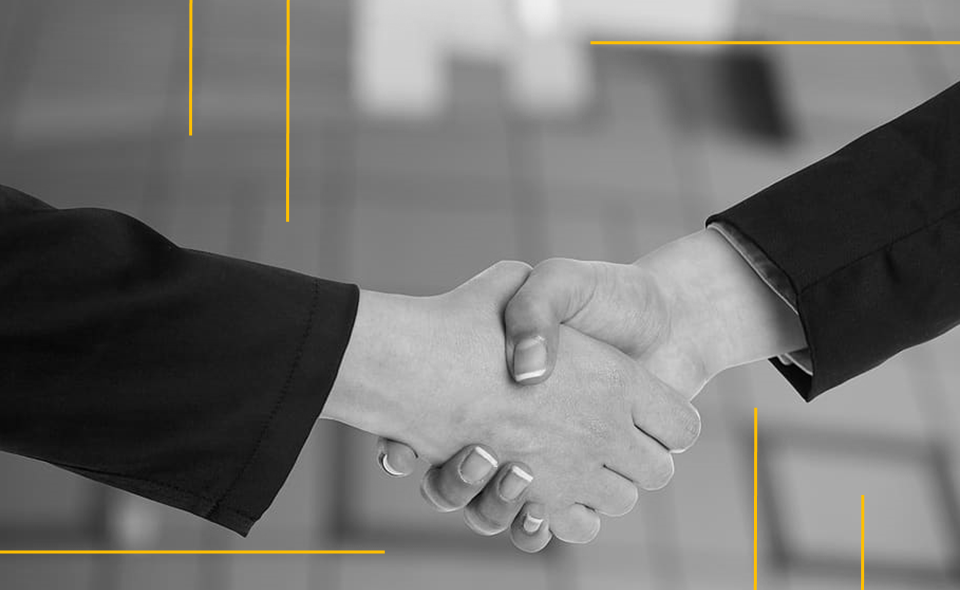 The top 10 qualities of a successful 21st century diplomat

The impressive development of globalisation and communication networks have profoundly changed the figure of the diplomat. The 21st-century diplomat has adapted its role to this continuously and rapidly evolving context. The functions of the diplomat in this century remain the same: representation, negotiation, promotion of friendly relationships between their and other countries, protect citizens living abroad, gather and analyse information of the socio-economic and political context.

In this series, ICRP has listed the most important female and male diplomats. Hence, it is interesting to analyse which are the essential features and qualities of a diplomat with a focus on the 21st century. In general, the ambassador, which is the highest diplomatic position, needs to speak at least three languages. Besides language skills, the diplomat shall be willing to travel since most of his/her career takes place abroad, which often implies changing location and jobs. Moreover, undeniably, a diplomat should be interested in and passionate about international relations, diplomacy, and cultural relations.

Today’s diplomat must know how to read the world around him/her in continuous and rapid evolution, grasp the meaning of political, economic, and sociocultural phenomena, and observe, reflect and interpret reality in concomitance with the national strategic priorities. Another particularly significant aspect, as has been said, is the gradual transformation of diplomacy into “service” diplomacy. The embassy and consulate are now service providers to citizens. The growing mobility of people, as tourists or expatriates, the intensification of trade and investment abroad, the interest in other countries affect the structure and skills of the diplomatic-consular network. Offices abroad are increasingly providing services to attentive and demanding users who test the managerial skills of the officials. Consular diplomatic representation often has to count on limited human and financial resources. For this reason, it is essential that those who direct it, aka the diplomats, develop a particular propensity to optimise people and tools, interact with the private sector and ensure a unitary and coherent projection of their country’s presence.

Study. Study history, cultural relations, international relations. Study theory and practice of diplomacy. A diplomat should be prepared to encounter and face every kind of challenge. And most importantly, he/she must learn from history. A diplomat should invest time, energy and efforts in his/her own constant academic and professional development. A diplomat with no knowledge will not be able to bring fruitful results or even end up spoiling relations with other countries. Historical knowledge on specific issues and the general relations between two governments is essential to conduct talks with other nations and achieve win-win results for both sides. A diplomat should possess a robust understanding of international affairs as well as of their own country’s history and have an insatiable curiosity to learn more. A diplomat also must be prepared to have analytical abilities. He/she must be able to observe the reality critically to grasp signals of political, economic, and social changes in the state in which he/she is working or in the relationship between that country and his/her country of origin.

After university, apprenticeships and internships are necessary steps in professional enhancement. Indeed, in the work environment, an aspiring diplomat can learn a lot more than in university, scrutinising the ways in which diplomats work, apprehending how to address difficult situations, and putting into practice the knowledge acquired during the academic years. Preparation also requires to be ready when events in the world provide opportunities a diplomat can exploit. Reactiveness and proactiveness are indeed extremely important characteristics. If you just started this career, accept every assignment with the propensity to learn and be proactive.

When working in an embassy or consulate, the first thing you will learn is that formality and professionalism must be your tightest companions. A good diplomat should always be professional in every moment of his/her work-life: when negotiating, when conducting interviews, when informally discussing with other professional colleagues, and when writing emails. Moreover, a diplomat should demonstrate an analytical temperament because, especially on some specific occasions, discussing or giving opinions about political facts requires a lot of data and analytical research. Only through meticulous attention to detail, a diplomat could face negotiations effectively without having setbacks.
Professionalism also requires composure. To be a good diplomat, you have to stay calm and composed in stressful or difficult situations and to maintain self-control. This involves prudence when the diplomat speak their own opinion when disagreeing with other politicians. However, the diplomat must always respect the bureaucratic chain of command. No matter how the diplomat disagrees with a superior’s decision, he/she should resign, not questioning the superior’s judgements. Once the decision is made, a diplomat’s professional duty is to try to implement it at best.

Being a diplomat also means to be always fair and honest, without letting personal (political or cultural) ideas and prejudice influence their actions. Never lie to one of your superiors. This is the second most important rule of integrity. Moreover, a diplomat must always reject favouritisms and discriminations.
In this regard, a diplomat shall discern his/her own judgement from what is required in a specific situation. A diplomat should always take into consideration that he/she is representing a country. Henceforth, he/she shall be the spokesperson of the country’s interests. Furthermore, diplomats must always “respect other nations’ sovereignty” – the basic principle of international law. While defending their nation’s interests and values, the diplomat cannot disrespect the sovereignty of any other nation; he/she must refrain from personally disrespecting other diplomats, leaders, or heads of state. They should be committed to their country, demonstrating integrity in promoting their national interests.

Diplomats should be punctual, reliable, dedicated, and hard-working. However, they no doubt should be “resilient” under pressure. Especially during the first years of their careers, diplomats should be able to overcome periodic defeats by moving to the next challenge. Resilience, energy, and commitment are the keys to success. The rhythms in the diplomatic sector are hectic. Especially in the 21st century, news travels faster than before. Moreover, the time zones are not helpful most of the time. Sometimes diplomats are required to work more than 10 hours per day. Henceforth, a diplomat is required to keep up with the pressure, the stress, and the pace of events.

Leadership and teamwork are not excludable. On the contrary, they are two qualities strictly linked to one another. A good diplomat becomes a leader when he/she can set out a vision and effectively organise the activities to achieve specific goals. Moreover, a good diplomat should be able to recognise and assume responsibility for his/her work, influence the direction of the work, and motivate the staff to participate.
However, leading requires working effectively as a team player establishing relationships and confidence with the team. In this field, work never occurs in isolation: collaboration and team working are the pillars of success. Working in a team makes the diplomat questions his/her choices and proactively discuss the ways forward. Hence, even high-level diplomats should learn from the team working and improve their leadership abilities.

When negotiating, a diplomat should present his/herself as tough and effective to achieve its most optimal outcome. The objective of a diplomat is to achieve its results, which must comply with the national interests. Indeed, the diplomat should achieve the best negotiating outcome closest to the national requirement, at least as much as possible. A helpful strategy is to adopt clear red lines and do not compromise beyond them. Nevertheless, being a tough negotiator also implies the ability to remain calm under pressure, patient, and discreet.
Patience. This is the most important and, I must say, sometimes under-rated quality, which a good diplomat should possess. Diplomatic decisions, indeed, cannot be sorted out in no time. They do require patience and time to solve potential disputes that might arise and achieve the best outcome for his/her nation’s interests.

A diplomat should be able to write organised reports, which are concise, grammatically correct and effective. Moreover, in communicating, a diplomat should be able to write appropriately and rapidly and be verbally fluent and concise. In this way, a good diplomat will be able to produce rapidly and qualitatively proses, summaries, and reports. Regarding oral communication, a diplomat should be able to speak fluently, concisely, and grammatically correct using the appropriate styles of communication.
Diplomatic communication is endowed with precise formal rules since the birth of modern diplomacy. However, it has undergone important changes together with historical and societal changes. Nowadays, diplomats use platforms such as Twitter and Facebook, which are sometimes preferred tools for their immediacy and the ability to easily reach a wide audience and to represent the barometer of the state of bilateral or multilateral relations between the various nations.

A good diplomat should be aware of the customs and the history of his/her hosts. A remarkable quality is to be able to put his/herself in the place of its interlocutor, respecting different traditions and ideals. Indeed, a good diplomat should be able to effectively and harmoniously communicate with people from other cultures and with different political beliefs. It is called “cultural adaptability”. A good diplomat shall be aware of all non-verbal messages present in communication that changes in different cultures and are socially constructed. Sometimes the diplomat would have to face barriers to communication when negotiating with people from different cultures. Hence, a good diplomat should be aware of the possibility of misinterpretation and be able to modify his/her behaviour to remedy the situation, if necessary. The lack of awareness and understanding of cultural differences can even create offences to their counterparts. Politeness should always be present in any form of communication and must be taken into consideration, even though forms of politeness vary from culture to culture.

In conclusion, becoming a good 21st-century diplomat is not an impossible challenge. With the right preparation, a cultural background, relevant professional experiences, an aptitude for problem-solving, effective ways in written and oral communication, the ability to express in more than one foreign language, the habit of exercising analysis criticism, anyone who is committed to following this career can become a good diplomat.