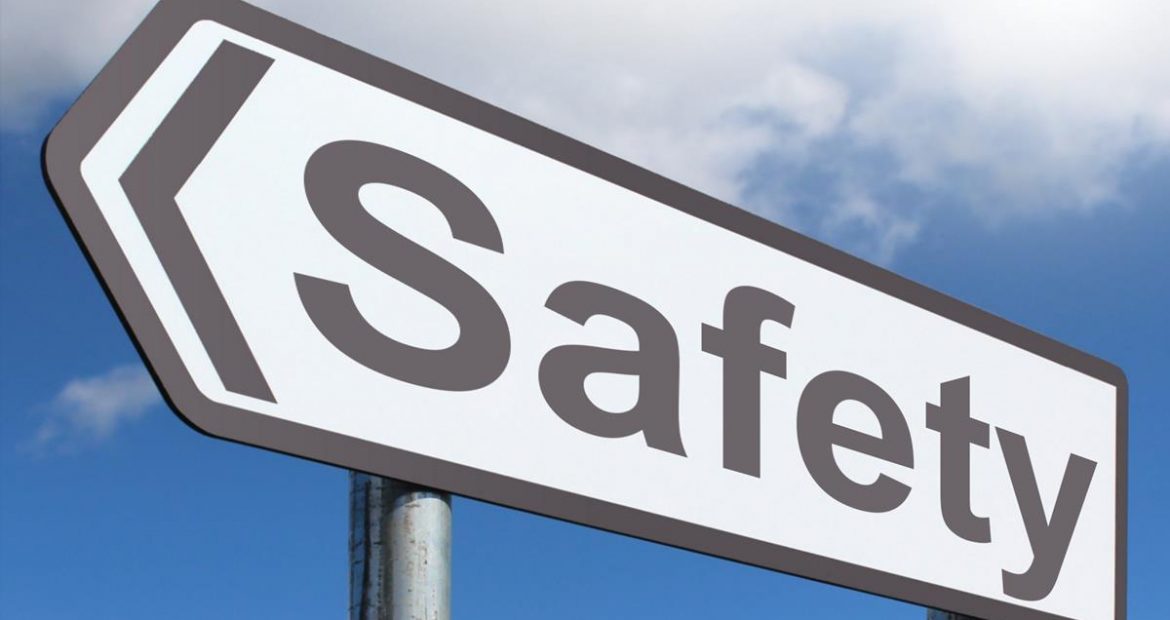 Safe-third country, is it really a safe concept?

The European Commission revived the discussion on the development of a unified European ‘safe countries of origin’ list on the 9th of September, 2015. The designation of a place of origin as a ‘safe’ means that there is an adequate rule-of-law human rights situation and that people of that country are not persecuted. In 2005, in the First Directive on asylum proceedings, and when the Directive was updated in 2013, the legal base for the concept of ‘safe countries of origin’ under community law came to light. Asylum seekers from safe countries can only be eligible for accelerated procedures to examine their claims under this rule.

Safe country of origin is a term widely used to identify countries that are traditionally perceived to be secure and whose population should, in practice, not be a subject for international protection, or to say in other words – asylum. This definition enables the presumption of protection to be analyzed while an inspection is made of the submission of asylum seekers’ applications from the safe country of origin (SCO). Therefore, those applications that have been received from the citizens of a safe country of origin most likely are going to be ‘unfounded’. This definition has traditionally been integrated with legal systems, in order to resolve asylum procedures more effectively and reduce the number of requests for asylum. Lately, it is often linked to the securitization and externalization of migration and asylum policies.

In the sense of time management, the importance of the SCO definition is widely understood, particularly at times of substantial growth of the number of applications, when solutions are required to minimize costs and resources. The safe country of origin definition thus permits applications by individuals to speed up processes, and reduce the number and weight of asylum applications by enabling the presumption of protection for some countries. In general, this claim was agreed to defend the use of the definition. Even UNHCR expressed its approval in various papers of this explanation, providing that basic safeguards are still guaranteed.

For the asylum seekers, a fair and just process has to be conducted, which means that the claimant has the right to have his case assessed in full legal provision laid down by statute, within the framework of asylum proceedings. The safe country of origin definition places the asylum seekers who come from certain countries in an unfavorable circumstance in contrast to the other asylum seekers that actually might jeopardize the theory of equal and just proceeding, and takes note of the reality that the burden of providing proof rests with the claimants, the fewer time it takes to challenge the presumption of protection and further proceedings as well.

The term ‘safety’ affects the way applications are considered by restricting the procedural protections entitled to international protection. Consequently, the use of this idea might be discriminatory and harmful for applicants seeking protection. The UNHCR warned about this in 1991 – “Application of the safe-country concept in relation to countries of origin leads to nationals of countries designated as safe being either automatically precluded from obtaining asylum/refugee status in receiving countries or, at least, having raised against their claim a presumption of non-refugee status which they must, with difficulty, rebut.”

Some scholars are mentioning the politicization of the concept. As studies have shown for some countries the status of being unfounded varies across the EU, and might even apply only to certain asylum seekers. For example, some European countries might classify the third country as safe if they want to avoid the ‘weak link’ in the specific subregion, or kind of whitewash the human rights records in the specific countries considering the political opportunities, particularly enlargement, another factor might be ration between the incoming applicants and approved ones.

The concept of a safe country of origin often brings discrimination when it comes to making the decision on asylum approval. An application might not be investigated enough and be rejected just because the applicant comes from a safe country. Still, a similar case can be approved when the applicant is not a citizen of a safe third country. Therefore, the term creates a dubious situation that can be felt as unfair. In the cases of SCO authorities mostly pay attention to proofs of evidence that asylum seekers are providing and not the actual assessment of the facts they have. Besides this, since some countries are listed as safe there is a need to keep them on the so-called “white list”, therefore meaning to maintain low recognition of asylum applicants during the decision-making process in order to keep the idea of that place being “generally safe”. Hence asylum seekers should provide more straight forwarded arguments why are they seeking asylum since no direct evidence is found of them being persecuted in their country of origin. Also adding the fact that asylum procedure accelerated the outcome that is less likely to be in favor of asylum seeker.

Finally, it is noteworthy to conclude that there can be no country that is totally safe for everybody. The employment of the concept of safety entails the reduction of procedural safeguards which weaken the quality and thus the rights and the safety of asylum seekers, to whom they apply. It is therefore an idea that goes against the Geneva Convention and the right to an efficient remedy concept. Even though these risks are constantly being voiced by several organizations and human rights institutions European Commission together with the EU Member States currently review the list of safe countries of origin. The EU gives institutional legitimacy to the modernized asylum system in order to restrict migratory flow and harmonize the European asylum system.