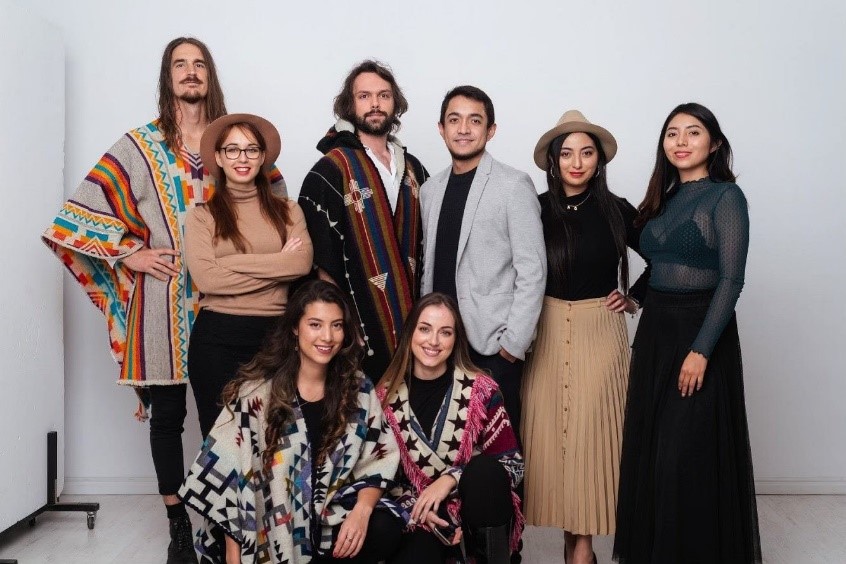 In the last couple of years Budapest has become a very international capital where various nationalities and cultures meet. This has created a community of enlightened and ambitious young people. The level of cultivation acquired by this young energetic international society is incredibly enriching and increases the cultural relations between different countries. This exchange can also be seen as a practice of cultural diplomacy since each foreigner is an ambassador of his or her own country. Today we will be having a taste of Ecuadorian culture through the ANDES MUNAY project.

The ANDES MUNAY brand was founded by Ecuadorian entrepreneurs Bryan Solórzano & Belén Llumiquinga both living in Budapest and seeking to promote their Latin American culture in Hungary. These enthusiastic entrepreneurs are promoting their Ecuadorian culture through the famous Toquilla Straw Hat, best known as Panama Hat, clothing, and jewelry. All of these products are imported from Ecuador and handmade by the indigenous people of Ecuador who represent 7% of the total population. This social business’s main aim is to generate a social impact in the frame of sustainable fashion. The amazing products are made by hand using natural fibres and usually have patterns and designs on them that represent “the sacred connection with earth, sun, mountains, stars” all the natural elements to which these ethnicities are connected. This goes hand-in- hand with the colours they are using to make the Ponchos such as red, which represents the blood of the historic wars and battles they lived through. They also seek to preserve culture by incorporating techniques and tools in each of their products.

To present the idea, Andes Munay in collaboration with the embassy of Ecuador in Budapest organized an event called the Ecuadorian Fashion Show. The event went so well that it was echoing in various universities among students and professors. It included many performances such as dancing and music and a catwalk with Andes Munay’s clothing. 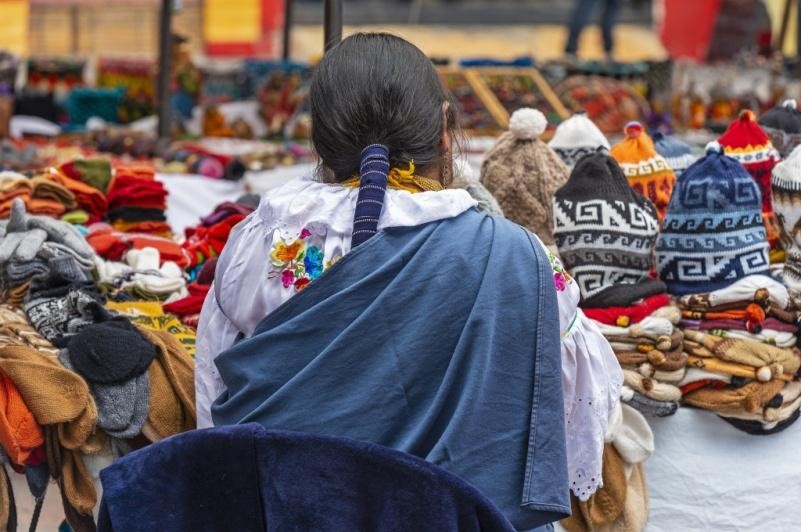 Among the guests, many NGOs and embassies’ representatives were present such as; the Embassy of Slovenia, the Embassy of Mexico, the Hungarian Ministry of Foreign Affairs and the Diplomatic Magazine.

“It wasn’t only a fashion show,, we promoted our music, our food and the whole culture” Commented Bryan Solórzano

The future goal these young entrepreneurs aspire to achieve is to create a foundation to import more of the culture such as the Ecuadorian coffee for example and expand the business to the neighbouring countries of Hungary. “We want to mainly improve the quality of life of the indegious people living in Ecuador”, expressed Bellén, one of the founders.

The project has gained a high notoriety especially in the international community as people became more interested to know more about Ecuadorian culture. This form of modern or unconventional cultural diplomacy is getting more development as it attracts more attention from the young generation and it is the future of a more open civilized world.

ANDES MUNAY has granted the author the right to use the photos.