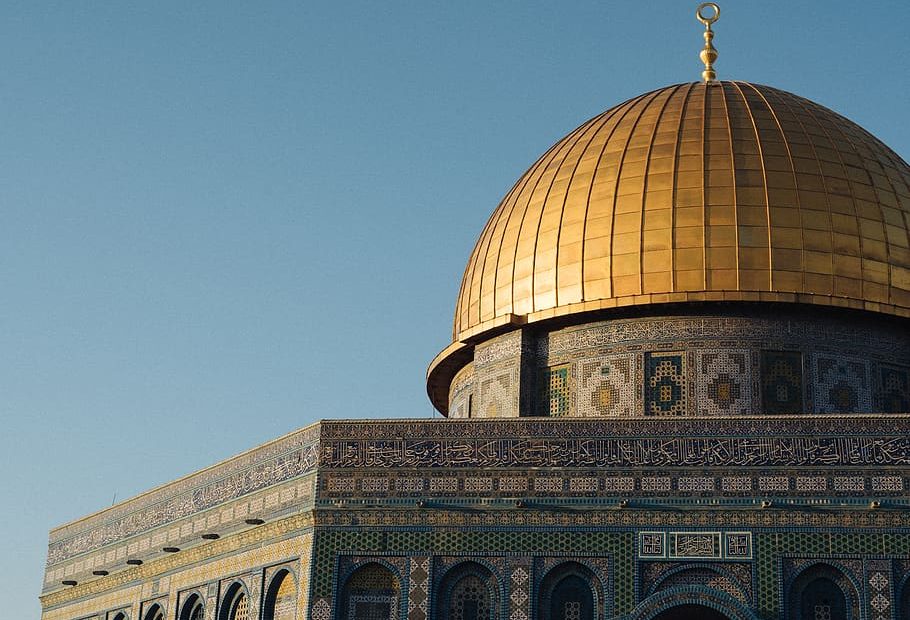 On 28 January 2020 US President Donald Trump and Israeli Prime Minister Benjamin Netanyahu at a White House press conference announced a plan as also known Peace to Prosperity: A Vision to Improve the Lives of the Palestinian and Israeli People that aims to resolve the Israeli–Palestinian conflict. It was a unilateral plan, and Palestinian representatives were not invited. In the plan, there were many details which affect people’s situation in the region.

If we look at some critical details, according to Trump’s speech
– Jerusalem would be accepted as Israel’s indivisible capital,
– an independent state where capital locates Jerusalem’s east part would be given to Palestine,
– if the agreement is implemented, Palestinians would have double size of land than today,
– Israel is ready to negotiate Palestine’s status as a state which would be established in the future,
– the purpose is that Israel and Palestine are both recognised as states,
– the status of al-masjid al-Aqsa will not change, Israel will go on to provide security for this region.

It was clear that the plan was giving more power to Israel on Palestine. The Israeli side was happy. Netanyahu described that plan as a historic achievement for Israel. However, especially the Palestinian administration and many other states reacted negatively to the plan. Palestinian Authority President Mahmoud Abbas rejected the plan and said: “The plan rewards the occupation instead of holding it accountable for all the crimes it has perpetrated against our people and our land.”

Furthermore, even countries that are close to Trump did not support the plan. For example, most of the European countries declared that they were still supporting a two-state solution for the Israeli–Palestinian conflict.

If we look at Arabs, even though many Arab leaders have good relationships with the US administration; they stayed on Pleastiane’s side. The Arab League when they came together on February 1, rejected the plan. The Arab League foreign ministers’ statement said: “the Arab peace initiative is the basis for any peace deal between Israel and the Palestinians, which must include a Palestinian state on the 1967 lines with East Jerusalem as its capital.”

We will see whether that plan will be implemented or not. However, even though the USA is a superpower, there are some other significant facts that shall to be taken into consideration. The plan conflicts with international law and legitimacy. So it is tough to adhere to the agreement for future administrations in the USA. Moreover, there is considerable opposition in the USA’s public opinion against the current administration. There are different opinions in the Congress and the media. Think tanks and even the Jewish society is divided. Democrat representatives in the House of Representatives published a letter which was signed by more than 100 on 7 February and expressed that the plan would not work. It shows that there is even divergence among American policymakers. Moreover, we can say that the USA did not have enough supporters for it, just a limited number of the USA’s allies are to support this plan.

It seems that the plan will not help resolving the Israeli–Palestinian conflict. It might even create new conflicts. Unilateral actions just provide to deepen situation. If it is wanted to solve the conflict, the opinion of the Palestinian side, international law, the international community, and other standpoint of other international bodies should be also considered instead of taking any unilateral actions.