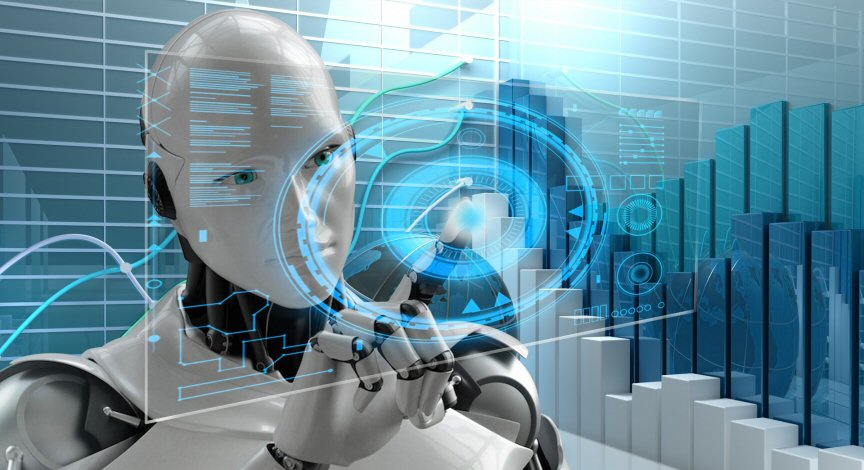 Artificial Intelligence: towards the return of the empires?

If Artificial Intelligence, just like any other technological revolution, offers great opportunities, I believe that it also presents numerous risks that are inextricably nested. No one can ensure that those algorithms act in favour of our well-being, because it always depends on who uses it, and how. In my point of view, it is important that everyone should be aware of this versatility: depending on its utilization and the data that’s nourishing it, AI can generate good results, like predicting deforestation, along advances in medicine, agriculture or meteorology. But it can also have bad ones: the issues raised by AI that come to everyone’s mind when we try to point them out are almost directly the ethical ones.

Of course, I am the first one to share the quite common fear of humans being replaced by robots in all aspects of everyday life, especially for work. Thereby, AI has important consequences internally, for each country. To illustrate my point, I will take the example of a report given to the American authorities in 2016, which argued that AI’s increasing role in the national economy was likely to cause the unemployment of half of the men aged between 25 and 54 by 2050. However, my goal here is to focus on the risks at a larger scale.

As artificial Intelligence progresses quickly and continues to evolve, it is starting to have an impact on range of sectors seemingly unrelated to it, such as international relations, and is becoming a genuine power tool, whether it is concerning hard power (military applications) or soft power (economic impact, political and cultural influence…). By reproducing cognitive process using algorithms and automatized big data treatment, AI is now capable of executing a growing number or specific tasks in which it outdoes human performances. Applied to the military field, AI allows a large spectrum of activities and extends the revolution that appeared in military affairs during the 1990s, now becoming the main route for tactical superiority, and expanding considerably the spectrum of traditional war. While China and United States of America are, without any surprise, at the head of this new arms race, Europe tries her best to react by creating new regulations, and Africa became a field of confrontations for the “digital empires”.

On September 2017, Vladimir Putin confirmed this feeling of this return of the war between empires and declared that “the leader in artificial intelligence will rule the world”. Three days later, Tesla and SpaceX founder Elon Musk went further and warned about the dangers of artificial intelligence in an open letter to the United Nations by saying that “the fight between nations for superiority in AI will likely cause World War Three”. That’s precisely because “the Great”, think that AI can profoundly and durably stir the actual world order, that the studies of IA’s role in international relations has become significant. The leaders of the most powerful countries share a same state of mind: the worry of seeing other countries starting to have some cards to play. Indeed, the pursuit of AI supremacy is providing an increased competitive edge in international business and allows some smaller and less competitive nations than the ones usually leading everywhere to be part of the game. The fact is that some countries are pursuing AI more or less within the confines of international law, while others choose to do whatever they have to do to reach AI supremacy outside those moral boundaries. However, one must say that for now, even if several countries have started arms race, only China and the United States of America seem to occupy a preeminent place. My point here is to underline that how AI is deployed by governments can and will have serious consequences in international relations, particularly if a given government has unusual capabilities in the AI arena. For example, the access to and the use of autonomous weapons can potentially change the balance of power. Some states might chose to leverage AI technology to reverse historic military disadvantages, while other might want to ensure that humans remain the ultimate arbiters of life and death decisions by using to AI responsibly, but by doing so, they would also be putting themselves at a strategic disadvantage. My concern is that being concerned with ethics on the military battlefield is not something very common and very few countries could afford this luxury – but will they do so if not all countries do?

But maybe one of the things that can be the more dangerous about AI is that its use as a weapon will not be the exclusive use of State actors. More than thug States, international experts ring the alarm on the risks of a malicious use of AI by criminals or terrorists, some of them already having access to drone deployment for example. Another great risk concerns the democratic institutions and the protection of social rights since elections could be manipulated via social networks with automatized accounts, or since liberties and civil rights are constrained by AI-enhanced surveillance practices, censorship, or any other kind of intrusiveness, especially in the name of national security.

So governments have already started to plan and to invest in AI for the future, but so far, none have yet developed red lines about how AI technologies may be used according to the norms of existing international law, or in the context of human rights, letting grow the fear of the return of an unconscious and detached war.