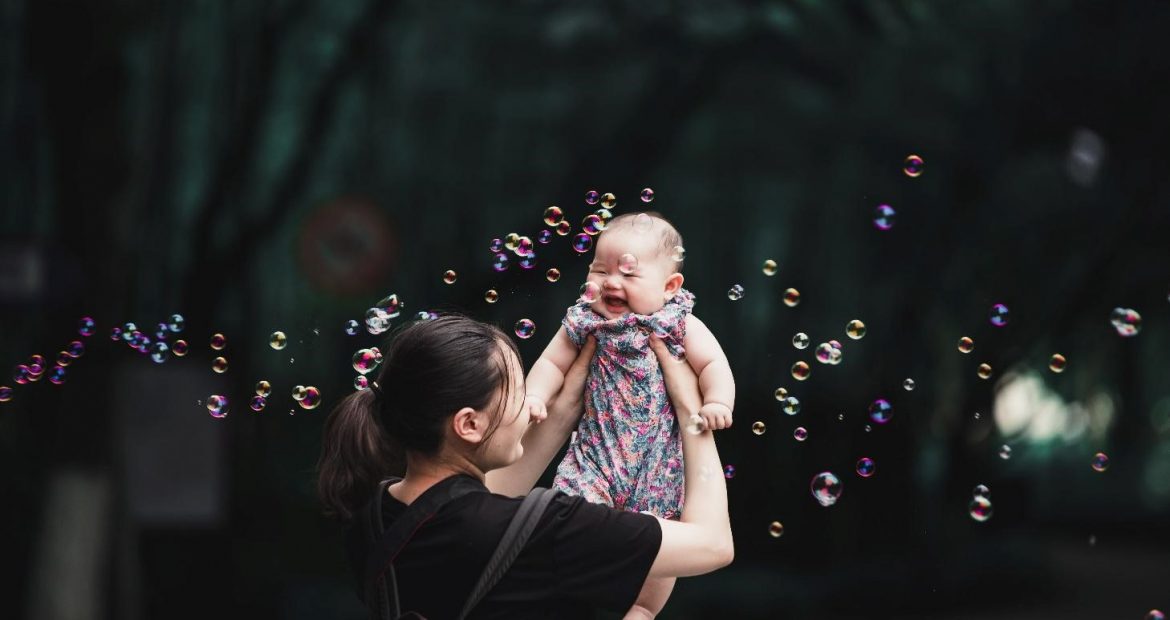 China’s recent census data reflected the country’s lowest population growth since the 1960s, with only 12 million babies born in the previous year. Moreover, the exercise also brought to light the worrisome scenario of China’s population growth- at 1.3, China’s fertility rate is among the lowest in the world. Hence, all these factors leading to a dwindling, ageing population paved the way to further relaxations of birth-control regulations- proposing a three-child policy.

Birth control policy measures have been a regular feature of instrumentation of the Chinese Communist Party. In 1980, the one child policy was implemented by Deng Xiaoping to address the challenge of the growing enormous population in China, which was almost reaching a billion mark back then. The Chinese authorities saw this policy as vital to China’s economic boom while others have lashed out at the controversial policy, citing abusive methods carried in this regard which violated human rights and held it responsible for the ageing population in today’s scenario. In 2016, the one-child policy officially came to an end, with couples now allowed to have two offspring. The relaxations came amidst growing fears of a declining population growth and shrinking workforce, having adverse effects on the economy. Despite initial success towards increasing the birth rate, eventually the data soon followed a downward spiral. A fourth consecutive drop in the annual birth rate reflected in the recent census and a fertility rate (1.3 children per woman) well below the replacement level of 2.1 required for a stable population prompted the Chinese Communist Party Politburo, chaired by Premier Xi Jinping to announce on May 31, the departure of its two-child policy, now allowing couples to have up to three children. As per the Politburo, the move is to “improve China’s population structure, actively respond to the aging population and preserve the country’s human resource advantages”. How will the three-child policy fare when its preceding two-child policy was deemed a failure?

Reactions to this ambitious policy have been underwhelming, so to speak. In a poll conducted by the State News Agency Xinhua, among the 31,000 respondents, only 1,443 of them were ‘ready’ to have a third child, for the 213, it was ‘on the agenda’ and 828 of them were ‘hesitant’. The results aren’t surprising. In China, lack of affordable healthcare, rise of living costs, extreme work hours often serve as hindrances among the couples to have any children, let alone having more than one. Among the female population strata, there has been an increasing trend to delay marriage and childbearing. Greater access to higher education to women, increased induction into the workforce, higher expectations and standards of living contribute to this consensus. Moreover, as per experts, the initial one-child policy- carried out through brutal tactics and coercive methods and remained in force until 2016, led to the reinforcement of belief among the couples that one-child is enough and some preferring to not have any.

In my opinion, the three-child policy is likely to be futile unless and until it is accompanied by socio-economic reforms, aimed at reduced living costs, providing better access to healthcare, improving better working conditions and wages and providing incentives and benefits to those who wish to bring children. China’s three-child policy may appear to be a step in the right direction in addressing the challenge arising from an aging population but it is not enough to rectify the current demographic drainage. Birth and parenting friendly policies are essential along with increase in the pension and retirement age to avert the impending crisis arising from an aging population. Furthermore, for the three-child policy to be effective, welfare policies ranging from tax incentives, education and housing subsidies, more generous maternity leave, and universal provision of child care are absolutely essential. For the rich Chinese masses, the three-child policy may encourage the birth of more children, but the lower middle-income groups are likely to be reluctant in this regard, unless and until they are incentivised by encouraging social welfare policies. China’s demographic problem is only aggravated further by issues pertaining to rural-urban divide and inequality, work productivity of the labour force, access to quality health and education, living costs and other expenses. Hence, the three-child policy wouldn’t work without addressing the multi-faceted issues and challenges that underlay the complicated demographic scenario in China.

The Chinese government over the years has made tall promises such as better child care facilities, improved maternity benefits and lowering the cost of education and health expenses to encourage increased birth rate. But it has done little in practise. The failure of the two-child policy is a living testimony to this. The state had also made promises to protect the rights of women in employment through anti-discrimination laws such as banning employers from asking women about child-rearing plans in interviews and the offenders subjected to be paying substantial fines. In reality, this has rarely happened, with pregnant women often being replaced and others forced to sign contracts asking them not to have children for several upcoming years. Failure to adhere and fulfil the promises made by the state have often compelled women to give up on motherhood and childbearing.

The current state of China’s aging population and severe decline in fertility rate has been shaped by years of coercive efforts undertaken during the implementation of one child policy since 1980. Seeing the potential economic hamper due to the shrinking workforce due to the aging population, many economists have called for complete relaxation on the upper limit of having children in China. The Communist Party is likely not to remove the caps since it would jeopardise their justification of the previous birth control measures and at the same time the advent of carrying out abuses against the Uyghur Muslims in North West China through forced sterilisations to control their numbers.

In terms of my personal undertaking, the proposed three-child policy is very well likely to be a futile exercise and would do little to improve the demographic complexities of China unless it is backed by well-structured socio-economic reforms, policies and measures that aim to provide an equal playing field to different social strata in the Chinese society in terms of health, education, employment and workplace facilities and pro-parenting and fruitful maternity benefits that would in turn provide couples the freedom and choice to have multiple offspring.