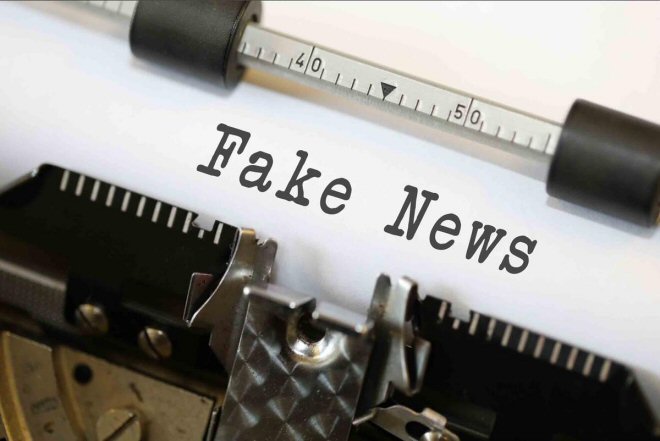 Fake news: do we need a supervisor organ or a self regulatory code for media giants?

Fake news or in other terms: ‘disinformation’ is a huge issue. Disinformation is, according to the definition, false or misleading information that:

Disinformation is as old as communication itself, but it never expanded so quickly as nowadays. Social media platforms such as Twitter, Facebook, Instagram etc. are the best incubators to spread false news very quickly to people all over the world, and that’s a problem for our democracy. People make fake news to earn money wit hit. The more people click on an article, the more money they earn, due to advertisements. People also make fake news to influence opinions, for example about politics, and this is potentially dangerous if it comes to elections.

Self regulatory codes for internet giants

The European Commission demands that internet giants such as Facebook and Google are more transparant about their information to fight fake news. Internet platforms had to sign a self regulatory code for this. This code concerns for example that they can’t intentionally deceive the public. To control everything if it’s fake news or not, is a very difficult task in my opinion if every company has a self regulatory system. The problem with this self regulation is that the big internet companies can get around the code in a way that it’s still legal. For example Facebook has no interest at all to delete fake accounts on Facebook because advertisers pay more if there are more accounts.

In the first place I think that journalists should be more trained to produce quality journalism and to factcheck topics to fight against the spread of fake news. This is not only important in a democracy, it’s also required in my opinion. Journalists make the products for the different media channels that serve the public so it’s important that they keep their credibility. Otherwise people who are misinformed won’t have a nuanced opinion or will have an opinion about a topic that is false. There is also a big need to educate people about fake news: How can we recognize fake news? How can we dubbelcheck a news item? etc., because a lot of people still get misleaded by disinformation because they don’t check the sources. Mariya Gabriel, Commissioner fort he Digital Economy and Society, also calls the member states to engage themselves to produce quality journalism and she also encourages them to develop teaching programs for students to recognize fake news.

Marie Arena, a Belgian politician, member of the Socialist Party and Member of the European Parliament says that the only solution is an external controlling organ for internet giants to get fake news under control. The right-winged parties in the parliament are against this controlling organ because it could be a restriction of the freedom of the press, according to them. If there are clear guidlines about what fake news is and if there would be no loopholes in the system, a controlling organ would be great and could work very good. The only problem is that internet giants will always find a way to break the rules in a legal way if they want to.

Whether if a little issue or a big issue is fake news, it stays fake news and the impact of it can be big on the society. The presidential elections in the United States of America in 2016 is just one example. Fake news easily can influence the public, which has a lot of negative consequences.  If we accept untruths as truths, we can’t form a well-founded opinion, which leads to improvident choices.