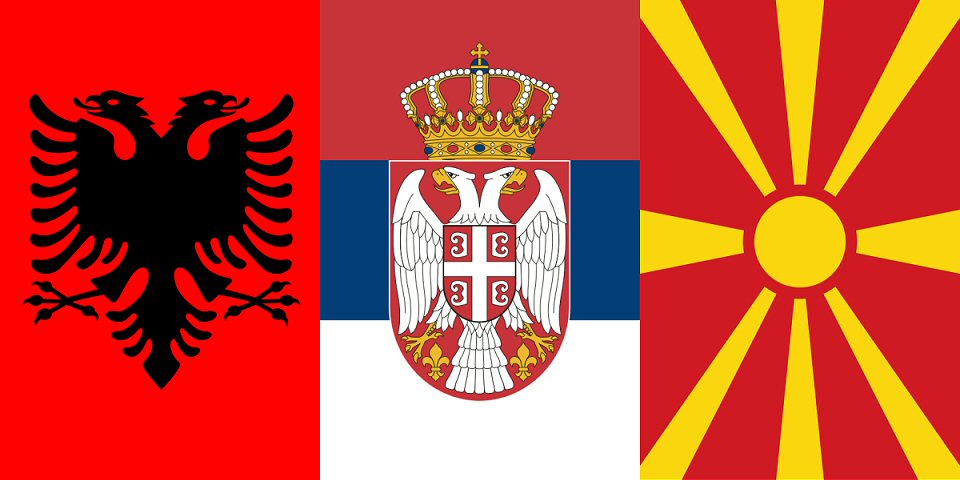 What does Balkan Mini-Schengen mean?

Leaders of the three Balkan countries, Edi Rama, Zoran Zaev and Aleksandar Vucic, reached an agreement on the Balkan ‘mini-Schengen’ project recently. The Albanian, Northern Macedonian and Serbian presidents met in Ohrid and have conveyed the message of agreement which, according to them, embodies the four freedoms of the European Union: freedom of movement of people, goods, services and capital.

The meeting in Ohrid was held a month after a similar meeting held in Novi Sad, Serbia. Even representatives from Montenegro and Bosnia and Herzegovina were present, although the level of state representation from the two countries was lower. The host of the meeting, Zoran Zaev, first spoke to reporters on 10 November 2019, where he also briefly explained the project “mini-Schengen” of the Balkans. According to him, the plan reached includes some key points on the freedom of movement of people, goods and services and the exchange of students between countries.

In his speech, he urged other Western Balkan countries to join this project, which he said facilitates the lives of citizens. “Free movement 24 hours through ID cards from all over this region. The plan also enables conditions, faster truck lanes passing through border crossings. The plan also enables the recognition of the documents of the food and veterinary agencies and all other administrative institutions with the aim of giving them a modality of circulation of capital, people and services as provided by the four European freedoms,” said Zaev.

“The concrete plan also envisages the recognition of diplomas for investors to consider the recognition of staff from across the region. This will lead to a more acceptable life for our citizens,” the Macedonian prime minister said.

What does the “Balkan mini-Schengen” include?

Should the “Balkan mini-Schengen” be present when the Berlin Process or CEFTA exists?

The implementation of the Balkan Mini Schengen is considered beneficial by the Albanian Prime Minister Rama, as according to him there will be no more customs for the people and that businesses and capital will benefit financially. But economics expert Ilir Ciko sees no significant benefit for Albanian citizens. He is critical of alternative initiatives because there is one model to follow, CEFTA.

“The fundamental freedoms within our region are best addressed by the CEFTA Agreement, in which all three mini-Schengen initiating countries are parties. Within the region through the implementation of CEFTA, which all countries have agreed on, CEFTA has proven to be a successful model for regional integration and preparation of countries for EU integration. Bulgaria, Romania and Croatia have been part of the agreement until their accession to the European Union.”

Ilir Ciko fears that efforts for alternative, selective sanitation in the construction of fundamental freedoms in the region further prove the countries’ inability to implement an agreement that has been promoted by the European Union to help prepare them for EU integration. EU.

But would this deal change the climate of foreign investment in the region? Ilir Ciko has an answer to this argument as well. “I am still very sceptical that this could happen. The problem of the investment climate and the attraction of foreign investment in the region is not remedied by adding a new deal, however good it may be. Foreign investors do not come to Albania, not least a cooperation agreement with neighbours – it exists, but it remains on paper. Foreign investors shun Albania – and so do their surveys and that of international organizations – due to high corruption, property rights problems, malfunction of the judiciary, the inefficiency of the bureaucracy, the high cost of operation, the lack of skilled labour, etc., and I do not believe that any of these problems will be resolved by the creation of a “mini-Schengen” in the Balkans.