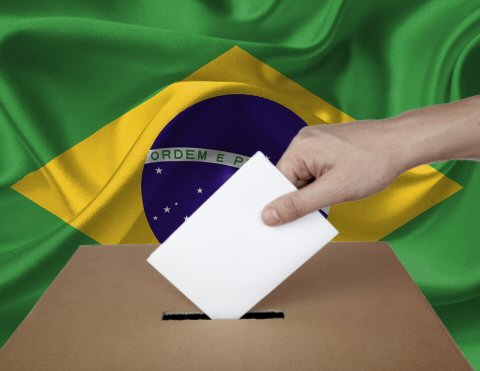 The last few years have been intense to the Brazilian democracy. After the impeachment of President Dilma Roussef in 2016, the country, led by Michel Temer, consolidated a new regime, moving from a neo-developmentalist towards a neoliberal agenda. A few months before the Brazilian presidency elections, it is still uncertain what is going to happen in the country. Under a cloud of crisis, this article highlights the essentially contested nature of this year’s elections.

One of the potential candidates, Luiz Inácio Lula da Silva, president from 2003 to 2011, is considered one of the country’s greatest political leaders. Lula was engaged in eradicating hunger and poverty in Brazil. However, he has been accused of corruption in a recent scandal linked to the state oil company Petrobras and might not run for election. The established media in Brazil, widely seen as defending private interests, turned part of the population against Lula, saying that all corruption was because of his Worker’s Party. According the pro-Lula narrative, there is a notion that it is not just any politician who is on trial, but also, the possibility of the president’s return into the political life and that of populism.

On the other side of the political spectrum, right-wing candidate Jair Bolsonaro polls second in most surveys. Bolsonaro is a congressman and a former army captain. He gained notoriety as a result of incitement to torture, rape, racism and homophobia. He is part of the ‘conservative wave’ that is striking most countries in the last decade. Some time ago, it was unthinkable that such a candidate could win an election, but now it became a possibility, especially because of the rise of far right parties in Europe and the victory of Donald Trump in the United States. There are other candidates running for election in Brazil, but they do not have enough support to win this year, the possible outcomes are really restricted. We can conclude that not only democracy is about to change in the biggest country of South America, but also it will be accompanied by other political waves as well.

Brazilian society has changed radically over the last decade, the new social and economic dynamic shifted poor classes to superior levels. It means that not only new consumers appeared, but also, they gained a social space and voice, which has provoked a transition of power. For this reason, the obstruction to Lula’s candidacy is linked to the dominant groups of power in Brazil. In my view, the accusations are clearly cooked up to prevent Lula from running, showing that these attacks have political motivations aimed at maintaining conservatism as well as the political elite in power.