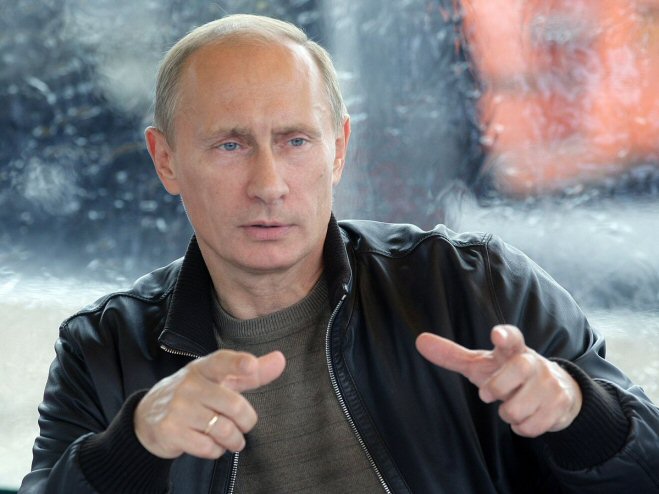 Getting personal with Putin

If you are interested in politics and, more specifically, in Russia and various international issues that surround it, but, however, after a long day of work/studies, you have no strength to read extensive articles or pick up a book, I have a great solution to such a dilemma – watch “The Putin Interviews”.

It is a four-part, four-hour long Showtime television series, constructed from multiple conversations between Oliver Stone and the Russian leader, Vladimir Putin, between 2015 and 2017. Three-time Oscar-winning director, Oliver Stone, whom you may know from such movies as Platoon, Wall Street: Money Never Sleeps or Snowden, was able to achieve what many journalists, news organisations or even other world leaders were only dreaming of: an extended and unprecedented access to one of the most powerful men in the world, the Russian President Vladimir Putin, who has never before spoken in such a depth and/or length with a Western interviewer.

The topics discussed cover various issues, ranging from the personal biography of Putin, his rise to power and details of his relationships with Presidents Clinton, G. W. Bush, Obama and Trump to the relations between the US and Russia, allegations of interference in the US election, Russia’s involvement with conflicts in Syria and Ukraine, or even the rumours that Putin has zillions of roubles in secret Cypriot bank accounts. Serious subjects of international politics aside, there are many (sarcastically) funny parts that reveal Putin’s sense of humour, such as, when asked, if he ever has “bad days”, the president replies that he “is not a woman, so he doesn’t have bad days” and with such an answer he “is not trying to insult anyone, because it is just the nature of things”.

The series provide you not only with the information and knowledge on world politics, but also will give you a perspective from Russia’s side combined with entertaining personal details about and jokes from Putin.