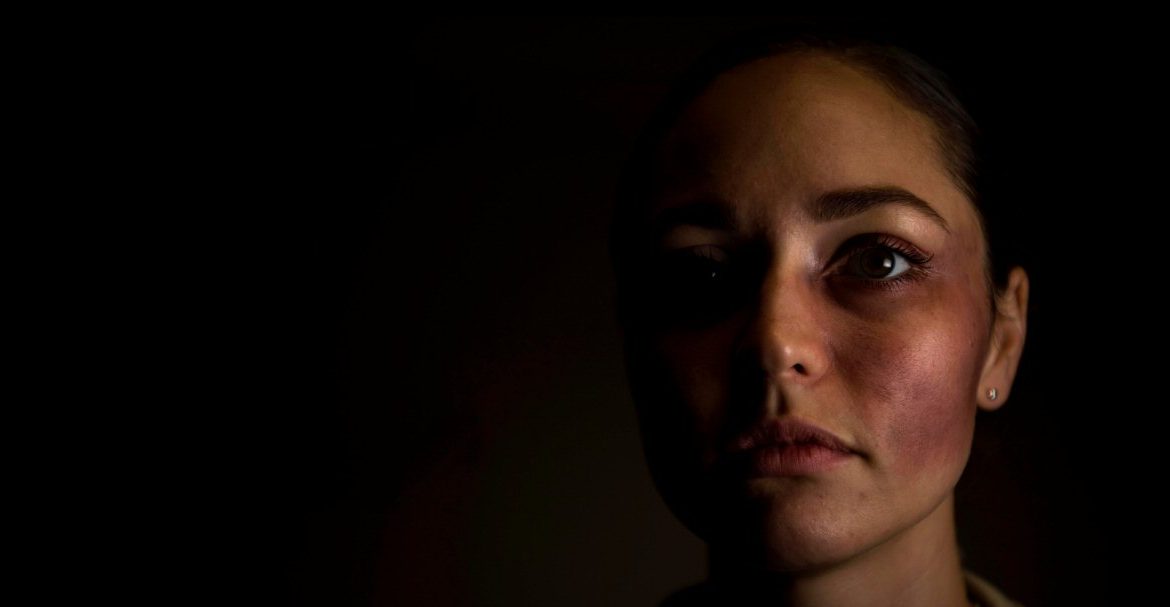 Movement restrictions aimed to stop the spread of the coronavirus may be making violence in homes more frequent, more severe and more dangerous. As people across the country scrambled to buy toilet paper and extra canned food, millions of them had an additional set of stresses: worrying about being forced to stay at home, unable to get away from their abuser.

What would you do if the only opportunity you had to seek help or look online to learn how to make a safety plan was when your abuser left for work – and now they’re never leaving the house?

In most cases, domestic violence causes serious emotional and physical health problems that can have fatal results. The World Health Organization reports that the proportion of women who had ever experienced physical or sexual violence or both by an intimate partner ranged from 15% to 71%, with the majority between 29% and 62%.

It seems ,that domestic abuse is acting like an opportunistic infection, flourishing in the conditions created by the pandemic. There was every reason to believe that the restrictions imposed to keep the virus from spreading would have such an effect. Domestic violence goes up whenever families spend more time together. Now, with families in lockdown worldwide, hotlines are lighting up with abuse reports, leaving governments trying to address a crisis that experts say they should have seen coming.

Governments largely failed to prepare for the way the new public health measures would create opportunities for abusers to terrorize their victims. All governments have to put women’s safety first as they respond to the pandemic. But, as with the response to the virus itself, the delays mean that irreparable harm may already have occurred.

Since violence against women is both a consequence and a cause of gender inequality, primary prevention programs that address gender inequality and tackle the root causes of violence are all essential. Public health workers have a responsibility to build awareness by creating and disseminating materials and innovative audio-visual messages, which project a positive image of girl child and women in the society. An integrated media campaign covering electronic, print and film media that portrays domestic violence as unacceptable is the need of the hour. The role of increasing male responsibility to end domestic violence needs to be emphasized.

Right now, many different factors are combining to cause people all around the world – to feel like their lives are not under their control.

Regular routines for work, education, exercise, entertainment and socializing are all disrupted. Millions have lost their jobs or had their hours or pay reduced. People who have existing medical conditions are both more vulnerable and less able to seek treatment.

When people feel powerless in one area of their lives, they often seek to establish more power over other areas. This is particularly dangerous in domestic violence situations, because domestic abuse is, at its core, an effort by one partner to dominate and establish psychological, emotional, physical and sexual control over the other partner.

Since it’s not clear how much time people will need to be in relative isolation or when they will be able to work, socialize and regain control over their own lives, this coronavirus situation may be even more difficult than other disasters and emergencies. This will increase abuse in vulnerable homes that may have been unhealthy but not yet violent, and raise violence levels in already violent homes.

Even the healthiest people have a hard time being isolated for long periods. Many abusers don’t have the emotional resources and coping skills to handle the pressure. People are aware of the escalating problem: The recent US$2 trillion federal CARES Act included assistance for nonprofits that provide support for domestic violence victims, letting them apply for business loans and help meeting payroll.

Mental-health organizations are issuing suggestions to help families reduce uncertainty and stress in the home.

In France, people who are suffering from domestic violence can get help by going to a pharmacy – businesses that are still open amid the lockdown – and using a code word to ask for assistance. New Zealand motels are offering their vacant rooms as shelters for people who need to leave unsafe homes – without violating social-distancing guidelines. police responds to the case. The officers are authorized to issue a restrictive order for the protection of the victim and to avoid repetition of the violence. Average people can help, too, reaching out to loved ones to stay connected, setting up regular check-in times and even agreeing on code words to signal there is a crisis they need help with. This pandemic is challenging, and staying at home can be difficult, but there is help.

Fight against domestic violence is the top priority for Georgian government and the Ministry of Internal Affairs. The Ministry actively cooperates with NGOs, international organizations and other institutions in order to combat domestic violence. In 2006 the parliament of Georgia adopted the law on ”Elimination of Domestic Violence, Protection of and Support to Its Victims”. Deputy Minister represents Ministry of Internal Affairs at the Interagency Council for the Prevention of Domestic Violence, which develops and monitors the implementation of national Action Plan. Within the Ministry of Internal Affairs the Patrol Police Department and district police are actively involved in the fight against domestic violence. As soon as the fact of domestic violence is reported, patrol police crew is immediately dispatched to the location of the incident. . In areas where patrol police competence doesn’t extend the district police responds to the case. The officers are authorized to issue a restrictive order for the protection of the victim and to avoid repetition of the violence.