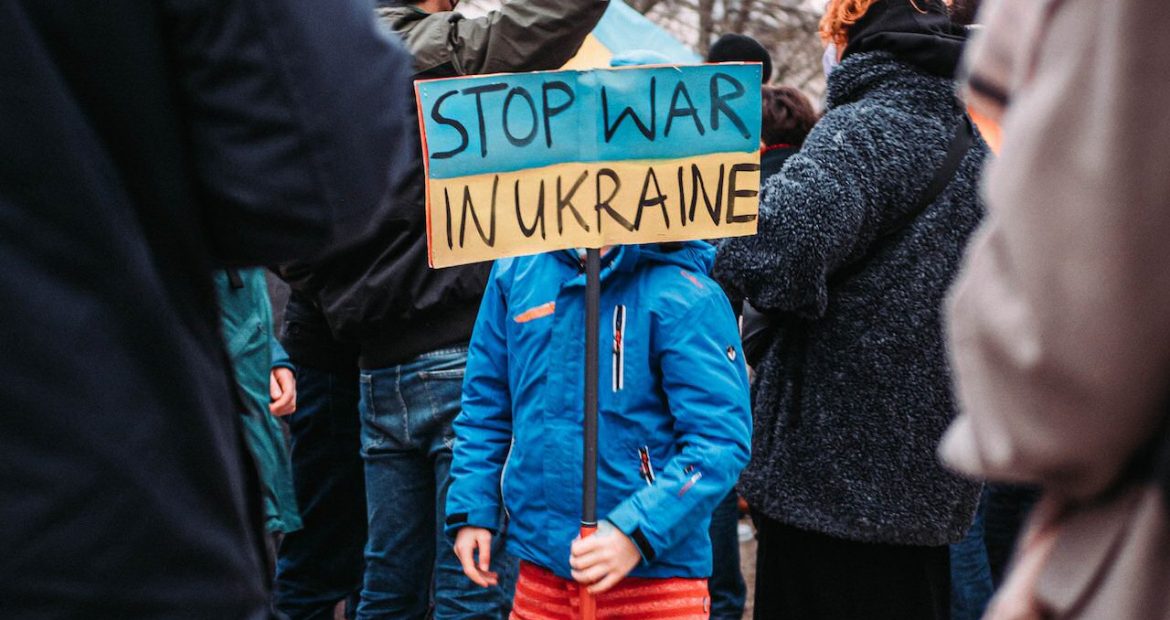 It is difficult to witness what is happening in Ukraine without drawing parallels to Turkey’s invasion in Cyprus. Turkey invaded Cyprus in 1974, claiming it wished to defend its Turkish-speaking minority, and it still maintains a substantial military presence on the island’s still-occupied north some 48 years later. It is the only UN member to recognize the occupied territory as the “Turkish Republic of Northern Cyprus.” Under the cover of a “peacekeeping mission”, Russian President Vladimir Putin ordered the Russian military to occupy the Ukrainian territories of Donetsk and Luhansk, which he recognized as independent entities, on February 22, 2022. President Putin ordered a special military operation to demilitarize and de-nazify Ukraine, claiming that Russia would “defend people who for eight years are suffering persecution and genocide by the Kyiv regime”. In both wars—currently in Ukraine and formerly in Cyprus—military aggression is used to achieve a political aim, utilizing military force while breaching international law.

Russia follows the footsteps of Turkey, which resulted in the occupation of 37% of the Republic of Cyprus’s territory, the expulsion of approximately 170,000 Greek Cypriots-nearly one-third of the then total Greek Cypriot population of Cyprus-, significant civilian casualties, the creation of a terrible humanitarian challenge, massive disasters and economic consequences, committing mass destruction of Cyprus’ cultural and religious heritage.

One distinction between the two invasions is that Cyprus had undergone a coup, providing Turkey with a poor justification for action. The military coup initiated by the junta in Athens on July 15, 1974, provided Turkey with an excuse to invade five days later, violating international law, including the Charter of the United Nations. However, prior to the invasion, the number of Turks residing in the northern part of Cyprus was just 18% of the overall population, and there was no sign that they were under threat. On July 20, 1974, Turkish forces attacked the island under the code name “Operation Attila”. In August 1974, the second phase of the Turkish invasion resulted in the capture of approximately 37% of the island.

The European Court of Human Rights has found Turkey guilty of violating several articles of the European Convention on Human Rights. This includes the right to property and prohibiting inhuman or degrading treatment. The UN’s Security Council Resolution 541 (1983) considered that the “attempt to create the Turkish Republic of Northern Cyprus is invalid, and will contribute to a worsening of the situation in Cyprus.” After the 1974 invasion, the US imposed an arms embargo on both Turkey and Cyprus, however President Jimmy Carter withdrew the embargo on Turkey in 1978, whilst the embargo on Cyprus remained in force for many years until 2020. Surprisingly, no economic sanctions of any kind were imposed on Turkey after its invasion.

Today, Turkey is still an occupying force, breaching all Security Council resolutions on the Cyprus issue, but unlike Russia, it has not faced any penalties for its crimes. The President of Ukraine stated that “they left us alone to face Russia”. Just like everyone left Cyprus alone to confront Turkey. But why aren’t we using the same standards in Turkey as we did in response to Russia’s invasion in Ukraine?

The ongoing war in Ukraine, along with the loss of civilian lives, the upcoming refugee and energy crisis, will undoubtedly have long-term effects in Europe’s future. It is unquestionably already altering the political and economic landscape in Europe. The question is: Will we see another divided country, just as it happened in Cyprus?