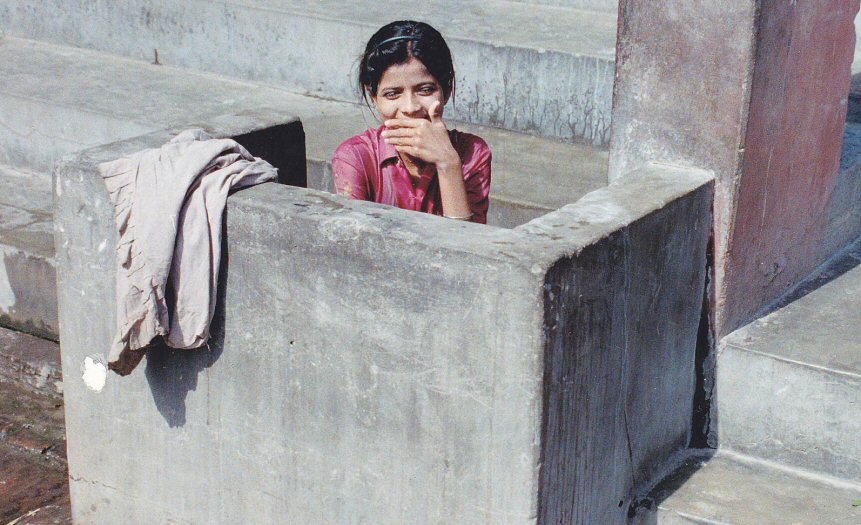 India is one of the most emerging country among the world’s major economies. The current government is trying to launch new initiatives.

An example is “Make in India”, an ambitious project that embraces 25 sectors, including electronics, aviation, textiles, telecommunications, food processing and others that also aim to raise quality levels of local productions and aiming to attract foreign capital and investments in India.

Another one is “Digital India”, launched to ensure that public services (e-Governance) are available to citizens electronically (certificates, payment of services, etc.) through the improvement of the technological infrastructure and a greater connectivity with broadband: in a few words, the aim is to transform India into a society with a digital competence.

“Start-Up India” was initiated with the aim of building a strong ecosystem for the improvement of innovation and start-ups in the country. This result is sustainable economic growth and generating employment opportunities. The initiative provides benefits to those who want to open a start-up in India.

Labor availability at competitive costs and English knowledge make India one of the most attractive country where international companies want to invest in manufacturing. India has a solid and well-established educational system, with over 20,000 universities and educational institutions, with a focus on scientific disciplines and 2 million engineers in India (2.5 million graduates finish their post-graduate studies). The number of graduates in technical and scientific disciplines has doubled in the last 10 years.

India is rich in natural resources, especially coal, iron and bauxite. It is the second largest cement producer in the world, the third in steel and the first in reduced iron (direct reduced iron). It is also one of the largest leather producers in the world. The Indian reserves of rare earth elements are estimated at 3.1 million tons, or about 3% of the world’s reserves, of which India is increasing its extraction capacity. India also has the availability of cotton and a large variety of fabrics, making it a privileged destination for the outsourcing of clothing companies.

But sometimes new economic projects could provide help and richness just to the upper classes, who is rich becomes richer, keeping lower classes poor, hungry and unsatisfied. For that reason the country is trying to make a better situation for the less wealthy people. One of the first step is to provide toilets for everyone.

In India about 62 thousand toilets a day have been built in the last four years, according to data released by the government. The Swachh Bharat (or “clean India”) mission is one of the most important for the Indian government, for several factors. The first is that at the centre there is the theme of toilets, the keystone to improve the social status of millions of citizens of the Indian subcontinent. An increase in living conditions that is achieved by providing a solution to limit public defecation: according to studies, in fact, it is enough to build toilets to reduce cholera, diarrhea, dysentery and hepatitis. According to the experts of the World Health Organization, ensuring a bath for the citizens, would also encourage the inclusion of women and girls (it is no coincidence that it is a record of sales in India, these days, for a device that allows them to urinate on their feet, the PeeBuddy) while reducing infant mortality. In 2014 – in the year of his election – Prime Minister Narendra Modi launched the Swachh Bharat Mission that will end in October 2019.

Historical date, marking the 150th anniversary of the birth of Mahatma Gandhi. In 2014, according to World Bank data, about 56% of Indians (732 million) had no access to basic health services, while 70% of rural India’s inhabitants did not have adequate sanitation facilities available. According to the UNICEF Five Facts about Poop report in India, about 564 million people, almost half of the inhabitants of the subcontinent, are forced to perform their outdoor needs.