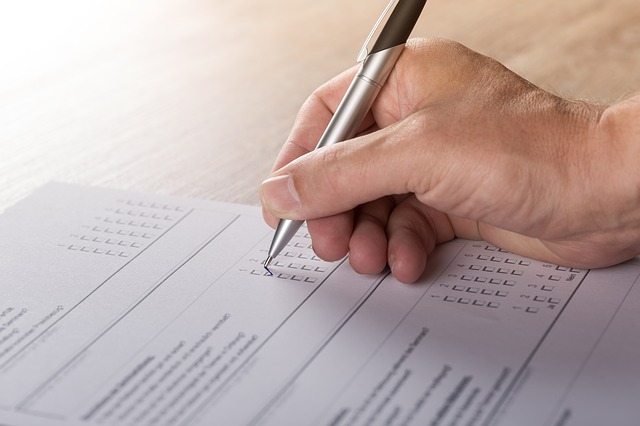 The influence of non-voters on elections

In most of the countries in the world, voting is a right and it is not compulsory. But in other countries, for example in Belgium, it is compulsory. Whoever over the age of eighteen does not go to vote without a legitimate reason, has to pay a fine. This concerns all elections: the European one, the federal, the regional, the provincial and the communal elections. If you are on a holiday, in the hospital, or if you have to work between the hours the voting offices are open, then of course it is no problem if you do not go to vote, BUT you can give your approval that someone else can vote in your place. If you do not follow the rules, you risk a fine that gets higher if you do it often.

In my opinion, there is no more democratic way than to oblige people to vote. In this case you get a correct composition of the parties in your country in the parliaments. If everyone votes, you get a real image on the political view of the specific country and it is represented by all ages and all kind of people: educated and non-educated people for example. Compulsory voting will guarantee that members of the society who are not politically active, are also involved and are not neglected. If people are obliged to vote, I think they will educate themselves better in the political field to have a vote that has a meaning for them. In countries where you are not compulsory to vote, not everyone’s political view is represented. The people with the most strong political views (far right wing or far left wing for example) will vote because they are so convinced that their mind-set is the best and the only one that is correct. This creates the problem that they are in majority and they usually vote for the same parties.

In countries where it is not obliged to vote, politicians often create campaigns that are only targeting specific groups of people. This results in not representing the beliefs and norms of all citizens of a country, which is not a real democracy. The most radical parties are also the ones that make the most propaganda for their political agenda, so this often leads to an unfair division between political parties. If it is not obliged to vote, people do not take elections and the candidates that serious then people who are obliged to vote. Because if you have to, I assume that the government and the system will educate you more about the options as a voter.

I think the biggest issue with non-compulsory voting is that the chance for a “dictatorial” regime is bigger than in the case when you have to vote. As I already wrote, politically radical people will always go to vote while others do not go because of lack of interest or because they think nothing will change. Because of these examples, a country with no compulsory voting could get into a vicious circle where only radical leaders will get into power.