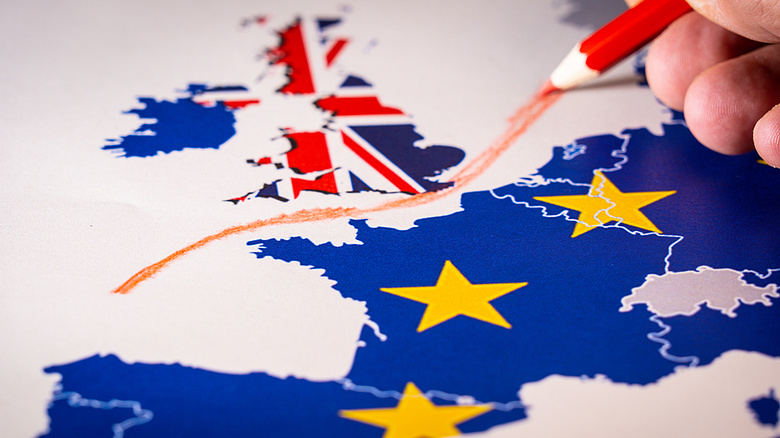 An exit from Brexit? The question of a return to the status quo

Is this just another Brexit article? We have been reading many of those in the past three years, assessing the future prospects of EU-UK relations, speculating about the political and economic hardships of a British departure from the European family, or simply doubting the feasibility of an orderly Brexit in the first place. An idea that has grown stronger recently tries to include a new way of thinking about Brexit, which is to not execute it at all. Many politicians as well as civil activist became more outspoken in recent months about revoking the “leave”-Article 50, by either organising a new referendum, new general elections, or by having the government opt-out of Brexit single-handedly, a possibility that was confirmed by the European Court of Justice (CJEU) in December 2018. But the question hereby is not necessarily, is it likely to happen? But rather – does it make sense at this point?

If we allow ourselves to imagine a scenario, in which the revocation of Article 50 is indeed successfully conducted, one pressing question remains – what exactly would we return to? The past three years have undoubtedly changed the political relations between the UK and the European Union, being characterised by heated debates, straining negotiations, and polarised media coverage. With the loss of trust between the people and institutions involved, it is hard to imagine that an exit from Brexit could be done without any hard feelings.

Starting from there, it is safe to assume that things would probably not return smoothly to how they were before. The Brexit defenders and critics, the EU negotiators and representatives, the Leave and Remain Voters – all of those political components of the process have been divided, challenged, and questioned. Could a British MEP simply walk back through the doors of the EU parliament and continue his/her work as before? Would other delegates leave their formed scepticism behind and return to an equalising work environment?

If the UK remains, the internal narrative of the role that the EU has for the country would need to change, becoming more advocative and affirmative, to re-establish an attitude of genuine commitment to the European idea. However, it is not unlikely that the opposite might occur instead. The British narrative of differentiating itself from the EU and emphasizing its own strength and independence might not only continue, but further strengthen. The political scar these almost three Brexit-years would leave in such a case might fortify the political agenda of not wanting to be under the EU’s umbrella of influence.  While Eurosceptics like Marie Le Pen in France or Alexander Gauland in Germany are countered by the respective head of states, Emmanuel Macron and Angela Merkel, the UK lacks a prominent political champion that advocates and supports the EU. The British, public discourse is dominated by figures like Nigel Farage and Boris Johnson, whereas the Remainers seem to disappear into a conglomerate of incoherent statement and ideas.

And finally, yet an urgent question, can the UK return to the previous status quo if Brexit is cancelled? So far, Great Britain enjoys several exceptions in its EU membership, like the opt-out from the Euro currency and the Schengen area, thereby acknowledging their special status and political space. Would the revocation of Article 50 really mean returning to this special status? One might argue that the EU has more leverage than before in such a scenario, and that the “half-in, half-out” membership of the UK would not be enough anymore. Just like the call for more sovereignty might strengthen on the British side, a stronger reminder of European responsibility, accountability and commitment might arise from the EU’s perspective.

While all this remains fairly speculative, it is fair to assume that an exit from Brexit is not just an easy way to terminate a complicated, likely disadvantageous political process, but would on the contrary continue the political problems, lack of trust, and historical disagreements between the UK and the EU. The Brexit process has opened some wounds in the political relationship of Great Britain and the European Union, and its scars will possibly change the landscape of their future relationship.