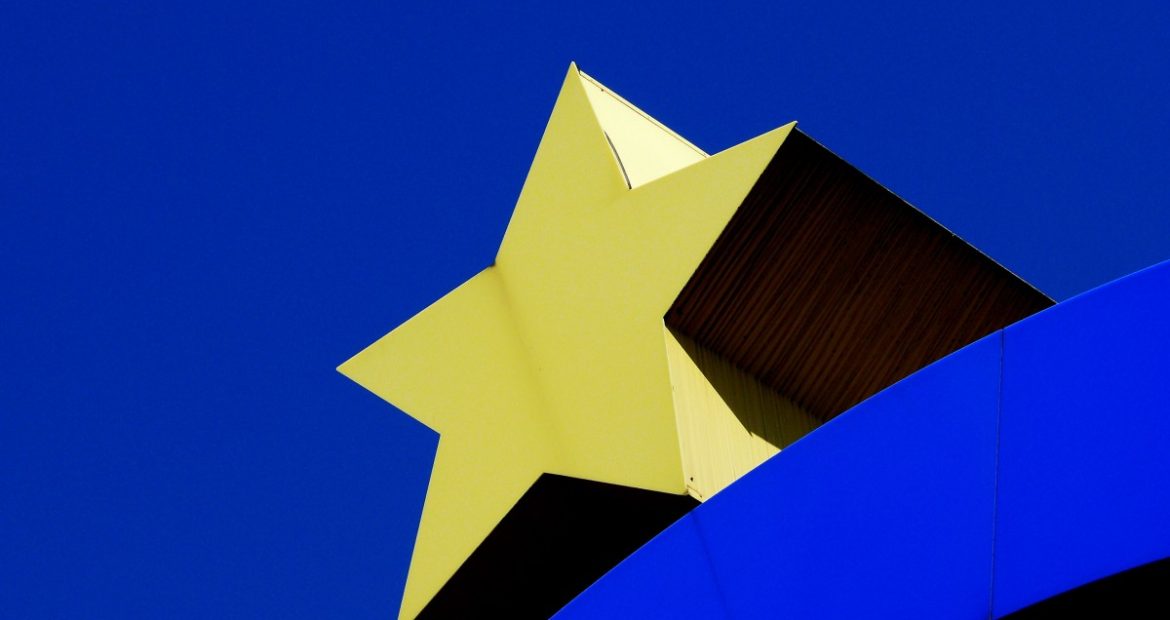 Invocation of Article 7: Hungary, Poland and the EU

The European Union (EU), due to apparent rule of law violations, has brought Poland and Hungary under its lens by triggering Article 7 of the Treaty on the European Union. Article 7 is a measure within the EU framework that prevents member states from regressing the core values and principles of the EU. Beginning with Poland in 2017, the EU sought to safeguard its founding principles and commitments by invoking Article 7 procedures for the first time against a member state. In 2018, Hungary followed. This created an aura of tensions between the impugned states and the EU, making room for political and ideological battles.

Article 7 of the Treaty on the European Union lays down the procedure for suspending certain rights of a member state because of breach of values of the EU. There are two measures under Article 7; preventive and sanctions. The former banks on cognizance and correction while the latter is an action that provides for suspension of membership rights due to persistent breach. Also, a striking distinction between the preventive (Clause 1) and sanction measures (Clause 2) under Article 7 is that the former only needs an absolute majority in the European Council, while the latter requires a unanimous decision of the European Council to suspend membership rights.  Yet, Article 7 is coexistent with Article 2 of the Treaty on the European Union. Article 2 states that the founding values of the EU are central to the Union’s existence and include human dignity, freedom, democracy, equality, the rule of law, respect for human rights, including the rights of persons belonging to minorities, etc.

In the current context, the European Commission (EC) had initiated preventive measures on Hungary and Poland per Clause 1 of Article 7. The European Parliament took the issue forward based on two separate reports that were submitted for Hungary and Poland respectively. The reports highlighted the rule of law violations in both jurisdictions and were subsequently voted and adopted by the Parliament in 2018. Currently, the proceedings are in the hearing stage before the European Council, where Hungary and Poland have represented their concerns and have insisted that they have not acted in a manner vitiating the values of the EU as enumerated in Article 2 of the Treaty on European Union. Based on a thorough assessment of the facts and circumstances, the European Council is stated to take a call in moving further in the process.

The reasons behind the EU’s action on Poland and Hungary vary, though both were construed to be rule of law violations. For Poland, it was its media and judicial reforms that caught the eye of the EU. The report of the EU suggested that since 2015, Poland had made laws that affected press freedom and judicial independence. The new law provides scope for the Treasury Minister of Poland to hire and fire chiefs of public media, including radio stations upon the notion of “fake news” or any information that puts the government in bad light. In addition, judicial independence was also called into question in the report based on provisions in the newly-made law that paved the way for political indulgence in the appointment and composition of judges in courts.

Whereas in Hungary the primary concern for the EU was its immigration policy. The report submitted to the European Parliament by former Member of European Parliament (MEP) from the Netherlands, Judith Sargentini, had accused the Hungarian government of abusing migrants through harsh laws that even restricted asylum procedures. The report also charged Hungary with curbing freedom of the press by bringing an amendment that censured the right to access information from the government and added that the ruling party was heavily influencing the media to circulate its propaganda. Inter alia, the report also mentions corruption, nepotism, and discrimination of women and accordingly considers it as a “serious breach” by the Hungarian regime.

Both Hungary and Poland instantly rejected the reports that were placed and adopted by the European Parliament stating it to be claims that were falsified and malicious. Countries like the UK (prior to Brexit) did support their arguments. Nevertheless, there is a noticeable rift between the EU, and the two countries together as a single bloc based on ideology, i.e. conservative versus liberal debate. However, a matter that needs to be addressed by the EU is the threshold in sanctioning Hungary and Poland. There is territorial sovereignty and independence on one hand, and the degree of what constitutes to be a rule of law violation on the other.  Both the countries have formulated laws within their territorial limits, with the mandate of the people, and if at all a dispute arises, it is a domestic issue, but being a member of the EU, conditions do apply that require adherence such as Article 7. Yet, a jurisprudential question arises when the said action of the EU is an unprecedented step and does not provide for a uniform threshold or magnitude for rendering an action to be violative of Article 2 of the Treaty on the European Union.

The degree in which the EU articulates rule of law violations in accordance with Article 7 is a necessary point to supplement the previously discussed issue. What are the actions that violate Article 7? Or what constitutes a rule of law violation? The question, though, has been explained in numerous reports and communications of the EU, a disproportionate decision may signal a contrary perception. The EU in previous instances had taken a softer approach in handling Article 7. This can be noticed in the Austrian Coalition Crisis in the 2000s or the case of expulsion of Roma immigrants from France in 2009 or the recent Catalan crisis of 2017-18. In the aforementioned cases, the EU did debate on the implementation of Article 7 procedures, but it did not pick up momentum like in the case of Hungary or Poland. So, there is an inherent animosity in Hungary as well as Poland, that Brussels was selective in its decision to target them.

As the EU delays its further course of action, even after two years since the matter was taken up, there is an aura of pre-emptive rejoice for Budapest and Warsaw. And, on the outset of the Covid-19 pandemic where the EU as a whole is a victim of the virus, at this juncture, integration and cooperation is a matter that requires utmost importance. Instead of creating factions and blocs, Hungary and Poland along with the EU could negotiate further to find a middle ground that could be acceptable to all. There is a crisis indeed but it is also a moment where there is an imminent threat to the existence of the EU per se and needs a comprehensive solution. At the moment, the EU regrets the political jolts of Brexit that happened in early 2020 and would surely try to avoid the same with respect to Hungary and Poland as well.  Thereby, the EU could foresee a greater goal in the current context and forge what is necessary to fit the needs, rather than picking on everything that is prima facie a breach of the Treaty on the European Union. Anyways, the current proceedings are purely preventive in nature, so the best it could do to avoid future complications is to leave what has been done already and not to add further. This way the EU envisages its important objectives and both Hungary and Poland are reprimanded of their actions in the most relevant way possible.