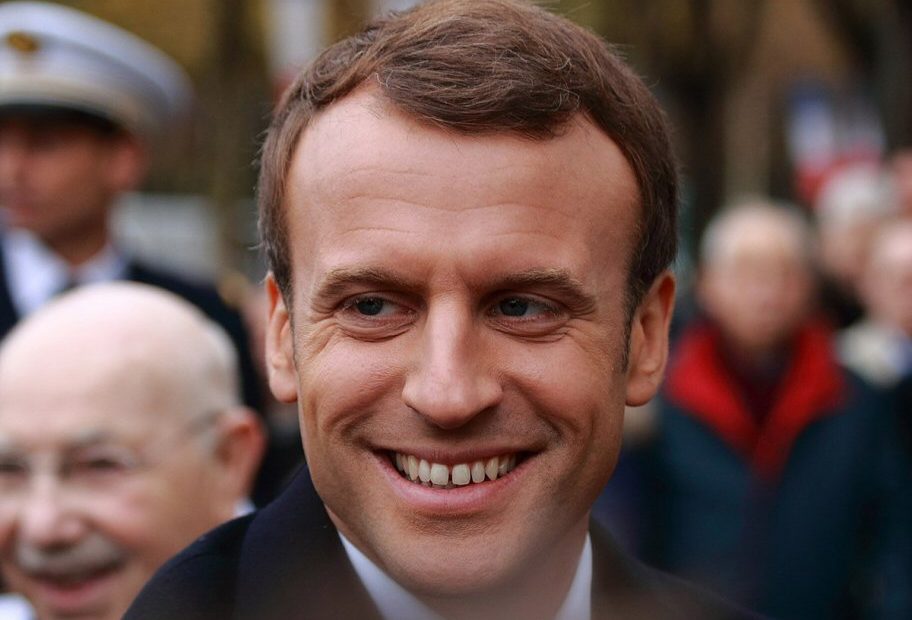 The new bill, although long in the making, came following a speech by Macron in Les Mureaux outside of Paris. In the speech, Macron addressed the rising issue of what he called religious separatism in France and promised an action plan to address the issue. In addition to the new law, Macron also promised to bring change to France’s social and economic problems, especially focused in the suburbs of large cities known as ‘Les banlieues’ which Macron said are fertile grounds for Islamist separatism. However, since the speech at Les Mureaux, no further mention has been given to these promises. Whilst the draft law itself generally targets religious separatism, it was created in response to growing Islamist separatism in the country which has been seen in the spur of terror attacks in the name of a distorted version of Islam on France since 2015, with the most recent decapitation of Samuel Paty, a French school teacher, and the assassination of two women and a man in a church in Nice. In his speech, Macron stressed that the issue was Islamist separatism, not Islam, defining separatism as a political-religious project that deviates from French Republican values. Macron said that this separatism has led to a counter-society that is indoctrinating children, and negates the principles of “gender equality and human dignity”.

The law, developed in consultation with moderate French Muslim leaders, would include stricter monitoring on homeschooling, sports organisations and other associations, an increased oversight of the financing of mosques, and an end to the system of Imams being sent to France from abroad. There would be tougher punishments for doctors performing virginity tests on young girls, and more safeguards against forced marriages. Religious associations will be forbidden from accepting foreign donations of over 10,000 euros and will have to sign a charter on respect for republican values in order to receive public subsidies. The charter was drawn up by the French Council of the Muslim Faith consisting of nine Muslim organisations, and will declare that Islam is a religion, not a political movement, and forbid foreign interference. The French Council of the Muslim Faith also agreed to create a National Council of Imams, issuing Imams with official accreditation that could be withdrawn. Local councils are banned from agreeing to religious-based demands, such as providing female-only hours at local swimming pools.

France has the largest Muslim population in Western Europe, making up almost 10% of the French population. Whilst Macron defended the bill by saying it would protect France’s Muslim community from foreign influence, many have expressed concerns that it will be overstepping the bounds of France’s strict concept of state secularism, and targets the day-to-day activities of ordinary Muslims in France. Since the start of 2020, over 73 mosques and Islamic private schools in France were shut down by authorities on the grounds of extremism, but organisations such as Amnesty International have accused French authorities of using the term extremism to target simply devout Muslims. In 2010, France had passed a law dubbed the ‘burqa ban’, prohibiting people from covering their faces in public. It is also forbidden to wear a hijab in French schools, as well as for public servants in the workplace. These laws have been protested by the Muslim community as a form of stigmatisation.

Some have also accused Macron of using the bill as a part of a political agenda in view of the upcoming 2022 Presidential elections, to gain support from the political right. Although, it should be noted that the French political right and far-right have expressed that they feel the new bill is too weak and are likely to reject it. Furthermore, France’s Conseil d’État, a body that advises the French government and National Assembly on future laws, has expressed that some parts of the bill could clash with the French constitution’s principle of the freedom of choice.

In the past years, there has been a rising hostility against France’s Muslim community from the general French public, including an attack on a mosque in Bayonne, and recently two French women were charged with the racist stabbing of two women wearing hijabs near the Eiffel tower in Paris. 70% of Muslims in France surveyed say that they believe France’s secular state law provides protection for religious freedom, and see France’s secular laws as taking precedence over religious laws. However, many Muslims have expressed the concern that the vague term used in the new bill of ‘separatism’ may be used to increase abuse against the Muslim community. Kamel Kabtane, the rector of the Lyon Mosque, stressed that French Muslims wish to be integrated into the French community, not divided and the bill could be used to directly target Muslims in the name of fighting political Islam. In December of 2020, the French government shut down the leading anti-discrimination group for Muslims in France: The Collective Against Islamophobia in France (CCIF). This action risks further stigmatising Muslims in France, and human rights watch has said that dissolving the group threatens basic human rights and liberties. The bill will go to the National Assembly in January of 2021, with an expected heated debate.