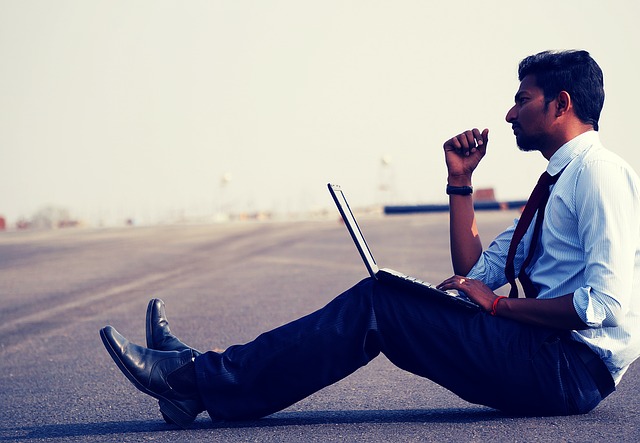 The topic of migration is one of the hot topics in contemporary political coverage, due to the refugee movements of recent years. But apart from such involuntary, conflictual migration movements, there are also highly regulated forms like the controversial skilled labour migration. Within skilled labour migration, the permission to immigrate into a country depends on the fulfilment of certain, professional qualities of the visa-seeker; the requirements being defined by the receiving country.

Some countries base the majority of their granted visas on such migration restrictions, attempting to attract a highly qualified working force for specific areas. In countries as Australia and Canada, this selective form of accepting migrants and granting visas became a common practice to determine which migrants should be included in the country’s society. The value of a person hereby seems so merely depend on its usefulness in terms of economic growth or professional contribution to the society of the country of destination. Australia published an updated list in 2017 that contains precisely all occupations and jobs that are “desired” by the country, especially in fields of engineering, technology, and medicine. On its visa information website, the Australian government explicitly requests “skills or qualifications that Australia needs”. The granting of such a demand-driven work visa can take 1-2 years and causes costs between AUD$ 6,000 to 8,000, thereby furtherly filtering the applicants by their wealth.

Apart from the moral indications of skilled labour migration, it can also cause an imbalance of highly skilled workers on a global scale. The phenomenon called “brain drain” describes the shift from highly educated and skilled people from less developed to more developed countries. Those who migrate see the potential of higher evaluation of their skills in the country of destination, but also subtract that potential from their country of origin. As in the case of Australia, highly skilled Indians were the fourth strongest group of migrants in 2015-2016. However, according to more contemporary research it cannot clearly be determined if that phenomenon is an actual unilateral, unbalanced shift of abilities. More recent studies depict also the scenario of a “brain gain”, describing the opposite flow of skilled labour. If both movements exist, this might create a balanced, beneficial circulation of in-and outflow of skilled labour around the globe. Nevertheless, it remains a fact for countries as Australia that their demand-driven migration policy creates a selectiveness and a questionable appreciation of people perceived as mere human capital.