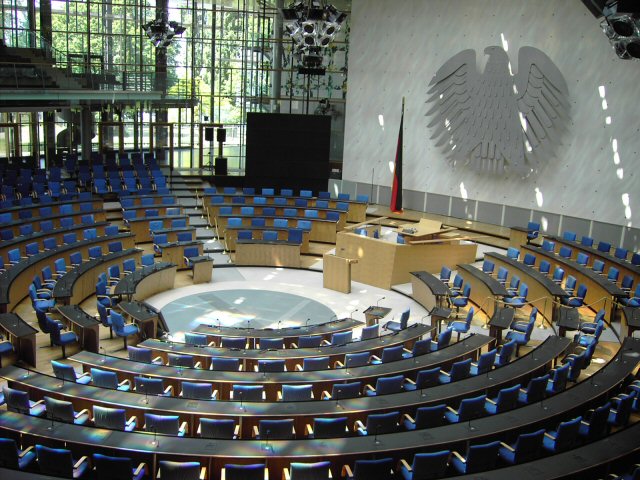 The members of the 19th Bundestag and the next chancellor of Germany will be elected in late September 2017. This election has significant consequences not just for Germany but for Europe and for the whole world as well.

During the election “seven” political parties will compete for the votes. Polls currently show that the sister parties, the Christian Democratic Union of Germany (Christlich Demokratische Union Deutschlands, CDU) – Christian Social Union in Bavaria (Christlich-Soziale Union in Bayern e.V., CSU) and the Social Democratic Party of Germany (Sozialdemokratische Partei Deutschlands, SPD) are likely to win the most seats in the Bundestag. However, the final outcomes, thus the formation of coalition will be determined by the performance of the smaller parties, such as the Left Party (Die Linke), Green (Grüne), Free Democratic Party (Freie Demokratische Partei, FDF) and the Alternative for Germany (Alternative für Deutschland, AfD). According to the opinion polling, the most likely options for Germany to form the new government are the following:

In case we are far from believing the predictions considering the political pollsters’ failures to predict the outcome of the Brexit referendum, the British General election and the American president election we should have look at the parties’ program on some areas.

In the question of the military alliance, the trade agreements, the economy and the environment the positions of parties are really diversified and do not follow the rules of the traditional left-right understanding. Only the CDU/CSU and the FDP parties have common points mostly in every question (They support the NATO, the trade agreements such as TTIP, CEFTA, the law taxes and the use of renewable energy sources). Following them the two most extremist parties, Left Party and AfD have the most similar opinion (they are against to strengthen of military alliances and the new trade agreements, plus they want to emphasise the wealth distribution) while the SPD and Greens have the biggest dissent with the different co-parties.

With the polls predictions and the comparison of programs we could just make some scenarios that will be changed and reformatted by happening, meaningful events and campaign and of course with the TV debate, where Mrs Merkel and Mr Schulz will face off and will convince of their own accomplishments the 62 million undecided German voters in the coming weeks.