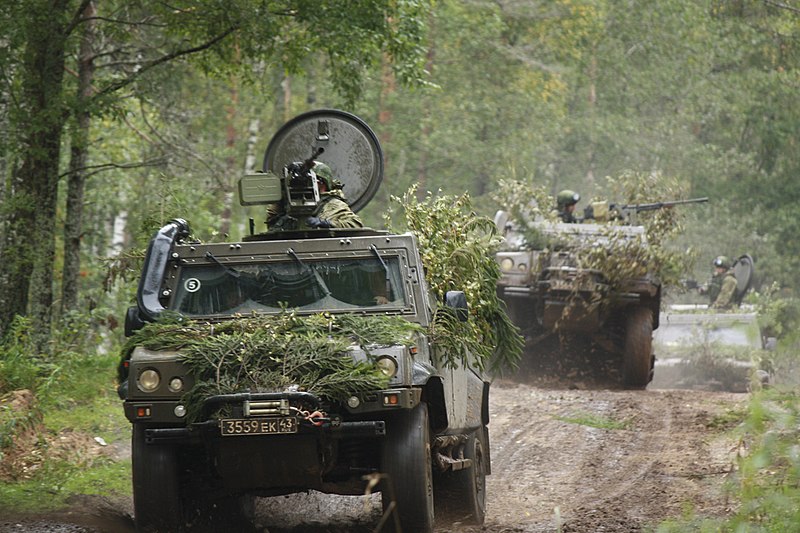 A Russian-led strategic military exercise that has been the focus of Western anticipation for a while has finally started on the 14th of September and will last till the 20th of September. “Zapad 2017” (every four year planned military drills) by some Western countries are believed to be the largest deployment since the Cold War.

Despite the official statements about “strictly defensive character” of the military exercises from Russian Ministry of Defence, NATO’s eastern members are particularly concerned over the deployment of Russian troops close to their borders and question the real Russia’s intentions. Russia is already known for staging large number of drills ahead of the conflict in Georgia (2008) and the annexation of Crimea (2014), therefore Russian and Belarussian joint military manoeuvres are perceived as possibly threatening the sovereignty of Eastern European countries. Russia dismisses such fears and accused the West of being “hysterical”.

According to official figures from Russian Ministry of Defence, “Zapad 2017” includes 12,700 troops. However, NATO allies have repeatedly disputed these numbers, arguing that real figures can reach up to 100,000 personnel. The scenario of a week-long military game is prepared to stand up to the aggression from the made-up countries of Vesbaria, Lubenia and Veyshnoria. In the real world, these countries correspond to the Baltic states and, therefore, “Zapad 2017” can be perceived as Russia’s preparations for threats originating in NATO countries. All these factors combined raise significant concerns among NATO members and demonstrate the existing tension and distrust between Russia and the West.

It is important to emphasise that military drills are a bit more than mere exercises. During military manoeuvres, hypothetical situations are created that prepare the troops, improve the coordination and cooperation among land, sea and air forces for a real military conflict. “Zapad 2017” clearly demonstrates that Russia is not decreasing its offensive capabilities and military power can be used as an instrument for achieving foreign policy goals. Therefore, NATO members are watching the course of these exercises very closely.