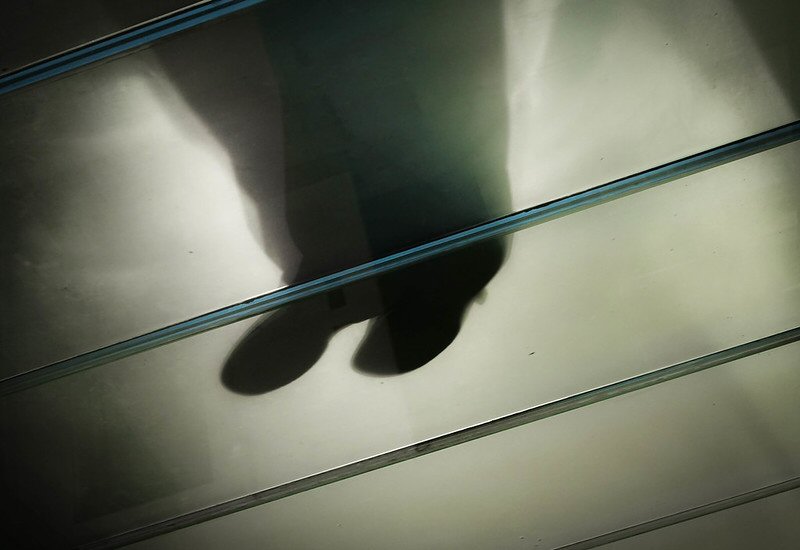 Even today, although if they have equal education and equal working conditions, the salary gap between men and women is noticeable. According to a Pew Research Center analysis, “the gender gap in pay has narrowed since 1980, but it has remained relatively stable over the past 15 years or so. In 2017, women earned 82% of what men earned.” When considering why the permanent gap in pay and position remains, several factors can consider here including corporate culture. Corporate culture and societal norms are both key factors for criticism of this topic, and to make additional strides, it is equally important to assign how women may unwittingly contribute to these stubborn workplace imbalances and what can be done about it. For the solutions of these questions, we should firstly learn something about “glass ceiling.” So, what is that?

“Glass ceiling” is a metaphor that used to represent an invisible barrier. This barrier keeps a given demographic (typically applied to minorities) from rising beyond a certain level in a hierarchy. The barriers are most often unwritten, meaning that women are more likely to be restricted from advancing through accepted norms and implicit biases rather than defined corporate policies. The glass ceiling concept popularized firstly in a 1986 Wall Street Journal article which discussing the corporate hierarchy and how invisible barriers seemed to be preventing women from advancing in their careers past a certain level. In more recent years the analysis of the glass ceiling has expanded to include issues preventing not only women from moving up but also minorities.

This research is described as the best example of glass ceiling syndrome all over the world. This study describes the restrictions imposed on individuals in their lives. People put limits in front of them. Therefore, they cannot live their lives as they should and cannot come where they want. They think that they can’t do more than they can. It is expressed as “learned helplessness” that people put limits in front of them.

In addition to the glass ceiling there is another term which complete glass ceiling is “glass escalator.” The term “glass escalator” was introduced by Christine L. Williams in her research “The Glass Escalator: Hidden Advantages for Men in the ‘Female’ Profession” published in August 1992. The glass escalator refers to the way men, namely heterosexual white men, are put on a fast track to higher up positions when entering women dominated sex-segregated professions. It is most present in lower levels of profession, such as care work. Feminized care professions are often paid lower wages than stereotypically male professions, but males experience a phenomenon in which they earn higher wages and have faster career mobility when they enter feminine careers. This idea is a parallel to the popular idea of the glass ceiling, where women face troubles advancing in the workplace. However, it has been found that not all men experience the financial benefits equally. Only white men have been found to have an advantage in benefits over women, while men of other races do not have them equally.

In the literature on gender discrimination, the concept of “sticky floors” complements the concept of a glass ceiling, too. Sticky floors can be described as the pattern that women are, compared to men, less likely to start to climb the job ladder. Thereby, this phenomenon is related to gender differentials at the bottom of the wage distribution.

The World Economic Forum publishes the Global Gender Inequality Index every year, assessing the situation of women and men worldwide. While calculating this index, they consider women’s participation in the economy; access to education, health services and their participation in politics.

Iceland is the best country in the equality between men and women. Norway is second, Finland is third. Sweden and New Zealand follow Finland. The last countries are Yemen, Chad and Pakistan. According to the United Nations Human Development Index, Denmark is the country with the highest rate of participation in business life. In Denmark, 71 out of every hundred women work. Sweden takes the second place with 70%, the Netherlands takes the third place with 66%, Finland takes the fourth place with 65% and England takes the fifth place with 62%.

Looking at these results, we can see that even in the first countries, women do not have a high rate of participation and standard of working. In order to overcome this situation, we first need to overcome the glass ceiling syndrome that we are talking about, inside of us. Do not forget that; “what you can do is as much as you believe you can.”