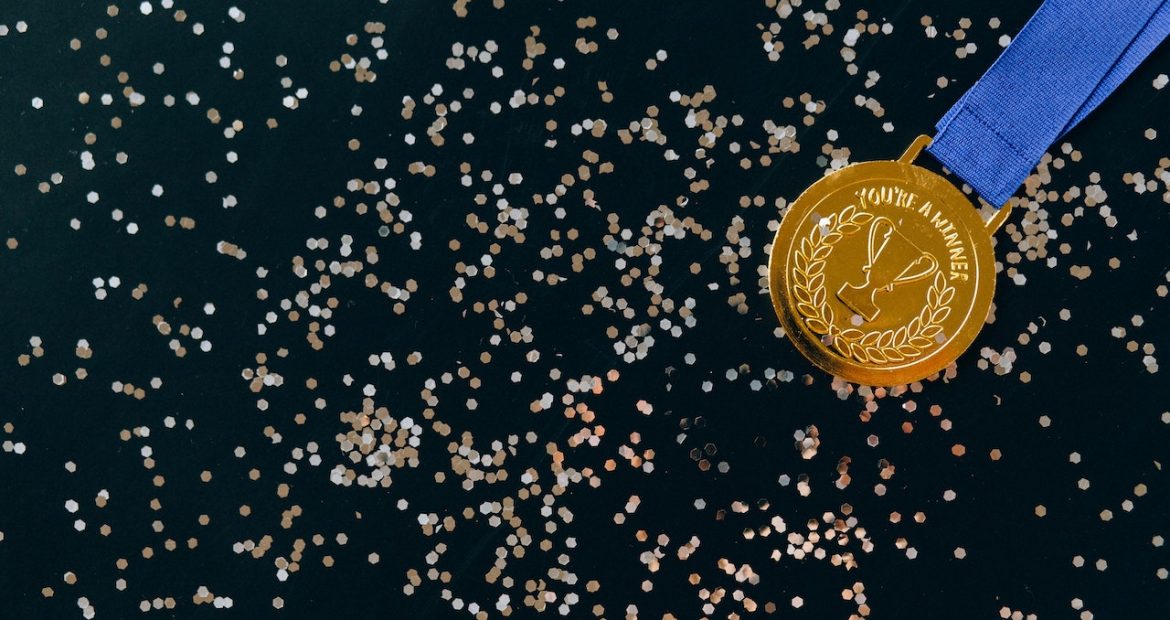 The Winter Olympic Games 2022, the world’s foremost sports competition promoting the spirit of equality, ended on the 20th of February. However, it was embroiled in comtroversy. Over 200 NGOs and human rights organizations called for a diplomatic boycott of the Winter Olympics, while countries such as the United States, Canada, the United Kingdom, Australia, Lithuania, India and others announced that they would not send any officials to Beijing. This was due to accusations against China for violations of human rights, crimes against humanity and, more specifically, genocide in the Xinjiang region. The question was, how could a country accused of committing this kind of atrocities organize such an event?

What is certain is that Olympic boycotts are not a new tactic. The most notable boycott occurred in 1980, when more than 60 countries, led by the United States, boycotted the Summer Games in Moscow in protest of the Soviet Union’s invasion of Afghanistan the previous year. The move enraged many American athletes as this was a full boycott, not allowing them to compete in the Olympics. Nevertheless, it did not appear to have a significant political impact on Soviet foreign policy as the Soviet Union did not withdraw its troops from Afghanistan for another nine years.

But how effective can a diplomatic boycott be? At first glance, it is clearly a symbolic action that has no practical impact on the Games since the athletes are still competing. However, any reaction is a reaction. Even this symbolic move could have the potential to raise awareness of China’s atrocities. Without a doubt, China is concerned a lot about its image. Let’s not forget that Beijing became the first city to ever host both the Summer and Winter Olympics and this was the first significant global event in China since the coronavirus outbreak. As a result, diplomatic boycotts could be a severe blow to its prestige and reputation at a time when the entire world was turning its eyes to China, while they could also have many subtle and indirect ways to be effective in the long run. Another point of view is that boycotts exacerbate tensions between countries, in this case between China and the United States. China has already vowed “counter-measures”. A boycott of the Summer Olympics in Los Angeles in 2028 is possible, as is the imposition of sanctions or a suspension of China’s participation in global talks such as those on climate change.

What is the alternative? Another option would be a full boycott of the Olympics. In a full boycott, a government would not send athletes, officials, and spectators to the Olympics. However, this option entails more repercussions. On the one hand, it would be a much bolder move that would raise more awareness, but it would also create an even worse atmosphere between nations and would, undoubtedly, be unfair to the athletes who have spent many years practicing for this event.

Is there another option? Aside from governments, reactions should come from other factors as well. First and foremost, the athletes themselves should have a say. Some already have, like ice dancer Evan Bates who said in October: “Speaking on behalf of all the athletes, I can say human rights violations are abysmal” and added “what’s happening in China regarding the Muslims, it’s terrible, it’s awful.” The issue with athlete protests is that Rule 50 of the Olympic Charter prohibits athletes from protesting at the Games, on the podium, during official ceremonies, or on the field of play. However, free expression is permitted in press areas, mixed zones, and on social media. As a result, given their willingness to do so, athletes could play a significant role in promoting human rights protection and protesting crimes committed. Unfortunately, that was not the case for the Winter Olympics 2022 as no athlete or attendee sought to use the event to publicly criticize China’s human rights violations.

Could pressure be put by major sponsors of the event? It appears unlikely. Taking this year’s Winter Olympics as an example, despite protests from human rights activists in several countries to withdraw their support, major sponsors such as Airbnb, Coca-Cola, Samsung, Audi, and Visa chose not to do so in order to satisfy China’s massive consumer market. Indeed, it appears reasonable that they would not risk losing many millions of dollars like Adidas, Nike and H&M did after facing nationwide boycotts in China for expressing concerns about human rights violations in Xinjiang.

Using the same logic, consumers can play a prominent part. Civil society wields considerable power. If large corporations are concerned about being boycotted by consumers of the hosting country for withdrawing their sponsorships, they should also be preoccupied about being boycotted by the rest of the world for sponsoring an event in a country accused of committing such crimes. It wouldn’t hurt either if sports fans refused to play their part, namely, to attend or watch the Olympics. Empty stadiums, a least-watched Olympics ever and many more protests threatening the profits of multinational sponsor-companies would definitely send the right message.

The impact of the diplomatic boycott of the Winter Olympics in 2022 remains unknown. What is undoubtedly required is more time and much more critical measures to ensure it will not turn out to be futile, as was the boycott in 1980.