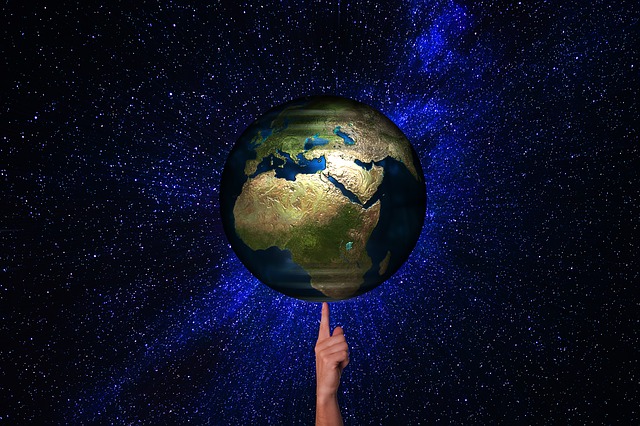 The return of realism in international relations discourse

Since the end of the Cold War, liberalism has been a “champion” in IR discourse. By means of its fancy promises, the liberal approach made states committed to building a world where states can cooperate on bringing peace with mutual trust. As liberalists would expect, democracies don’t go war with democracy, therefore promoting democratic and liberal values, vitalizing institutionalism and pluralism of powers could only confront the chaotic relationship between states. Not merely the legitimacy of the liberal approach but also principal instruments of US foreign policy has played an important role when it comes to shaping the post-cold war world. Started from the Marshal Plan and creation of NATO, its military and financial commitment to take a lead has been successfully holding unipolar liberal order for the last decades.

However, at the same time as a new wave of nationalism takes a toll, 9/11 incident and the 2008 recession questioned US competence, the rise of China as material power and its aggression in the South China Sea, Russia’s global ambition demonstrated multipolarity, and the EU which is the only supranational organization that took its roots in liberal values faced deficits and started losing solidarity, the whole system we were counting on was gradually transforming. Adding fuel to the fire, the so-called American exceptionalism got back to the game during the Obama administration and gained momentum since Trump elected, the US took a step back from its commitment to liberalism and breached its Wilsonian principles. With the decline of the US leadership, liberal IR theory is also losing its salience in explaining the nature of the world system.

Unprecedented Covid-19 pandemic changed the world in a way that will never return to normal again.  In the US-led international order which was already shaking before, states’ behavior during the pandemic evidenced that they only pursue their self-interests and international organizations don’t have a strong regulatory function. While, realist scholars didn’t pass up a chance to apply their conventional approach to interpret those conflicts on display.

Realists define the international system as anarchy with no authority with superior power to regulate states relationship, therefore every state seeks their own national interests (raison d’état) and security. They deny the idea that international organizations and global cooperation can bring peace since the conflict is inevitable. As they predicted, WHO and other international organizations failed to serve when the pandemic started, and most states started protectionist policies putting their interests first. US-China trade war has aggravated to propaganda war between officials during the pandemic and Uyghur Human Rights Policy Act signed on 17 June made the situation worse than ever been. This antagonistic relationship proves the theory of security dilemma and Covid-19 reintroduced geopolitics in the discourse.

Covid-19 pandemic is not the first challenge to the liberal world. But it isn’t the last as well. The pandemic made apparent that how fragile is the current world system and proved timeless tenets of Realism once again. Liberal world order might not be “the end of the history” so we should keep in mind the solemn teaching of Realism.