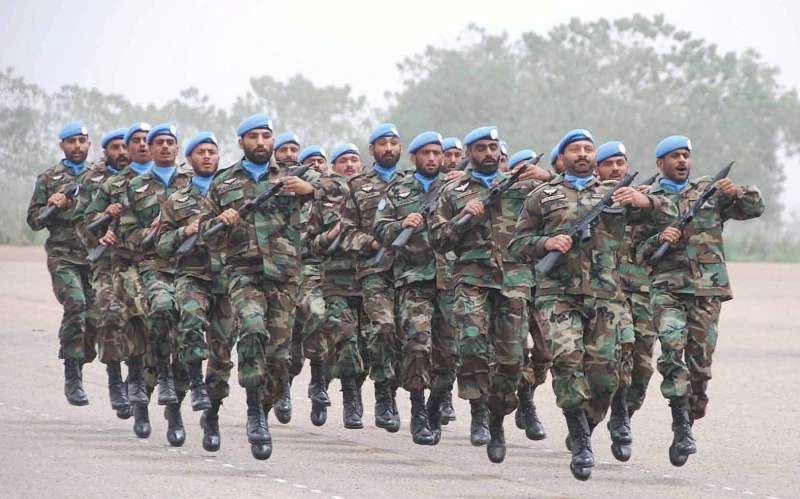 Peace operations need new legal regulations. Why? Because the legal regulations of UN peace missions are based on an old structure which cannot be perfectly applied for the current type of conflicts and this can cause a lot of difficulties on the field. What does this mean?

Since the first peacekeeping mission in Suez in 1956 the UN peace operations have undergone significant changes. During the first era of peace operations the missions had a mandate of monitoring and observation. In this early, traditional period of peace operations the missions were easier, the conflicts were inter-state and the environment was less hostile. The idea of the “holy trinity” of the peacekeeping is coming from this era and it contains the consent of the host state, the impartiality and the defensive use of force. From 1990s the missions started to become more complex as the mandates started to contain more tasks e.g. the protection of human rights or the promotion of democratization. The expansion of the mandate was not the only change: the security environment rapidly changed and the new conflicts were not inter-state anymore, but more likely intra-state, like civil wars and pursuits of independence. The problem is that the rules which should be normative in these kinds of situations are addressing concerns relating to inter-state wars and not the current complex conflicts with transnational and intra-state layers. Among others the conflicts in Kosovo (1999), Darfur (2007), Mali (2013) and Central African Republic (2014) were this type of wars.

The consequence of these changes is that the holy trinity of peacekeeping is less enforceable. As the conflicts are becoming more complex is harder to get the consent of the host state: in a civil war is more difficult to find the person who has the authority to allow the employment of a peacekeeping mission and with asking a permission the UN is unintentionally acknowledging the authority of that person. If this unintentional acknowledgement happens, then the next important pillar, the impartiality will be violated. Because of the more complex environments there is a need for increase in use of force, but this violates the last pillar of the trinity: the non-use of force. This dissonance between the practice and the rules can question the legitimacy of the missions.

It should be mentioned the UN’s attempt to be a self-correcting system with the help of the regular reports (An Agenda for Peace, Brahimi Report, HIPPO Report, etc.) on peace operations is not negligible. Besides that, I still believe that there is a need for a more accurate rule system which reflects our dynamic and changing world.