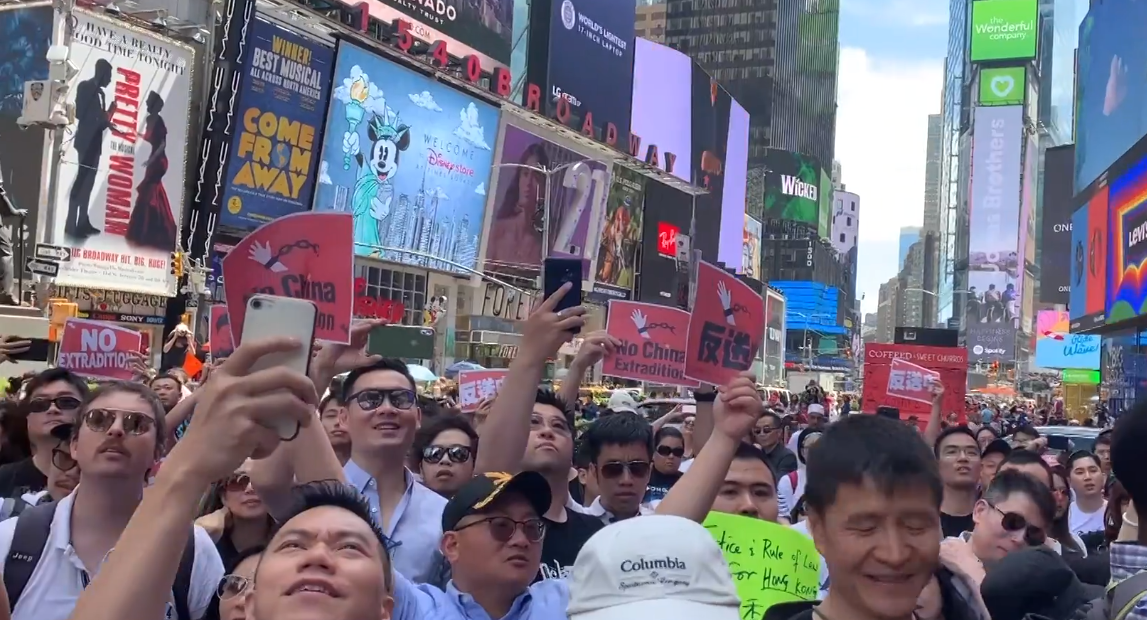 What happened with Hong Kong’s independence?

China passed a new controversial security law for Hong Kong on June 30th, effectively transforming the lives of its people as they know it. This new legislation allows the mainland to have influence over Hong Kong, which it hasn’t had for a long time. The city existed as a British colony until 1997, it was handed back to the mainland under a unique “one country-two system” principle. A mini-constitution called the Basic Law gave Hong Kong freedom of press, speech, and assembly, moreover its own currency, judicial system, and identity until 2047. This unique agreement provided more independence and autonomy to the city than any other part of China. All of which allowed the region to become a significant financial and economic hub with a semi-democratic system, but everything changed overnight when the new security law came into force.

Many news sites and experts have called the measures implemented by Beijing “the end of Hong Kong”. The specifics of the legislation were not revealed to the public until it passed, the Chinese and local government argued that they are crucial for maintaining the country’s sovereignty and bringing back peace and order – referring to the months of pro-independence protests which swept through the city over the past year. Such demonstrations were against an extradition bill that the local government had been attempting to pass, giving the Mainland power to extradite certain criminal suspects. Protestors feared that the bill would have given China greater power over the Hongkongers and would undermine the judicial independence of the city. Although the protests were successful against the proposal, which was withdrawn, the Chinese authorities viewed the situation as a threat against the republic and took matters into their own hands by imposing the new regulations.

The law itself criminalizes any act of secession, subversion against the authority of the central government, terrorist activities, and collusion with foreign forces that endanger national security. Prior to passing the bill, authorities were promising that it will only target an “extreme minority”, the past month proved this to be untrue. The regulation bypasses Hong Kong’s legislature, allowing the pro-Beijing officials to operate freely. In the mainland, the national security laws are used to prosecute pro-democracy campaigners, journalists, or human rights activists and the same phenomena have now started to take place in Hong Kong. The contexts of these measures are roughly defined and can be applied to almost anything if put into the right context. Pro-democracy and anti-Beijing demonstrators are being continuously arrested, even for simply waving independence flags or chanting slogans puts people at risk of prosecution.

One of the most controversial aspects of the decree is that it’s not only applicable to Chinese nationals but any foreign nationals in Hong Kong. Meaning, if a person violated the law outside of the border of the republic, they can be charged if they ever visit the city.

Within Hong Kong, schools and libraries pulled books deemed to be in violation of the new law. One of the most well-known local media moguls and Beijing critics, Jimmy Lai, was accused of colluding with foreign forces and arrested recently. Teenagers are being charged with endangering national security by writing comments on social media platforms. Furthermore, officials are not only targeting demonstrators but also pro-democracy politicians. 12 prospective candidates have been banned from standing in upcoming local elections just for having unacceptable political views, such as criticizing the national security law. The situation seems to erase freedom of speech in the city altogether and give Beijing a major influence over the (until now) semi-autonomous city.

Many Hongkongers are fleeing the city to safer shores, like the island of Taiwan, where the government already set up an office to help citizens relocate for “political reasons.” The situation continues to escalate and the people in Hong Kong are in fear of being arrested even for a Facebook post. Its democracy is on the edge of collapse and the Beijing authorities are progressively taking down anyone who can be a threat to this pro-Beijing movement.

World leaders voiced their concerns about the situation, many passing sanctions against China, saying the republic is going against their obligation to the international community, EU leaders proposed bringing China before the International Court of Justice. The whole international society is outraged by the actions taken so far, but China is still defending itself, arguing that these operations are crucial to keeping the country’s sovereignty and its aim is only to bring back safety to the region. This is only the beginning of the change in Hong Kong, the climax is yet to come.