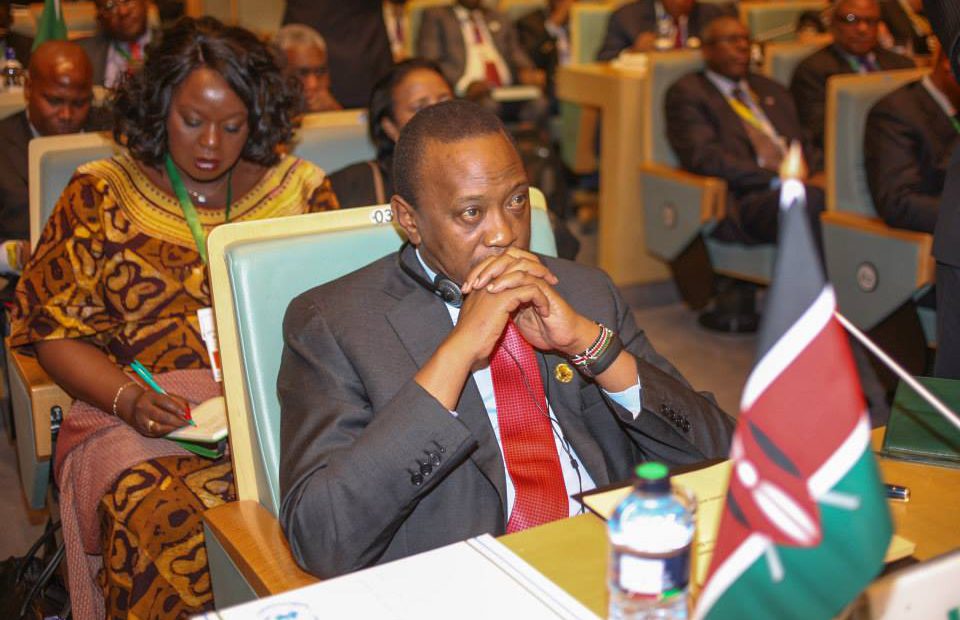 Why the Government of Kenya accuses the United States?

The Government of Kenya has accused the United States of America of being provided financial support to the organisers of the Kenyan bloody demonstration held on 13 February 2014. According to the Secretary General of the Kenyan Safety Cabinet, Francis Kimemia, an American developmental agency called USAID financed the anti-government demonstrations in Nairobi in February.

Kenya’s leading politicians believe that the USA tries to influence the voters and tends to bring the government – led by President Uhuru Kenyatta – to an end. The International Criminal Court (ICC) took actions against Kenyatta and his Vice President, William Ruto for crimes against humanity. The procedure was initiated by Kenya – which is a member of the ICC with its 122 participants – in order to call the committers to account for violence crimes during the elections in 2007. After the elections in 2007 in the process of violence more than 1,100 people died, while bloody demonstrations and murders occurred in the country, moreover women were raped and homes and shops were set on fire. The mediation of the ex-Secretary General of the UN, Kofi Anan made an end of the serious ethnic confrontations accompanying the re-election of Kenyatta. The Kenyan Commission of Inquiry concluded that numerous organizations being responsible for violent crimes were supported by Kenyan politicians and businessmen. As the Kenyan Parliament rejected twice the establishment of a court for criminals’ impeachment, the case was referred to the International Criminal Court (ICC), and the Attorney General charged six people with crimes against humanity – including the president and the vice-president.

During the demonstration occurred at the beginning of February the Kenyan police shot tear gas in order to disperse demonstrators who were protested against the sequential mistakes made by the Government, the corruption and the high cost of living. The Kenyan Government’s accusations were refused by Robert Godec, Kenya’s American Ambassador, and even declared in his proclamation that all information about the economic-developmental programs between the two countries will be announced in the future as they did so beforehand.

According to analysts, the intervention of the USA and Britain in the Kenyan elections turned the public attention to Kenyatta and the national sovereignty, and even contributed to the president’s re-election. The successful mobilization of Kenya’s population led to the fact that the vast majority of the population supports the campaign of the African Union that promotes relief of the charges against Kenyatta.

Since 2002 very close bilateral relations has been established between Kenya and the United States. After the transition to democracy took place in the African state, the influence of the US has become more and more significant, and the American financial support and the developmental programs supported by the USAID cost a huge amount of money. Despite all, there is a serious deterioration in relations between the two countries, as the government under Kenyatta’s leadership – that may not be called as a democratic government either – and the increasing continental collaboration urged by the African Union means significant challenges in international level.

The purpose of the African Union consisting of 54 members is to integrate the African diaspora and the continent’s states. As a final goal the conception of “the African United States” is to be formulated as well; although, the countries of Africa came into numerous conflicts originated from tribes, the close collaboration involves serious potentials. Several member states urge more extensive cooperation, political and administrative reforms as well as the deepening of existing structures, so that the Union can function effectively. At the same time, several member states – among them Libya – brought up the establishment of a joint African Union army. The West is currently concerned by the demographic explosion happening on the “black continent” and the consequential migration wave; however, it is important to monitor the ever-closer economic and political cooperation between the countries of the continent.