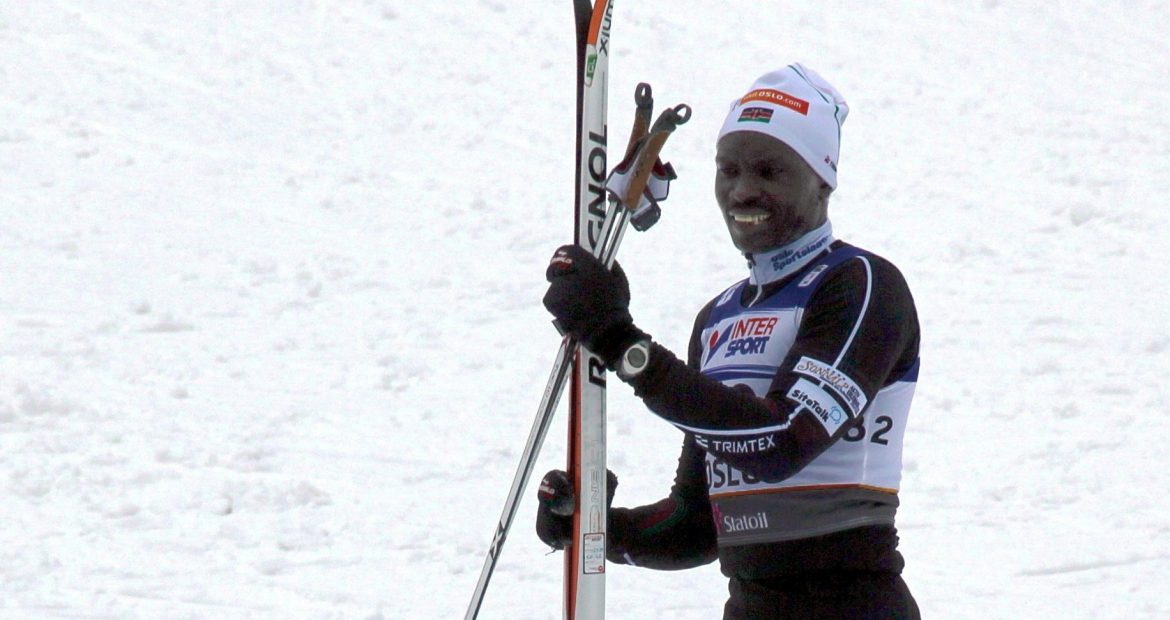 Africans at the Winter Olympics over the years

The Olympics have come at an important moment in bringing the world together in the spirit of peace, solidarity and unity. The Olympics exist to unite the world through peaceful competition. But do they really represent the world?

So what are the problems that are holding Africans in making their way to the Winter Olympics?

First and foremost, Africans find themselves struggling to qualify for competition in the Winter Olympics due to warmer climates. The average annual temperature in Africa is 25.7 degrees celsius. The difference between the average warmest and coldest month in Africa is a mere 1.9 degrees celsius and snow is a rarity. Therefore, the continent lacks the climate for winter sports contested outside on snow or ice. It is difficult to compete with other continents where ice and snow are more plentiful.

Secondly, since the Winter Games include sports such as skiing, bobsledding, figure skating, the cost of equipment along with the training is exorbitantly high. It takes around $250,000 a year. Even though the International Olympic Committee (IOC) says it gives financial aid to athletes around the world with the hope that they will be able to get better at their sports. However, the distribution of funding benefited athletes in Europe more than Africa. Of the $7.5 million in scholarships issued for the Beijing 2022 Winter Olympics, athletes from Europe received more than $5 million while athletes in Africa received just $177,000.

The lack of infrastructure for winter sports also takes into account the massive hurdles African athletes must clear in order to train and aspire to be Winter Olympians. Because, in order to train at an elite level, the access to a certain standard of ice quality, modified slopes and certain equipment is needed. At this level, the IOC should support more Africans, exclusively in fair funding so they can be able to participate further in the Winter Olympics, as they can set an example for a world where everyone respects the same rules and one another.

Despite all the challenges ahead of Africans for the Winter Olympics over the years, the continent should return stronger in 2026 because the participation of Africans is an inspiration for many, the inspiring stories of overcoming the odds to make it to the Winter Olympics stories which will imbue other athletes to follow in their footsteps. It’s not because there is no snow that there shouldn’t be any skiing. There are no borders and anyone should be able to do whatever they want to do whenever they want to do it. Because every single athlete out there representing Africa deserves whatever benefit they get.