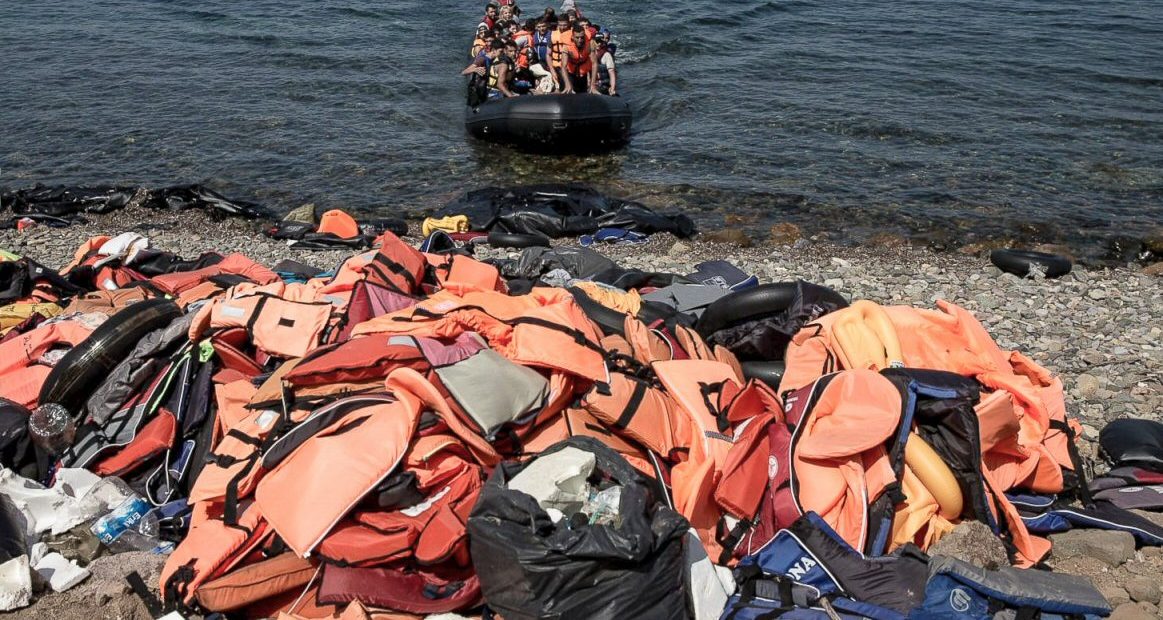 The death of 19 migrants at the Turkey-Greece border, who’s to blame?

Hostility between Greece and Turkey is nothing new. Ever since Greece gained its independence from the Ottomans in 1830, the two countries have been rivals in political and military. Earlier this year, tensions mounted between Turkey and Greece over the migrant crisis thus making the relations between the two more sour.

On February 2, 2022, nineteen migrants were discovered to have been frozen to death in Ipsala, a small Turkish border town near to the Greek border with no information about the migrants’ nationalities, according to Turkish officials.

In a given situation, Turkey and Greece throw blame at one another. Turkish Interior Minister Suleyman Soylu alleged that Greek border guards had stripped the migrants’ clothes and shoes and illegally pushed them back across the border in freezing conditions. Meanwhile, Greek Migration Minister Notis Mitarachi robustly refuted the allegation despite European Union officials’ urge for further investigation. Mitarachi said that the migrants never made it to the border, hence the deaths were a tragedy, and the allegation is nothing but false propaganda pushed out by its counterpart.

Due to this incident, about three hundred people organized by Turkish humanitarian groups in Istanbul marched to the Greek consulate on February 5 to protest the death of the 19 migrants. The protesters even called on the European Parliament to take action on this issue as soon as possible. So, who is to blame here?

Although Greece has been an entryway into Europe for many refugees and migrants, but there has been an increasing number of credible and direct reports recorded by the United Nations High Commissioner for Refugees (UNHCR) Office in Greece since March 2020, indicating that men, women and children may have been informally returned to Turkey forthwith after reaching Greek soil or territorial waters. Therefore, the incident of the death of the 19 migrants is not the first circumstance to occur.

Of course states have the legitimate right to have charge of their borders and are wary of the defiance posed by migration movements at the external borders of the European Union. But still, states must also secure and shield the rights of those who are seeking international protection, because every individual has the right for their case to be heard and their protection needs to be appraised. It is in compliance with national, European and international law after all.

At last, saving lives must be of utmost importance, otherwise the aftereffect would be overarching and detrimental, conspicuously in human rights norms and values. On top of all, given the nature, content, frequency, and consistency of the previous reports over the migrant crisis at Turkey-Greece border, a proper investigation should be embarked without any procrastination.