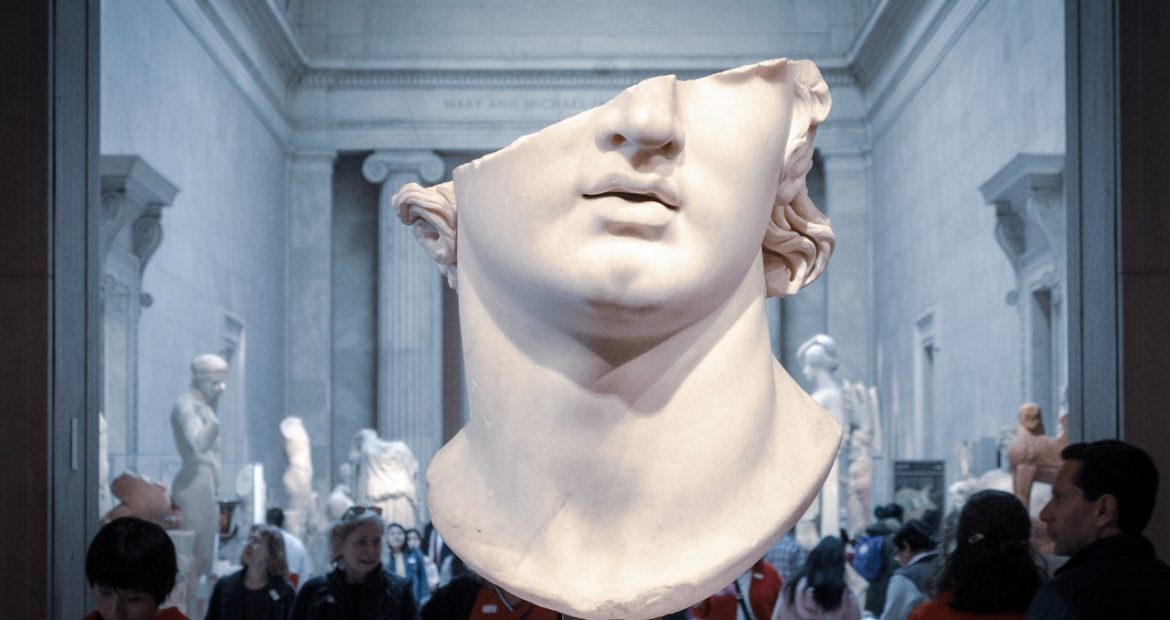 Repatriation: the return of cultural property

In recent years, there have been increased efforts in repatriating cultural property. Repatriation is the return of stolen or looted cultural goods (in the context of imperialism, colonialism, war etc.) to their countries of origin or former owners. Cultural property could be considered: artifacts, skeletal remains, grave goods, tools, weapons, intellectual property (e.g., patents), parts of monuments (e.g., Parthenon Marbles), and many more. Repatriation, as a kind of restorative justice, is not so easy to take place as it requires an acknowledgement of guilt on behalf of, mainly, governments and museums.

Many arguments have been expressed both against and in favor of reparations. Some of the arguments by countries and people who want their objects back are:

The arguments expressed, mainly by countries and museums, against repatriation are:

The United Nations General Assembly unanimously adopted, without a vote, the resolution “Return or restitution of cultural property to the countries of origin” proposed by Greece and supported by 111 countries at its 44th plenary meeting on December 6, 2021. This Resolution acknowledges that illegal commerce in cultural objects affects every part of the world, and that unprecedented attacks on cultural property are being carried out in the Middle East and elsewhere.

Furthermore, since 1993, the EU has had legislation that allows for the physical repatriation of cultural artifacts that have been illegally taken from EU nations’ territory. The Directive 2014/60/EU 15 May 2014, which is a recast of Directive 93/7/EEC as from 19 December 2015, allows for cooperation mechanisms and return procedures in order to secure the return of a cultural object that was illegally removed from one EU country to another EU country on, or after, 1 January 1993.

Examples of Repatriation of Cultural Treasures

Some famous cultural objects that have been taken away from their country of origin are the Rosetta Stone, seized by British troops from the French army in Egypt in 1801 (today being exhibited in the British Museum), and the Elgin Marbles, also known as the Parthenon Marbles, removed from Greece by Lord Elgin, currently being exhibited in the British Museum. Recently, because of the bigger pressure applied, more repatriations are taking place. For example, in 2011 the Museum of Fine Arts Boston returned a Roman sculpture of Herakles to Turkey. The Museum of the Bible in Washington, D.C. has also returned thousands of looted objects to Iraq and Egypt. In addition, the Manchester Museum, in partnership with the Australian Institute of Aboriginal and Torres Strait Islanders Studies (AIATSIS) has returned 43 ceremonial objects to Aboriginal people in Australia.

Countless objects still need to be repatriated. Although the efforts are gradual, repatriations are becoming increasingly common. Better regulations forbidding the sale of antiquities are unquestionably required, as is the employment of cultural diplomacy, which might play a significant role in settling problems in this sector and strengthening international collaboration.