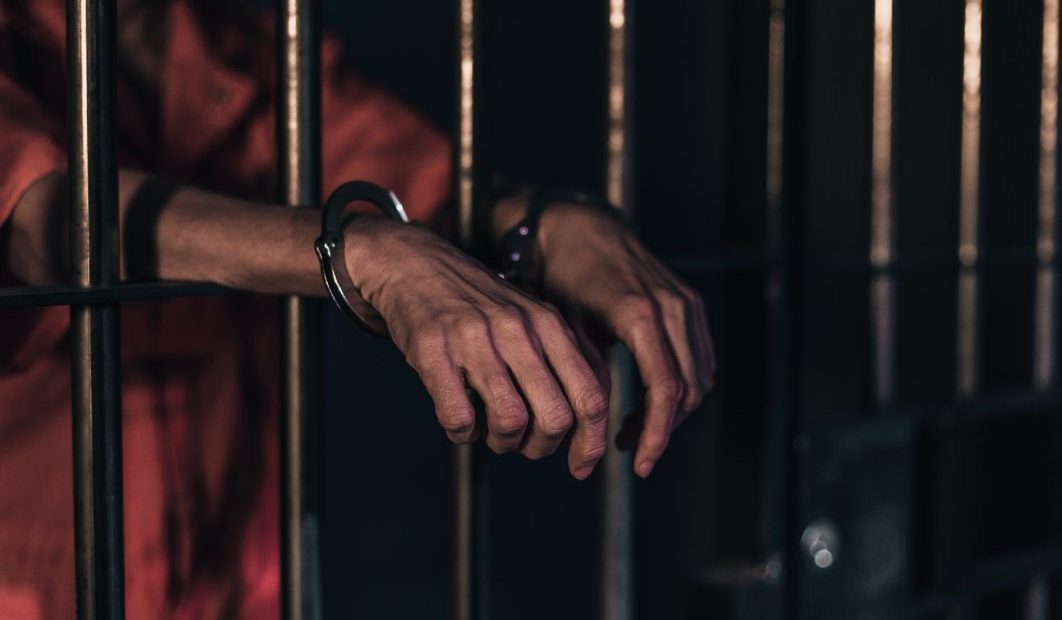 The Unlawful Detention of Luke Symons

Cases in which nationals are unjustly arrested and detained have long been an irritant in international relations. Around the world, foreign nationals have been detained arbitrarily in the midst of geopolitical tensions between various countries. Such detentions expose citizens who travel, work and live abroad to greater risk of human rights violations since they are deprived from defending themselves from extrajudicial execution, enforced disappearances, torture and other cruel, inhuman or degrading treatment.

This brings us to the case of Luke Symons, a British man who was held captive in Yemen without charge or trial for five years. Symons, from Cardiff, has long standing connections to Yemen and travelled there in 2012, where he met his wife, Tagreed, a Yemeni national. The couple, who have a young son, attempted to flee the country during the civil war in 2017 but Symons was stopped at a checkpoint in the south-western city of Ta’iz because he was found with a British passport, therefore he was accused of being a spy for the British government which his family resolutely refuted. He then was detained by Houthi rebels at a security checkpoint on suspicion of espionage and was being held in solitary confinement in a prison in Sanaa, the capital of Yemen. In the early periods of his confinement, Symons was tortured to make him confess to being a spy, and as a result of beatings his arm was broken. Moreover, Symons said his detention conditions were having a serious detrimental impact on his physical and mental health.

Amnesty International and Luke’s family have long campaigned for his release. Amnesty International called on the Houthi authorities to release Symons forthwith unless he is charged with a definite crime. Amnesty has also contacted the Foreign, Commonwealth and Development Office (FCOD) and called on officials to significantly step up efforts on behalf of the Cardiff man because Amnesty claimed that it is long overdue that the Government properly engaged with his family and exerted sustained pressure on the Houthis to release Symons. Furthermore, Member of Parliament for Cardiff West, Kevin Brennan, pressed Symons’ case to Prime Minister Boris Johnson in parliament. In response to that, Johnson replied that the staff in the FCOD work extremely hard to try to release people from the positions they find themselves in and Luke Symons is no exception to that. However, there has still been no meeting, according to the family and Amnesty.

Finally, after a two-month truce was implemented in Yemen on the 2nd of April 2022, Luke Symons, who was unlawfully detained, without charge or trial since 2017 in Yemen, has been released on the 24th of April 2022. He was released alongside 13 other foreign nationals in Yemen with Oman and Saudi securing their releases.

Although Luke Symons has now been released from arbitrary detention, that doesn’t mean that the sufferings he had to go through for five years were left forgotten. Not only is this practice contrary to international law, but it also violates established principles of human rights, the rule of law and the independence of the judiciary. There should be notes taken for states, notably, to manage such cases of arbitrary detention since foreign nationals abroad are susceptible to arbitrary arrest and detention or sentencing by governments seeking to compel action from other states. Because at this point, international non-governmental organisations are more eagerly anticipating and putting effort into releasing people in detention conditions. Hence, all states should fight against the use of arbitrary arrest or detention and protect their citizens as a commitment to upholding universal human rights and the rules-based international order. Because how can human rights be exercised if no one is to defend them? Moreover, all states should take concrete steps to prevent and put an end to harsh conditions in detention, denial of access to legal counsel, torture, other cruel, inhuman or degrading treatment or punishment because arbitrary detention is unacceptable, inequitable, and human rights should be a reality for all.