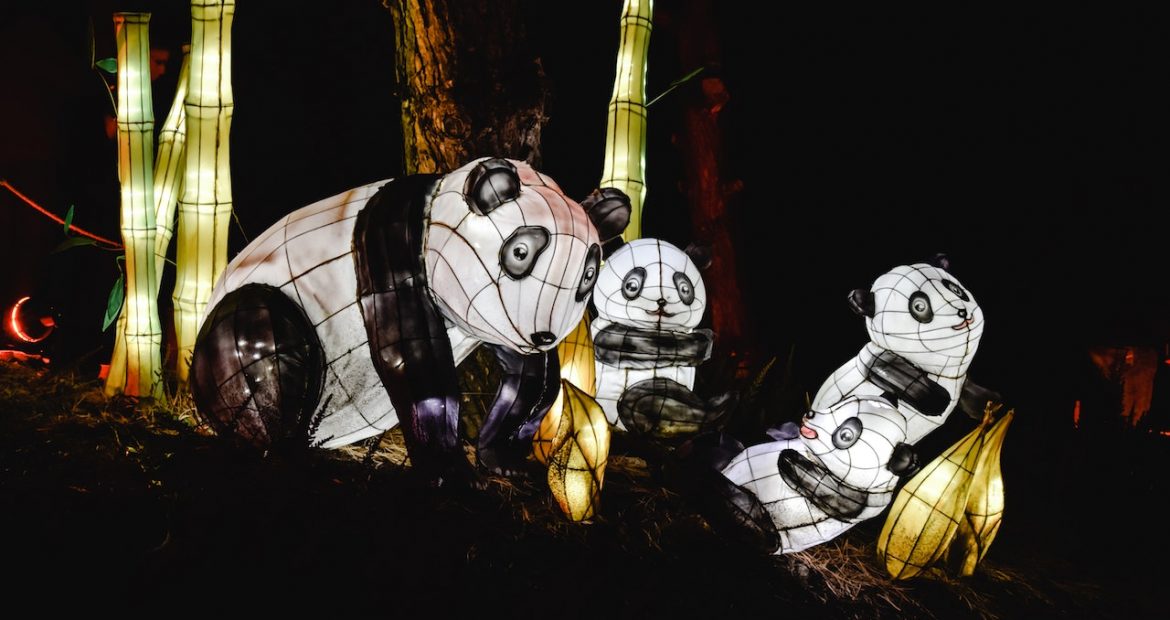 There is no doubt that China is becoming increasingly important in today’s world. With a powerful military, an economy with an average GDP annual growth of 10% in the last decades and the greatest population on Earth, China is a force to be reckoned with. In fact, many have considered that the ‘middle country’ will eventually replace the United States as the most powerful state in the world and establish an international order that reflects their interests and preferences. However, unlike the United States, China so far lacks the international appeal of the former, being often regarded as an autocratic and authoritarian power.

Given these circumstances, it raises the fundamental question of China’s soft power. Coined by American political scientist Joseph Nye, soft power is supposed to account for the attraction of a country, its capacity to persuade, vis-à-vis to force its interests. Nye understood this notion as spontaneous capacity, something that a state naturally develops based on their culture, their values and their respect for democracy and human rights. China’s case is striking because it does not fall into this model but has nonetheless managed to promote its values and policies. Even if its soft power has proven inconsistent and relatively unsuccessful, China has developed an ambitious strategy that has already gained them friends, especially in the developing world.

Like many things in China, soft power is understood as a state project and the basic tools to build it are public diplomacy and propaganda. Rather than promoting a positive view of the country through cinema, pop culture or other forms of entertainment, China has decided to support its national media outlets and to guarantee that its cultural institutions, the Confucius Institutes, have a global presence. The aim is to ensure that, in a world that has been suspicious and cautious towards China’s rise, the country has the ability to answer accusations so that their views are heard and understood.

In this sense, there is something eminently protective about China’s soft power. They aim to reduce opposition and distrust. This is reflected in “peaceful rise”, one of the most prominent national mottos of the country. First developed under Hu Jintao’s leadership, the discourse surrounding this notion was a way to tell the international community, and specially the West, that China would not become an irrational and authoritarian country that intends to disrupt the international order. Its continued economic growth and growing international presence, the ‘end of the Century of Humiliation’, should therefore not be interpreted as a challenge or a threat.

In this context, it is no surprise that Confucius was chosen as a central figure in the international promotion of the nation and that many cultural expositions of the country focus on the Ming dynasty. On the one hand, Confucian thought emphasises harmony and justice. On the other hand, the Ming dynasty established a tributary system in which China took the role of a hegemon without resorting to military force and invasion. Essentially, China is making use of its history as a way to promote a certain vision of their country. The idea is that the past tells the world something about the country’s identity, its objectives, and motivations. In this view, China is not a militaristic and expansionist country because it never has been, because it is not part of their nature. This Chinese exceptionalism based on this particular interpretation of history and the emphasis on their philosophical and ideological roots also is used to justify actions that may be seen as fundamentally bad by the international community. For instance, if China is criticised because of their censorship on media products, it will be argued that they do it because the Chinese give social harmony a great value and they have a different model of ‘democracy’ based on other priorities.

At the same time, there is also something aggressive in the focus on ‘peaceful rise.’ It is supposed to be an accusation to Western powers, to which China believes to be morally superior to. Because, whereas the rise of Europe and the United States came accompanied by imperialism, colonialism, genocide and invasion, China’s rise is peaceful and will bring prosperity and peace. Another important figure mentioned in cultural exhibitions, the admiral and explorer Zheng He, is really revealing in this regard. Zheng He guided a fleet the South China Sea and the Indian Ocean, establishing diplomatic relations with several states along the way. This comes in hard contrast to the expansion of European colonial empires in the seas, that allowed for the establishment of unequal treaties or even direct invasion in Asia. Once again history is used to talk about the present, and in this case to present a veiled accusation.

This rhetoric, accompanied by economic investment, has been relatively successful. China has a growing economic presence in Latin America, Africa, and in the world in general. Many leaders of developing nations see China as a potential model and partner to achieve their own agendas of national development without having to rely on Western support, often conditioned to democratic reforms or institutional arrangements of some sort.

Nonetheless, the Chinese soft power strategy suffers from large inconsistencies that undermine their discourse. These include claims over archipelagos in the South China Sea that have no basis in international maritime law and military actions in the region to gain control of them, but more importantly their relationships with Hong Kong and Taiwan. Both considered by China as an integral part of their country, have come to challenge the governance model of China and their discourse. The former illustrates the incapacity of China to respect democratic processes when they do not serve their interests while the latter vigorously rejects to become part of the country, not even a highly autonomous one.

Let us be clear, not all that China says are lies. Zheng He and the Ming tributary system constitute examples of benevolent cross-cultural exchanges, China does value harmony and social stability, and the country has contributed to international economic stability. This, however, does not change that China can be authoritarian, both domestically and abroad. China’s strategy of soft power could definitely benefit from more consistency in the country’s discourse and their actions.