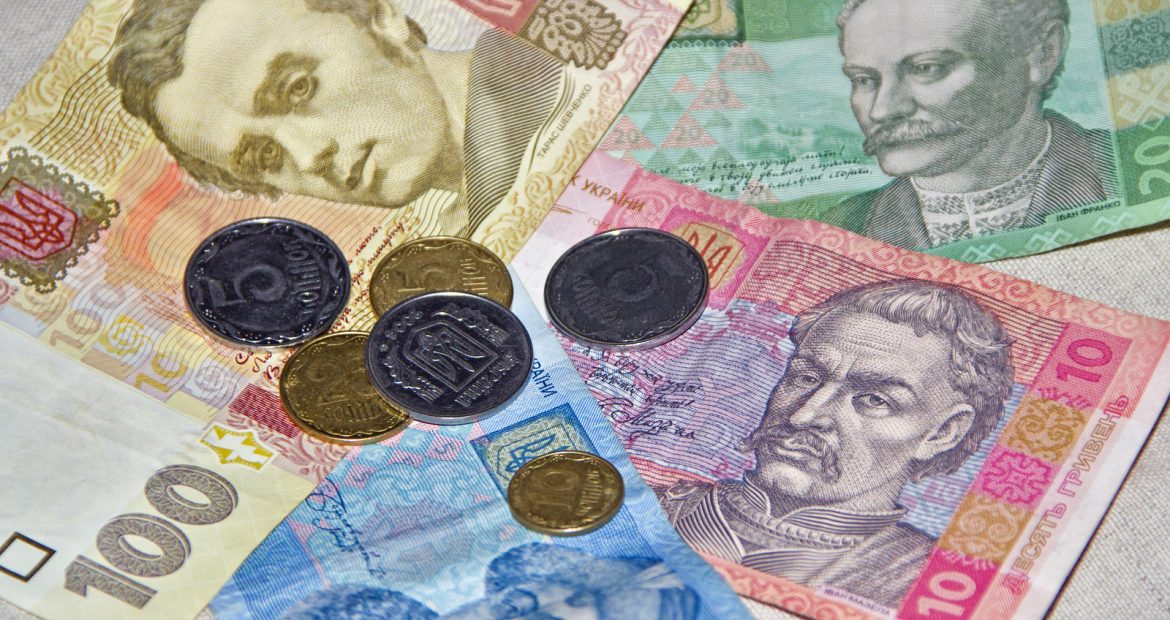 Within the past few weeks, Ukraine and Russia have experienced devastating losses due to the ongoing war between both nations. In the process, Russia has displaced millions of Ukrainians and has destroyed major cities in Ukraine. CNN reports countless sanctions are being imposed on Russia and President Vladimir Putin to condemn the invasion of Ukraine. A few companies have halted their operations in Russia, while many have moved to remove Russia from the international financial system.

How the US responds will also have a huge effect on how this conflict is resolved. President Biden, who looked weak over Afghanistan, has led the way to impose sanctions on Russia. This has had a huge knock-on effect on the currency rates across the market, with many asking how will this affect the traders and the trading market.

Since the Russian invasion of Ukraine started, the Russian ruble has collapsed with no end in sight. Will Daniel from Fortune writes that with the West cutting economic ties, it will be hard for the rouble to gain value against other foreign exchange currencies.

Former Soviet states in Central Asia also face economic problems. With Russia as their top trading partner, their local currencies rise and fall with the rouble. Uzbekistan and Kazakhstan are having to react to the crisis to keep their economies stable. Uzbekistan is said to be announcing currency interventions while Kazakhstan immediately raised its baseline interest rates after the invasion began. As it stands, the economic outlook for Asia has been downgraded due to the ongoing war.

How does this affect traders and the trading market?

The good news for traders is that the rouble is back open to trading after a month-long hiatus, with energy and metal firms leading the Russian jump in stock prices. Traders will be using trading platforms to closely monitor how the market reacts to the easing of restrictions. FXCM explains how trading platforms let traders stream market-direct data, analyse charts, and apply technical indicators. They will be looking for price increases or dips as more restrictions are lifted (and potentially reinstated) in the coming weeks.

It is also important to note that some traders are hesitant to invest in roubles – even if it has gone back to pre-invasion levels. As the war wages on, there is still no definitive future for the rouble and the value it can hold. Traders are playing safe against roubles and are choosing to buy more stable currencies like the U.S. Dollar, the Japanese Yen, and the Euro. But as we can see, Russia has been imposing strict rules to boost its currency. While traders are right to be wary of it becoming volatile again, it won’t be as bad as the dip when the war started since Russia found a way to keep the rouble’s value.

The Russian rouble could continue to fluctuate at alarming rates due to the sanctions the West has been imposing. Without peace or at least a ceasefire, it will take a long time for their economy to even begin to recover.

With all the volatility of Russia and Ukraine’s currencies, one benefit for currency traders could be the rise of digital currencies. Digital currencies are all the rage right now, with people hopping on the bandwagon after seeing the successes of blockchain technology and bitcoin. It has proven to be a secure network where people can invest and transact. However, even if you can earn more through these investments, the higher stakes also present a higher risk. But these shouldn’t stop you from buying digital currencies as it is a lucrative opportunity.

Experts believe that the conflict and economic fallout will accelerate the use of digital currencies as traders look for security in the future and for means to get around any restrictions. With Ethereum co-founder Joseph Lubin believing this to be true, forex traders will be following the prices of digital currencies closely.

The Russia-Ukraine war has brought on massive changes for the foreign exchange rates, and as the war progresses this could not only lead to a more volatile market but also a shift away from fiat currency.