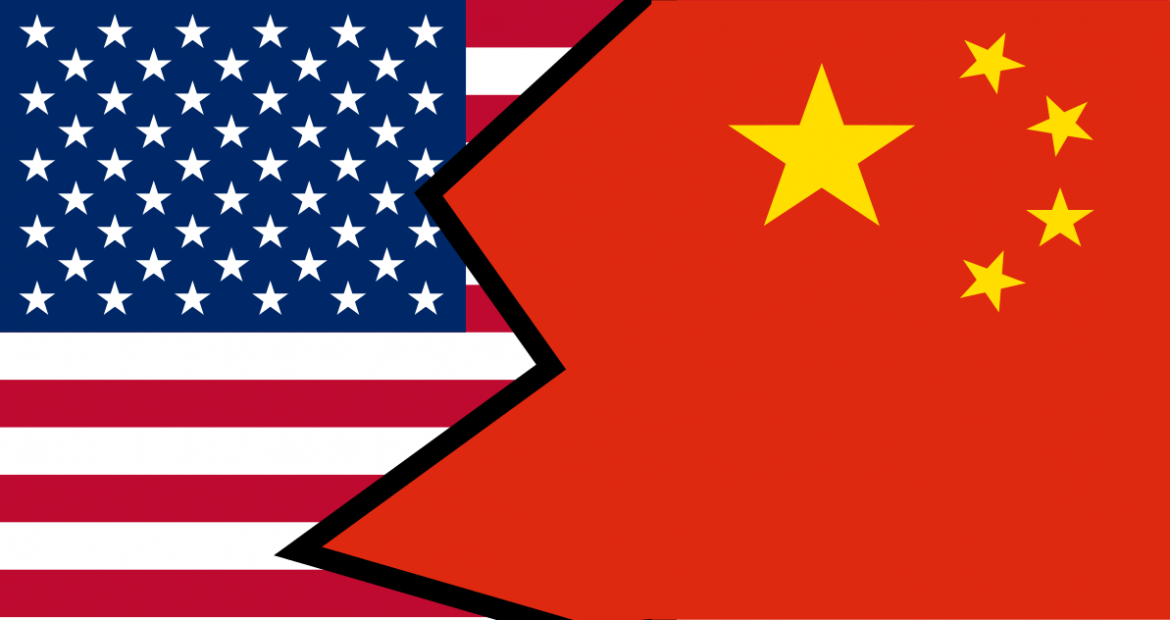 Chinese-American tensions amid the coronavirus pandemic

Is China taking advantage against the USA amid the coronavirus pandemic? The rise of China is one of the most interesting questions among experts and those who are interested in the international system.

In the recent years China has risen and become one of the most important players on the international scene. Questions related to the topic are more interesting in the lights of the COVID-19 pandemic, which has started in China and has its most devastating effects in the US.

Donald Trump, the President of the United States referred to COVID-19 as “the virus from China” not relieving tensions between the two countries. However, he often blames China for the novel coronavirus pandemic. From the aspect of consequences, the virus can be added to the ongoing economic conflict between the two parties, causing millions of unemployed in the US while, although these figures in China are not known, the economic downturn is presumably smaller in the Asian country. Both countries have a huge economy, but the leaders of the United States consider keeping the economy going particularly important while in China political stability and the security of the communist party is more important, than economic growth. It can be a warning sign, that China has increased its military spending and organized military exercises recently both at the South China Sea, and at high altitudes near to the disputed border with India. Experts say these operations can be understand as a threat to neighboring countries, especially to India and Taiwan. Xi Jinping, the General Secretary of the Communist Party of China has related to the exercises said: ‘China has to be strong and confident’. China is also focusing on the South China Sea claiming the territory between Vietnam and the Philippines as its own. New artificial islands showed up, in this region with airport and military bases on them. China clearly defines its sphere of interest and its military practices on the claimed areas may involve the United States in conflict.

China got also into conflict with Australia in May 2020 as the latter one demanded a deep investigation related to the pandemic. Australia is questioning the handling of the virus in China and want to know, how could the virus spread so widely around the world. China suspended Australian – mostly beef – import as a response, which hit hard Australia whose economy is reasonably depending on Chinese import. Australia together with the USA requiring answers from the World Health Organization (WHO) whose information activity related to the coronavirus pandemic can be defined as controversial. For this reason, Trump has cut the WHO’s financial support, accusing WHO being ‘China-friendly’ instead of holding it accountable for not giving information about the virus in time.

The leader role of the United States in the world has been falling in the last two decades and the new wave of the riots and dissatisfaction in the American society are not helping either. However, it highlights another difference between China and the US: namely discipline. The lack of discipline in the US can make the leaders difficult to lead the country, enforce its interests and for example to avoid hard confrontation with China.

China is getting stronger and stronger, and not afraid of showing it to the world. Tensions against China increased in the US in the past years, and the coronavirus pandemic has just added to it. Can the Trump administration handle these tensions? Could new president turn the China-US relations to another direction in 2021?