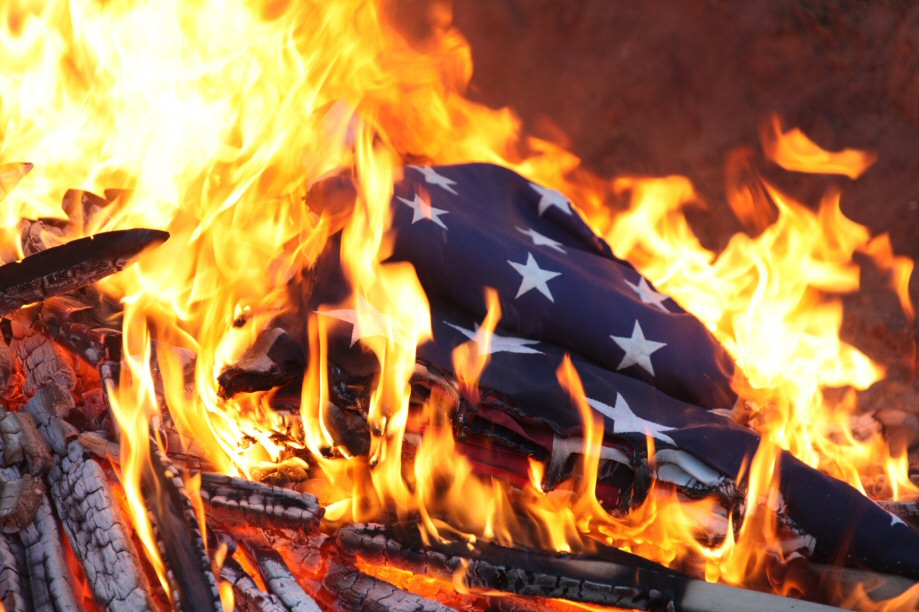 Is America’s democracy under hazard?

The COVID-19 pandemic unfolded many hidden ongoing issues in the United States. Firstly, as a superpower it failed to direct the whole world to fight the pandemic. Many officials of the Trump administration kept showing grievous concerns but were all ignored. The president couldn’t grasp the fact that the pandemic was already there, the government kept neglecting it and thought it may never affect them and they did it until it was too late for the remedy. They weren’t prepared beforehand and the cases started increasing immensely to the point where it was inevitable. Meanwhile, Trump’s administration kept delivering misinformation which made the whole public more concerned and vulnerable. The president himself assured the public that the situation was handled and they were going pretty well, while in reality, it was just getting worse. Health experts kept warning and persuading Trump to enforce the lockdown but it took almost two weeks to convince him.

Furthermore, videos were circulating on social media where it could be clearly seen that the American hospitals lacked basic equipment to treat the patients and also the staff who were to follow the safety measures. And this made the medical workers – as it could be observed from the videos – tensed, frightened, and furious at the same time. And even then Trump was not moving on from his point that the situation was still under control while it was not.

During the crisis George Floyd was murdered by a police officer. The horrific incident happened in Minnesota where a black man was brutally murdered by the police officer, based on false allegations. The incident unfolded the past and ongoing injustices practiced towards the black community. George Floyd’s murder created a spark that ignited the long battle for equal rights. People went out on streets to protest and soon enough it became a worldwide movement with a slogan called “Black Lives Matter”, giving prominence to the injustices being practiced at other spheres of life such as the disparities in health facilities, and medical care during the pandemic and how it affected the black community. The peaceful protests were confronted with aggressive measures taken by the law enforcement agencies and that was even more saddening sight. This whole situation created civil unrest in America.

The incident of George Floyd also highlighted the problem of white privilege. This basically means that being white is to be prone to many advantages such as a better lifestyle, more advantages of having a better life as compared to any other people of colour and to be given preference over other ethnicities. In simple words, whites are more likely to be offered more leverages where they can excel based on their colour.

I believe that the civil unrest and ethnic incidents followed by the COVID-19 outbreak point out to the fact that democracy is actually damaged and flawed in America. What we can conclude from this is that right-wingers have become more influential over the past four years since the current government took over. A more specific explanation for this situation could be their extremist approach towards matters of state and foreign policies. Moreover, the representative of the American government on the international level, the president himself, appears quite naïve while representing, especially when we consider him as the leader of one of the superpowers.