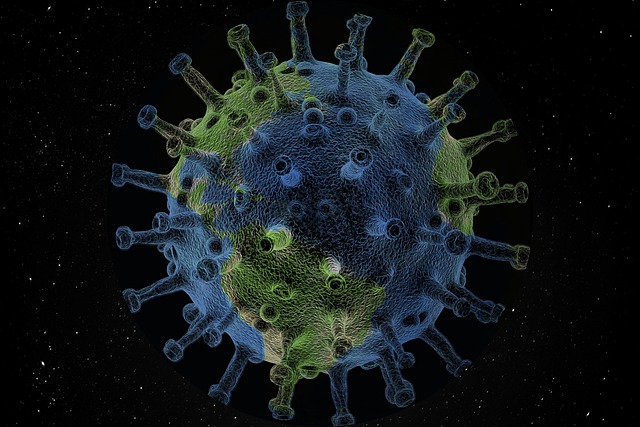 International Relations has usually been about power, diplomacy, security, defence, economics and law. It has been about the relations between states, and their interactions with international and intergovernmental organisations. But how has that focus shifted to a new and previously ignored subject – global public health?

After the COVID-19 virus broke out in parts of China in December 2019, what began as rumours eventually became worldwide panic. By February 2020, the virus had been declared a Pandemic by the WHO and countries began shutting their borders to prevent its spread. The coronavirus brought health to the centre-stage because of the extent and depth of its impact.

Foreign Direct Investment suddenly dropped in many countries. According to a World Economic Forum article, FDI all around the world is likely to shrink by 40% in 2020-21. Developing nations need and depend heavily on FDI. Analysis shows that developing countries are to take the worst hit, with their FDI levels falling below global averages. There is a direct link between falling FDIs and the blows dealt to global economies.

Supply and demand of goods in many countries showed a dip in productivity. Factories were shut. Several companies suffered as their projections of sales and investment did not pan out. This was especially because piling inventory, unfinished goods and unsold products affected the supply to economies. Companies were forced to rethink their import and export plans, and their countries experienced exploding trade deficits. $1.5 trillion is the estimated value of the global financial gap and Multilateral Development Banks (MDBs) are cooperating to fix the situation.

The pandemic hurt trade, both imports and exports, making exchange links between countries weaker. Because of COVID-19, industries that produced masks, sanitisers, personal protection equipment kits (PPE kits) and contactless products and services (to aid education, health and work) benefitted the most. On the other hand, there are industries like the automotive sector. Studies show that sales of light vehicles in 2020, may fall by 45% in the worst-affected economies.

Travel and tourism were severely affected after the pandemic. Economies sustained by tourism faced losses as tourists stopped entering their borders. This dampened the income of many local businesses that lived off of the inflow of tourists. Developing countries make up the majority of nations that need tourism for growth. Experts believe that over 120 million jobs in this sector have been affected, with the economic damages amounting to over $1 trillion.

Migrant labour worldwide had their plans disrupted by the virus. Several wanted to return to their homes but were stranded in the countries they worked or studied in. Take the case of an Indian state, Kerala which has a deep-rooted culture of breadwinners emigrating to Middle-Eastern countries in search of higher-paying work. Around half a million of these migrant workers were brought back to Kerala during the Indian lockdown within a space of 12 weeks. The government had to manage flights, virus containment, contact-tracing, virus testing and other arrangements for these workers. There were major displacements in the workforces of host countries and sudden population inflows in source countries. These migrants also had huge costs to bear: flights, local travel, 7-14 days in quarantine and living expenses.

Institutions too, needed to adjust to newer ways of thinking. In education systems in the UK, China, Italy, France and other countries, teachers and students struggled to cope with online classes. By March 2020, 120 countries closed their schools. Students who aimed to study abroad had to stay back, and wait for institutional decisions. There was friction over remote classes in place of regular ones. Many raised the issue of students’ health and safety when attending classes in schools. Work From Home (WFH) has become a controversial but acceptable solution to many companies and workers.

Despite large epidemics in the past, COVID-19’s sweeping impact has ensured that it is the first that has prompted unprecedented global action. It radically affected diplomatic aspects generally untouched by health.

Likewise, COVID-19 is transforming international relations. Earlier, health advisors and medical experts led the discussions on global health. After the Pandemic foreign ministries and diplomats are now taking an interest in global public health. This is good for diplomacy, as international relations decisions will be more holistic. This will also enable greater collaboration in the search for vaccines and in global action on preventive healthcare and hygiene.