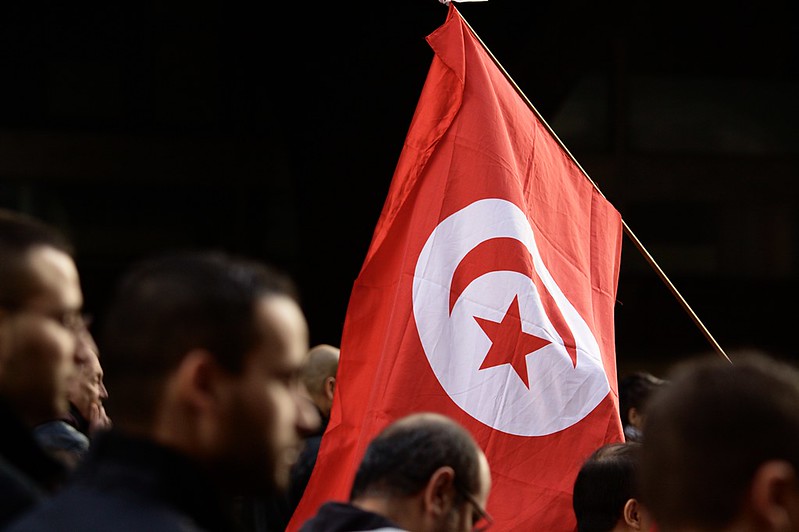 Mohamed Bouazizi, the man who gave birth to Tunisian freedom

December 17, 2010 is a date no Tunisian will ever forget. On this day Mohamed Bouazizi covered himself with gasoline and set himself on fire, which led to violent demonstrations and mass protests against autocratic regimes (known as the Arab Spring) not only in Tunisia, but in many other Middle Eastern and non-Arab countries. Bouazizi, unemployed 26-year-old supporting his widowed mother and siblings by selling fruit and vegetables on a street, was enraged by officials and police, who repeatedly demanded bribes and eventually confiscated his merchandise. His self-immolation was a response to police harassment, humiliation and brutality in the country.

Self-immolation can be a very powerful political tool, which evokes a sense of horror in those who see it, but it is also a method that does not harm others the same way as suicidal bombings or attacks do. Therefore, it can draw a different focus on what are the underlying causes and issues that an individual is protesting against. In the case of the Tunisian Revolution, also known as the Jasmine Revolution, the protest was aimed against corruption, dissatisfaction of people with the way the government ran the economy, high unemployment rate, poverty and political repression. These protests throughout the country are considered to be the most dramatic wave of social and political unrest in Tunisia in the last few decades. Naturally, the government’s response to the revolution was an attempt to stop the unrest as soon as possible, even by using force. The result was the death of a few dozens of people, who found themselves in a violent clash with Tunisian security forces. Bouazizi’s plight is considered by many as a symbol for the injustice and economic hardships affecting many Tunisians under the autocratic regime, which eventually led to the resignation of Tunisian president Zine El Abidine Ben Ali in January 2011, who ruled Tunisia with an iron fist for 23 years. He fled into exile to Saudi Arabia. A state of emergency was declared and many ministers resigned under the pressure of a highly mobilized society, who refused the political procrastination. The newly appointed government faced turbulent times and was reshuffled a few times, until February 27, 2011, when Beji Caid Essebsi became the Tunisian prime minister (later in 2014 was elected as a president).

The first elections after the Revolution in 2011 were free, fair, transparent and juxtaposed with elections in other Middle Easters and North African (MENA) countries.

The government realised that the first and most important step towards the transition that people were fighting for would be the full revision of the constitution. Here they tackled the inequalities of power, which benefited the president over the legislative branch, leading to a dictatorship; they authorized many newly created political parties, legalising the Ennahda party, which was banned under Ben Ali’s rule and whose leaders were in prison for having different opinions. Ennadha today symbolizes the most democratic Islamist party in the history. The newly created government guaranteed Tunisian women an exceptional package of human rights and freedoms, such as making them fully equal to men and giving them the right to education (exceptional compared to the rest of MENA countries). They also pledged not to build the new constitution on the basis of Shari’a law, therefore not making Tunisia an Islamic State.

Few years after the Revolution we can say that Tunisia has made an outstanding transition towards a democracy. Its constitution is the most liberal and democratic in the Muslim world, giving hope to other Arab countries for democratization. It values liberties, separates legislative, judicial and executive powers and gives women the equal right to be a part of any political bodies.