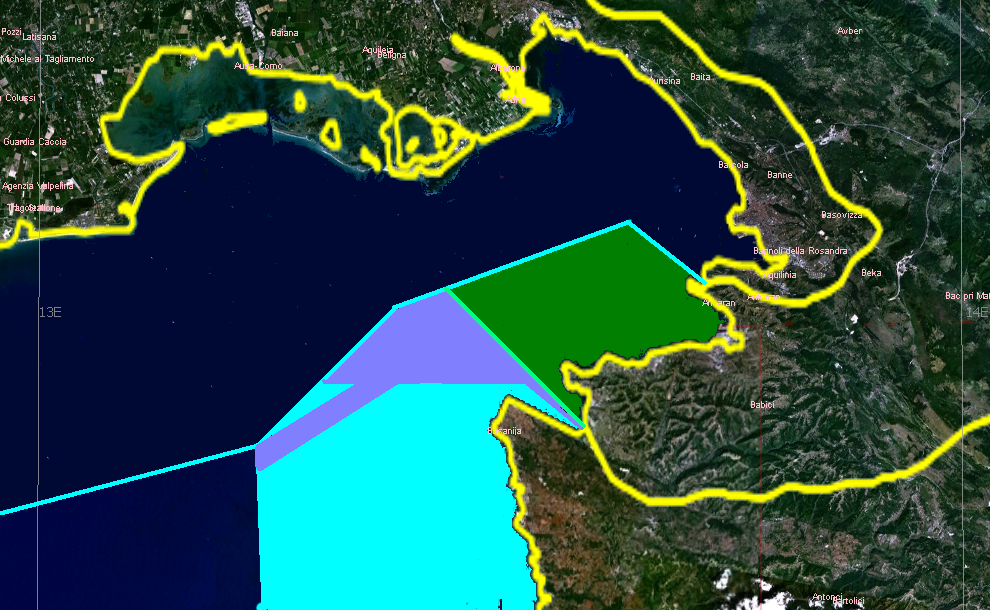 Croatia and Slovenia, both former Yugoslav countries, have still not resolved their border dispute – it has been 27 years. The dissolution of Yugoslavia in 1991 left these countries without precise determination of their common border, causing their long-term dispute over the Gulf of Piran. In spite of several attempts to settle the issue, it still remains unresolved.

Both Zagreb and Ljubljana claim their right over a part of the Adriatic Sea coastline, which would grant access to Slovenia to international waters. The question of their borders was also one of the reasons why Slovenia previously blocked Croatia’s attempts to enter EU.

The border issue between Slovenia and Croatia is a sensitive topic. In 2017 the dispute was finally brought in front of the International Court of Arbitration in The Hague, when Slovenia recognised the right for 16 km corridor and majority of the Gulf of Piran, which gives Slovenia direct access to international waters.

The decision of the court is final and binding. The European Commission was ready to give a helping hand when it comes to undergoing steps to implement the ruling of the arbitrary court.

However, Croatia does not seem like implement this decision anytime soon. According to Croatian Prime Minister Andrej Plenkovic, Croatia is not legally bound by decision of the court and therefore refuses to accept it. The reason behind Croatia’s reluctant attitude is the Croatian withdrawal from arbitration in 2015.

Slovenia considers Croatia’s refusal to accept the decision of The Hague as a breach of European Union law and for this reason Slovenia raised a complaint to Brussels. If no steps will be taken, they are determined to refer the case to the European Court of Justice.

Despite many attempts and the decision of the court in The Hague, Croatian-Slovenian discussions over the Gulf of Piran reached deadlock. I would like to emphasise that these discussions with dead-end and inability to solve the issue for many years underscore the incoherence of Balkans nations and undermine the values of European Union.

After recent parliamentary elections in Slovenia, President of European Commission Jean-Claude Juncker expressed his hope that the new Slovenian government will contribute to build a stronger European Union. We will see, if the new government will be successful in the long-term endeavours to resolve their border dispute with Croatia.